After a cancellation the week before, off I sailed with Steve Race and Yorkshire Coast Nature on a 'Diving Gannet Experience' from Bridlington Harbour, to the foot of RSPB Bempton Cliffs.

Just as my usual luck the heavens opened just after leaving the harbour on the one and half hour motor out to the reserve area, but decent clothing and plastic bags kept me and the equipment dry.

It was great to see Flamborough Head and Bempton from the sea and indeed the general coast line of the Headland which I had not seen before.

We past various small rafts of Razorbills and the odd Guillemot, along with a few more Puffins, general Gulls and Cormorants on the way to the reserve area, but most had gone out to sea until next years breeding season which was cracking to see at this time of the year, along with a few passing Sandwich Terns migrating south.

On reaching the chumming point, the rain stopped and the light got better, not sunny by any means but good enough for some action shots without to much noise on the photographs, which was a real bonus after an hours driving rain.

What happened next, though read and told about, was absolutely incredible, Paul the boatman starting chumming for Gannets, with a good mixture of quite large fish and after around ten minutes, the odd Gannet appeared and then as they grew less worried about the boat and 12 camera folk on board the vessel, it honestly started raining Gannets, quite unbelievable to be so close to such a large bird diving at a 100 miles an hour (a guess) a couple of metres from the boat and fighting for fish.

I hope you enjoy the pictures (12 or so of the Gannets), I still have hundreds to look at, but trust me they weren't as easy to capture as I thought, as they travel at such speeds, but it was all good practice for next year!!! 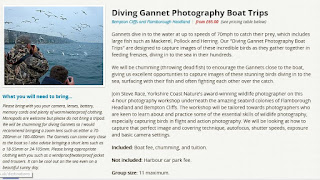 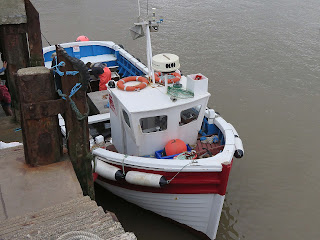 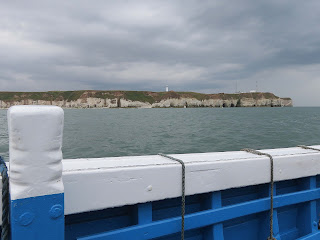 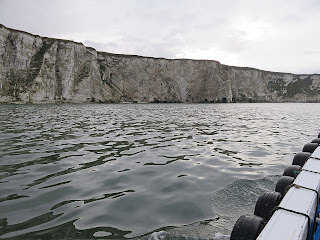 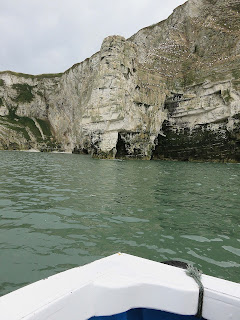 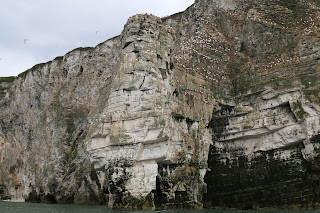 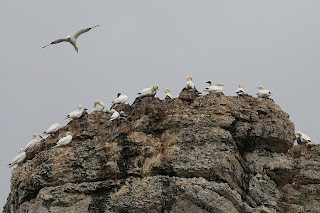 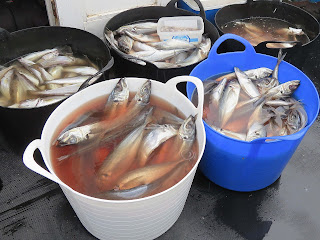 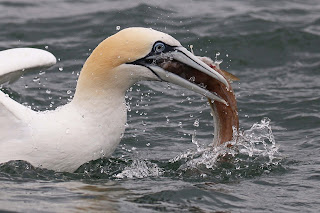 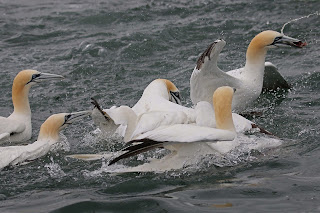 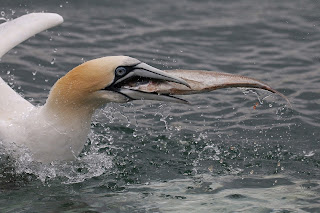 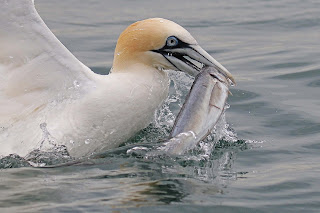 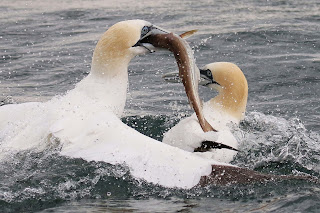 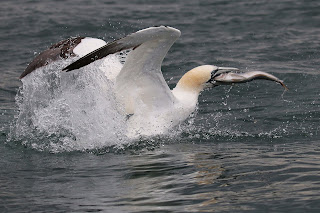 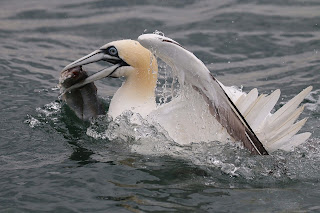 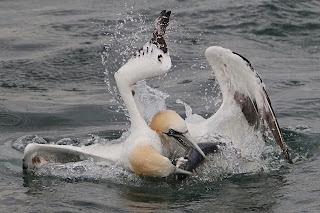 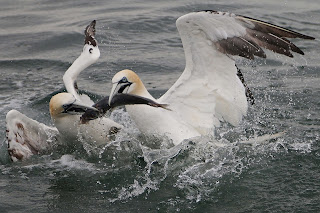 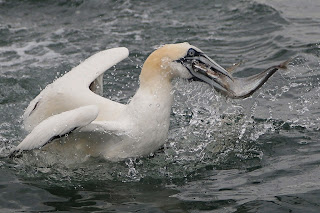 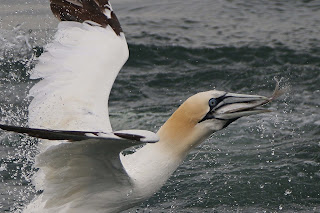