There were high hopes of a cracking early morning when I set off for THL this morning, with the sun rising over the fields on the way over the Wold's from Scarborough to Watton, but poor visibility was endured for most of the morning from Driffield onwards, which limited viewing in the short time I had on site, but still all was not lost as shown below.

All morning from the North Marsh hide Water Rails squealed out, with at least 2 on show at various times, a female Roe Deer wandered on the banks of the river Hull and Long Tailed, Blue, Great and Marsh Tits, Robins and Wrens flitted about the brushes on the left side of the hide and a Male Kestrel kept us company for half an hour or so in the trees at the far end of the marsh, along with a flyby of a Sparrow Hawk and a Jay.

No otters were see which was one of the trip hopes and with the onset of Autumn, I was only privileged to have 2 flybys by Kingfishers and one on short fishing trip, but at a distant, from the far side red beds.

After a good couple of hours or so a wander through the north of the reserve saw plenty of various Tits, Chaff and Goldfinch and loads of Goldcrest, with a great viewing of a Stoat taking either a Mouse or Bank Vole, who would have being trying to have a free feed under the bird feeders on the north side of the reserve.

All in all as usual a great few hours on the reserve, leaving time for a wander with Adele back in Scarborough and the sight of 11 Whooper Swans over the North Bay and Castle. 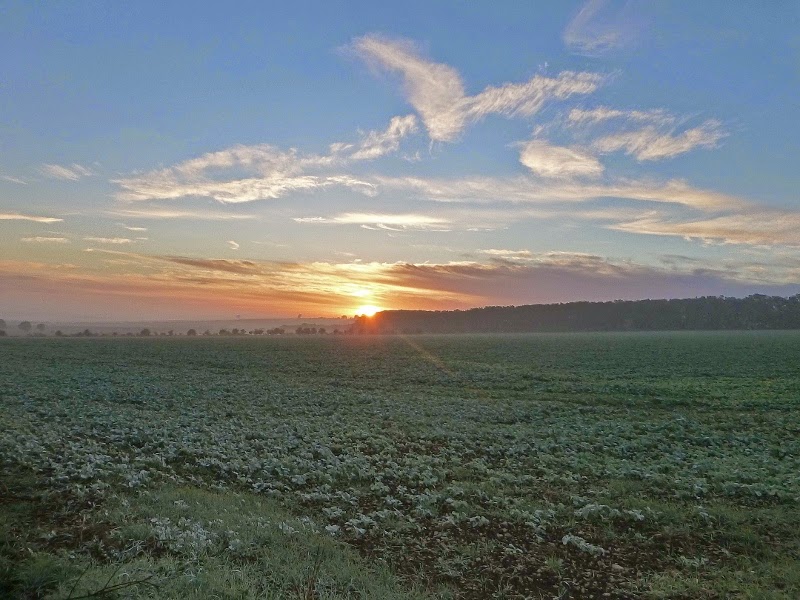 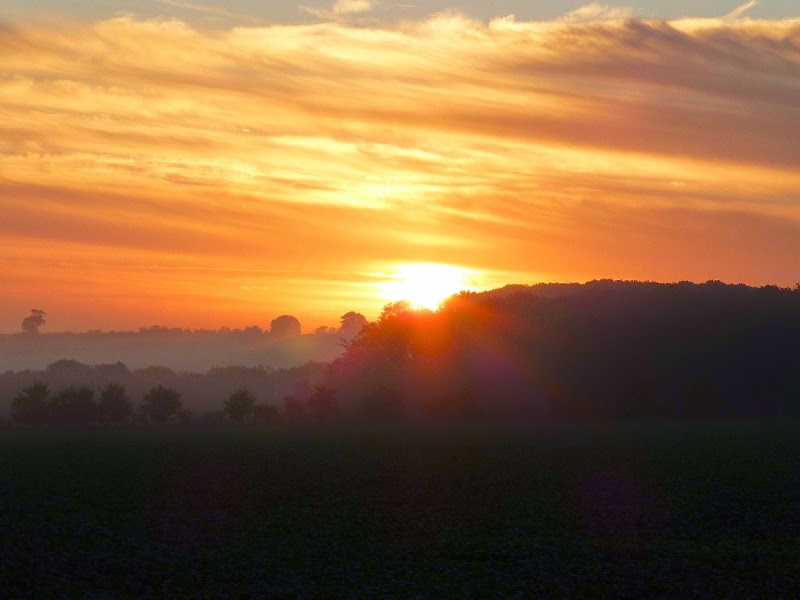 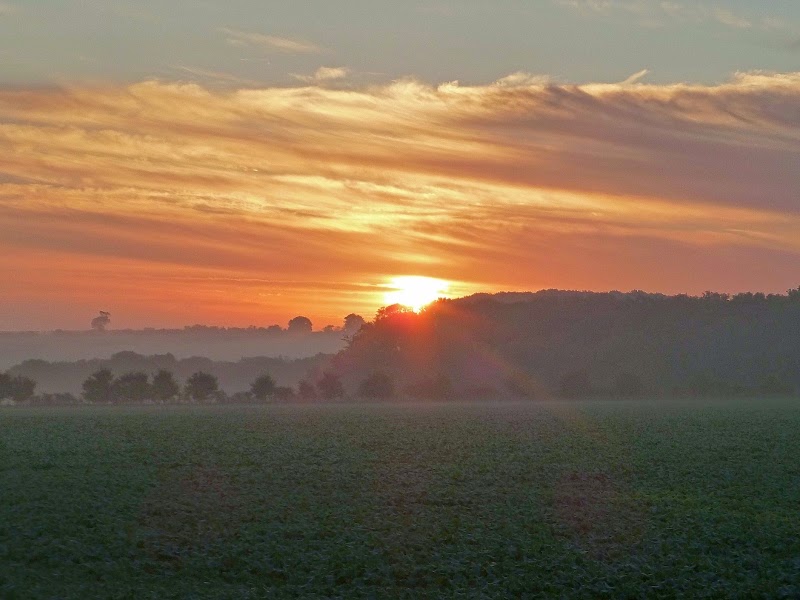 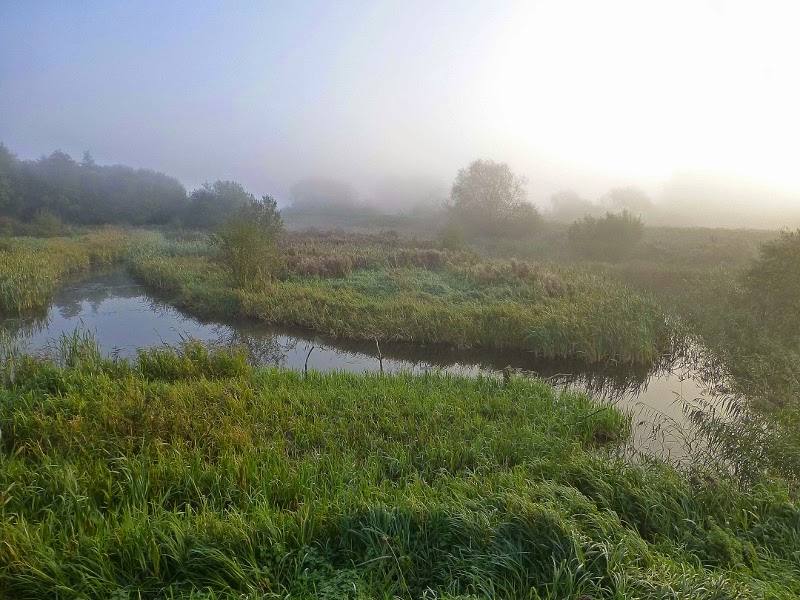 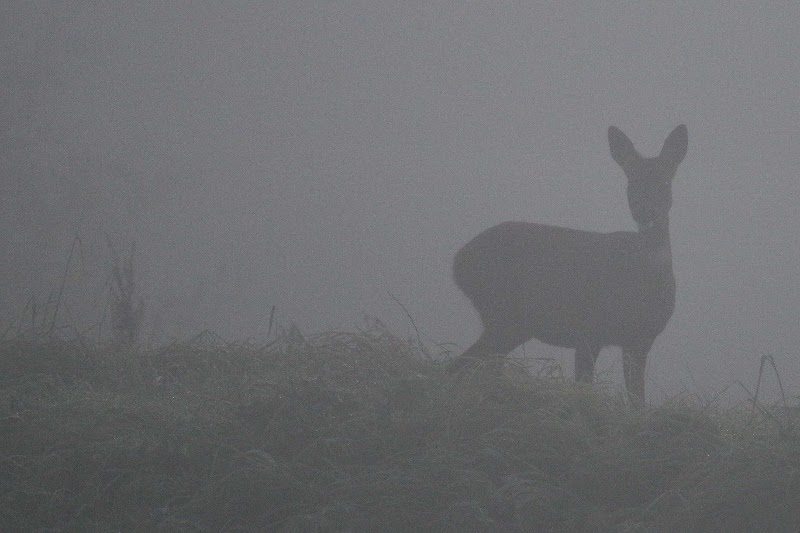 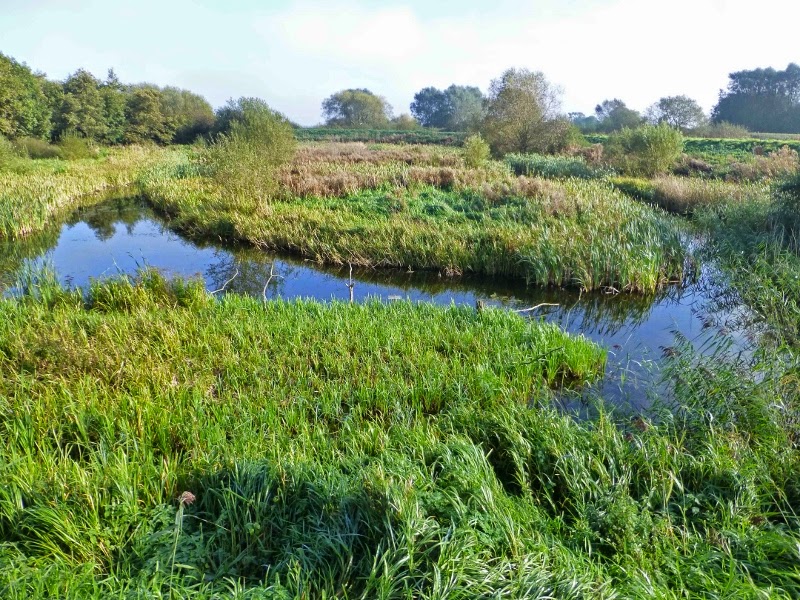 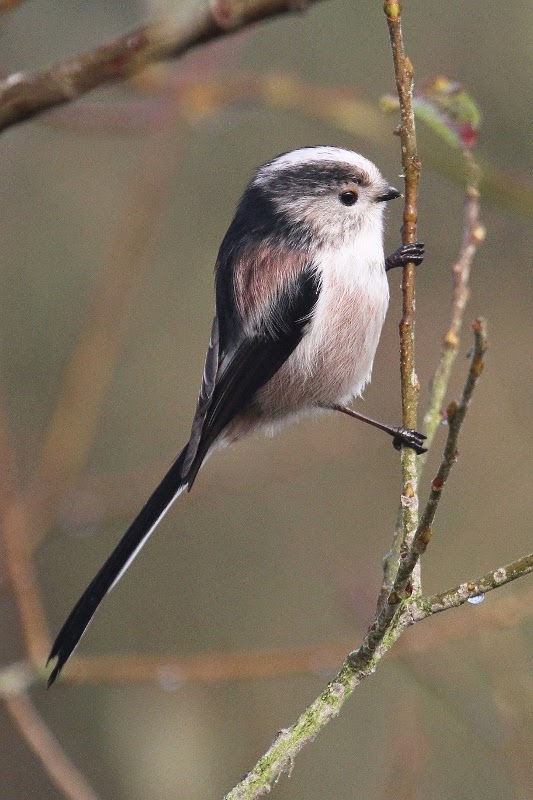 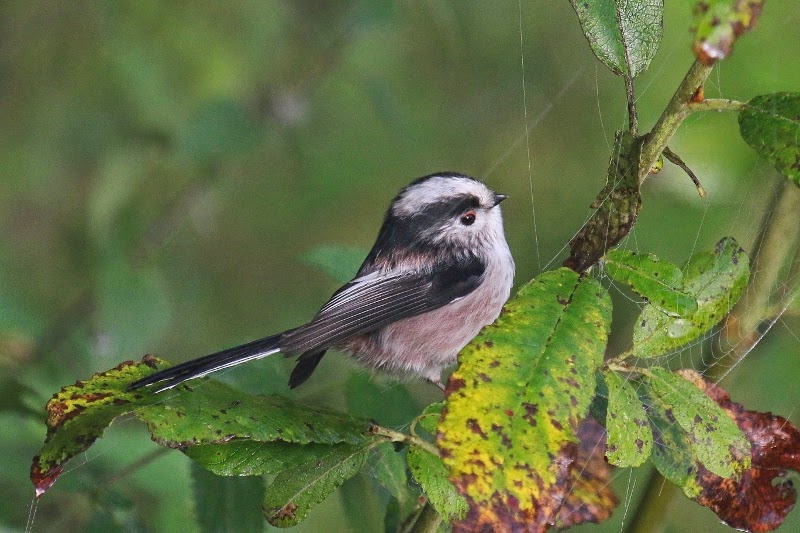 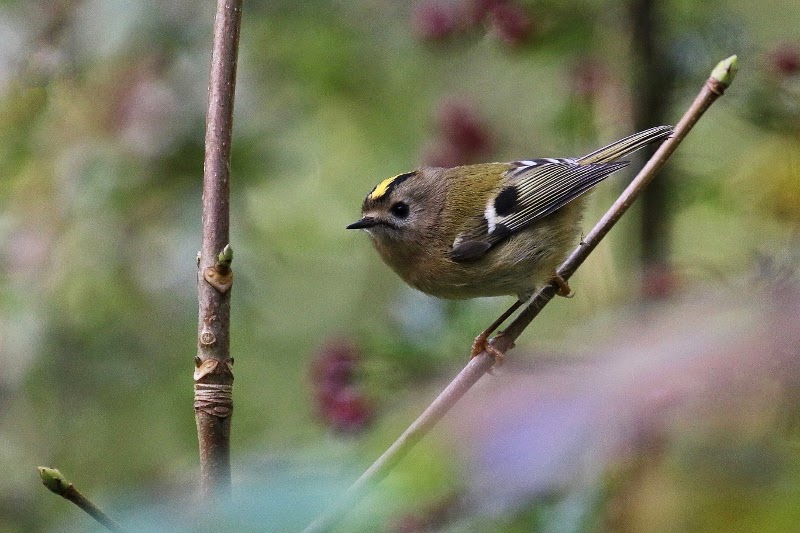 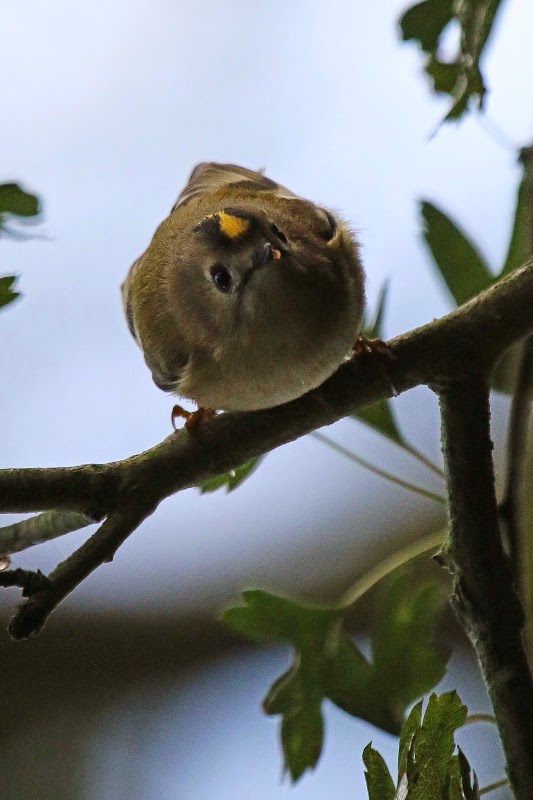 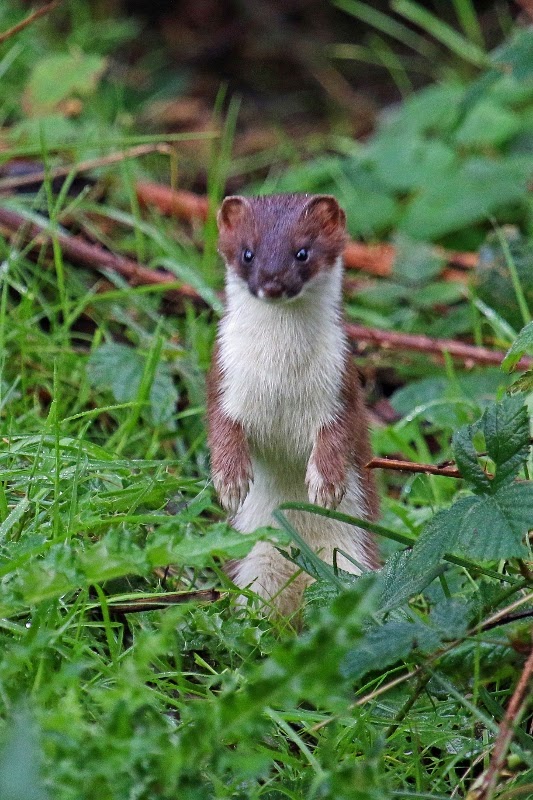 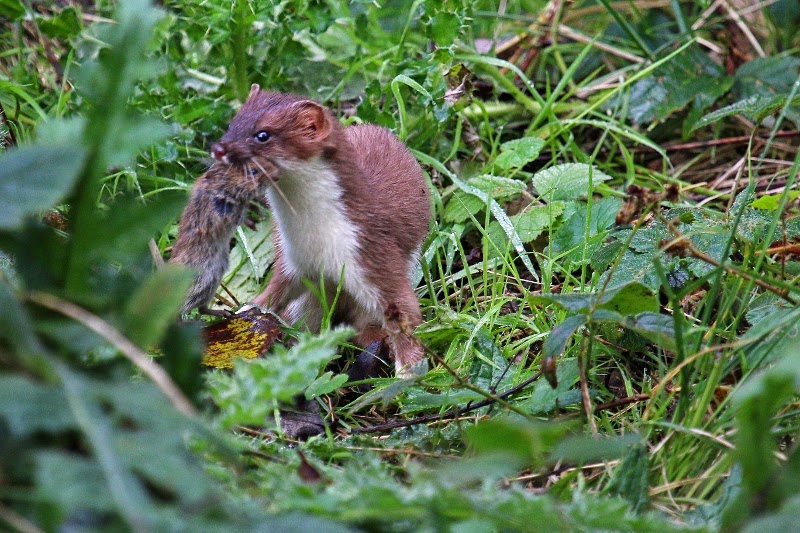 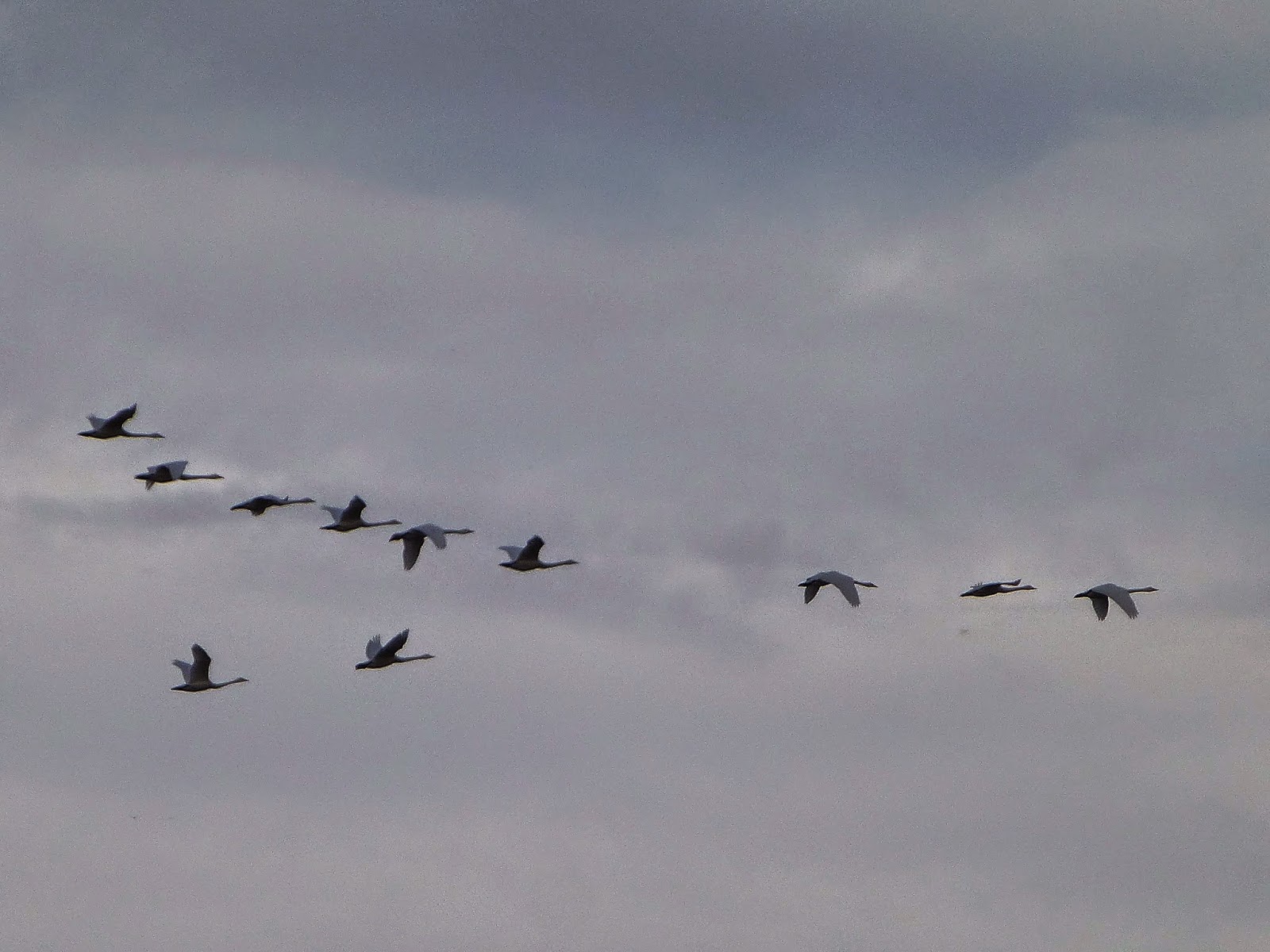 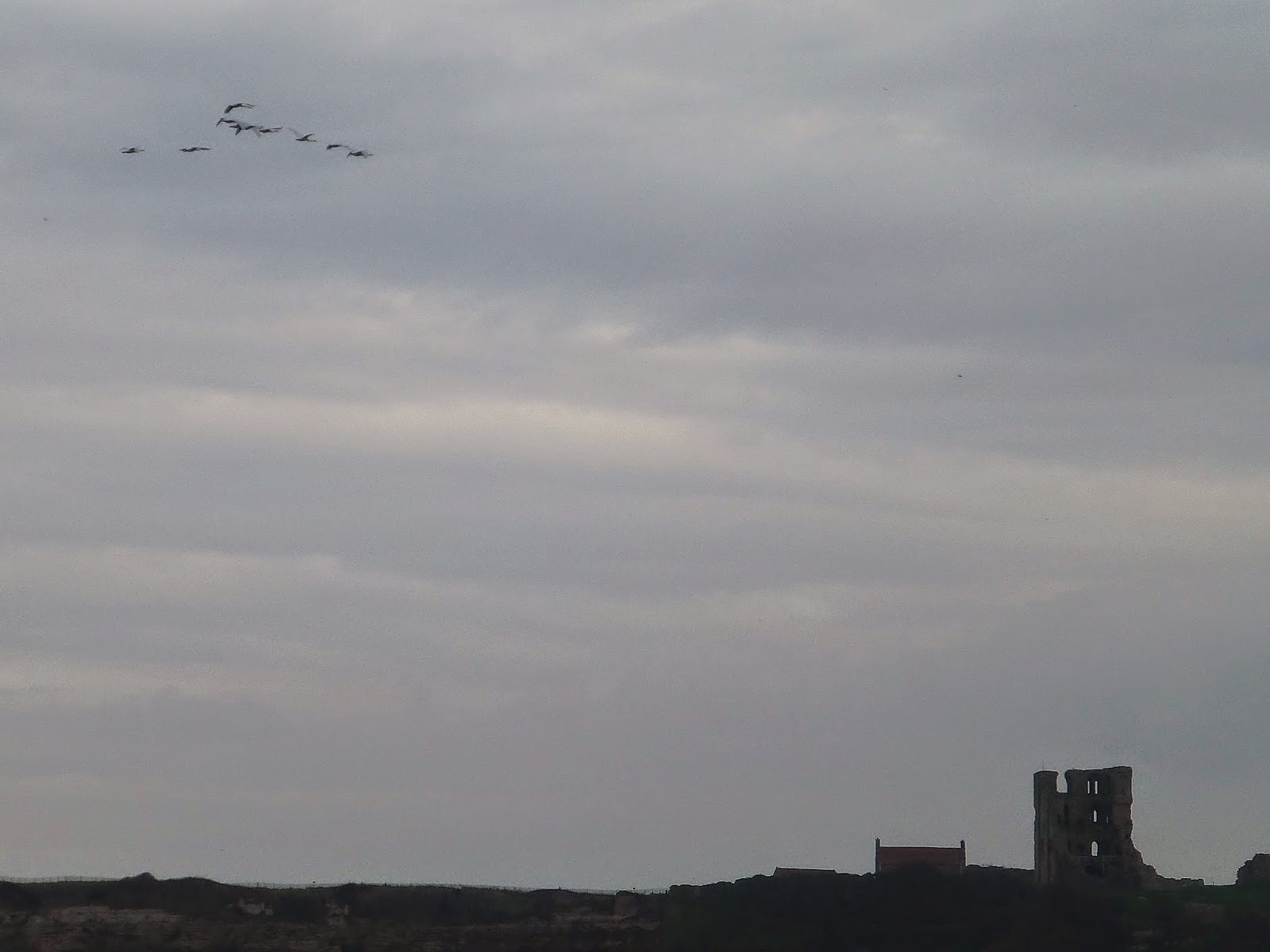