Farne Island Adventure
05 and 06/07/2014
Northumberland
Our (me and the good lady wife Adele) trip started with an early start from Scarborough, at 5.00 am leaving us time to catch the full day bird watch with Billy Shiel boat trips, from Seahouses to Stapleand Inner Farne of the coast of Northumberland.
Arriving at Seahouses the weather was fair but poor, with the trip uncertain to take place, great after a 3 and a bit hour drive, but after a short wait, we were all aboard, with 30 other birders and tourists, on an open boat when the heavens opened with rain not really stopping until we got back.
The trip a was a bit of a disaster as Inner Farne was closed due to waterlogged Tern nests and the landing to Staple was aborted a couple of times due to the swell, but we did land eventually on the far side for around 1 1/2 hours which was just long enough to crawl over the slippery rocks to the Puffin colony so very worth while.
The boat tour company was excellent returning most of our money and thus we went on the Inner Farne tour the following day, again the weather was dull but still well worth the trip for the Artic and Common Terns plus the added bonus of the Bridled Tern which was awesome, though asleep when we docked and not seen after getting off the boat!!
My friendly Artic Tern, you have just got to love the Farne Islands!!! 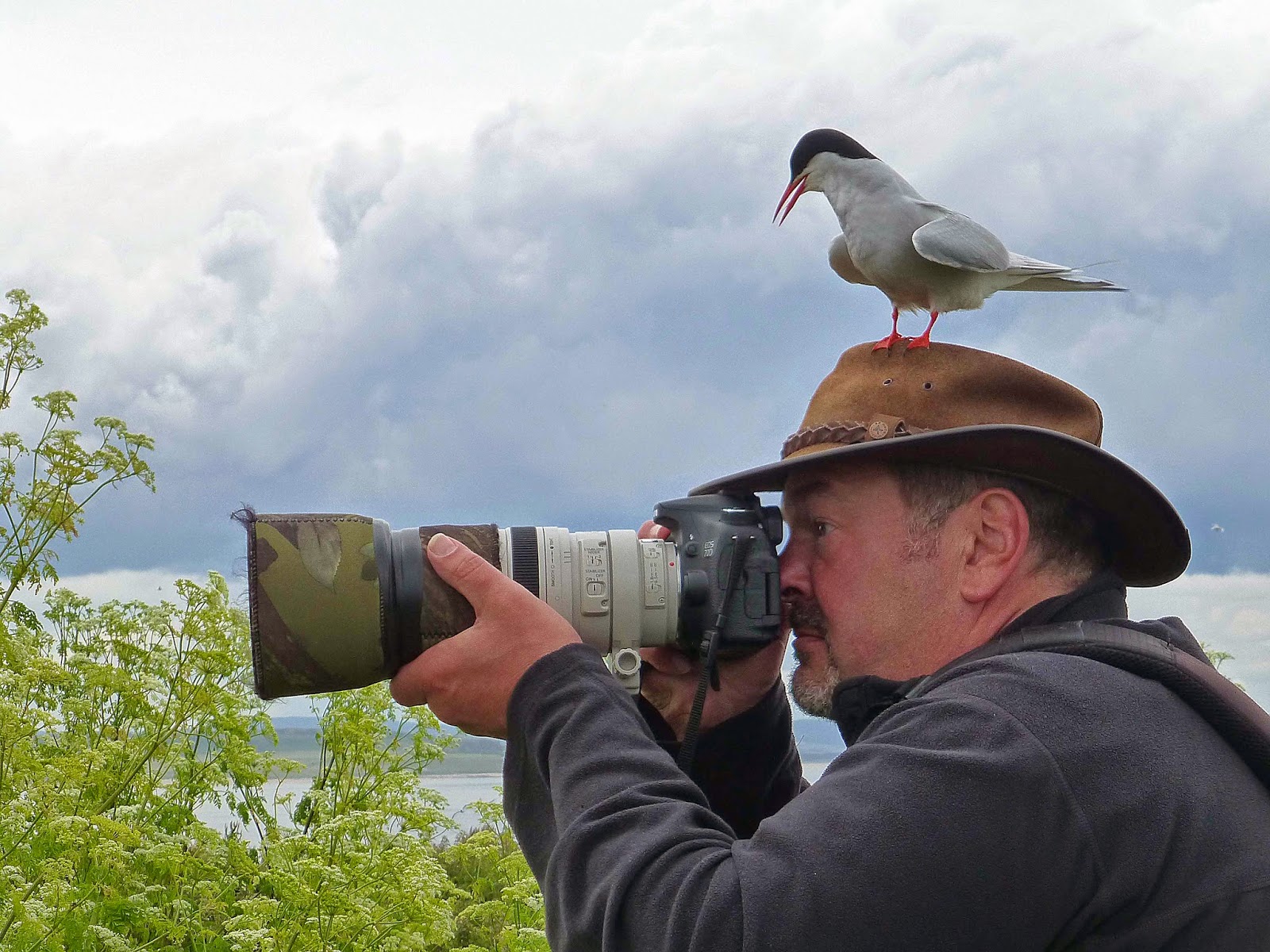 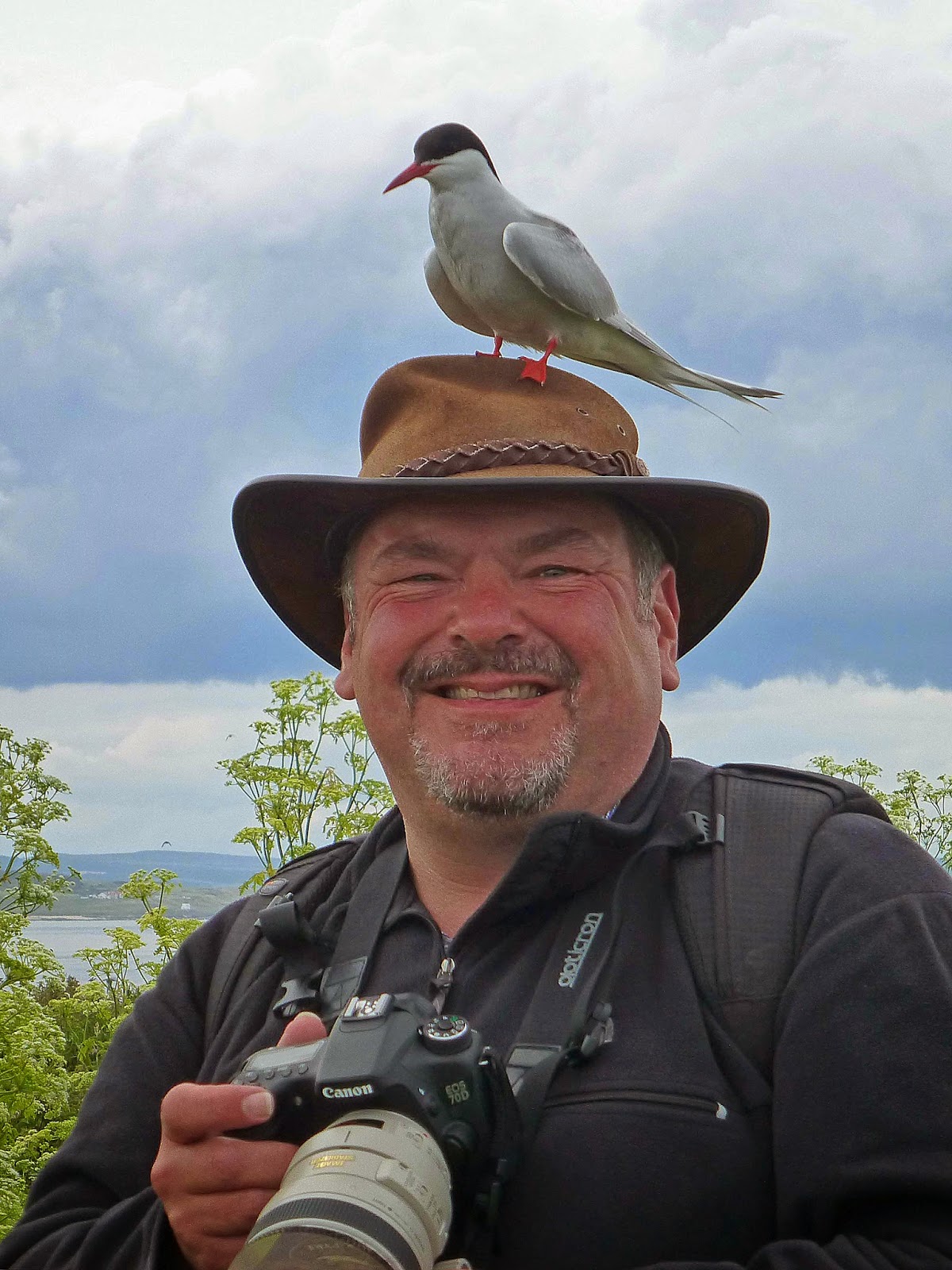 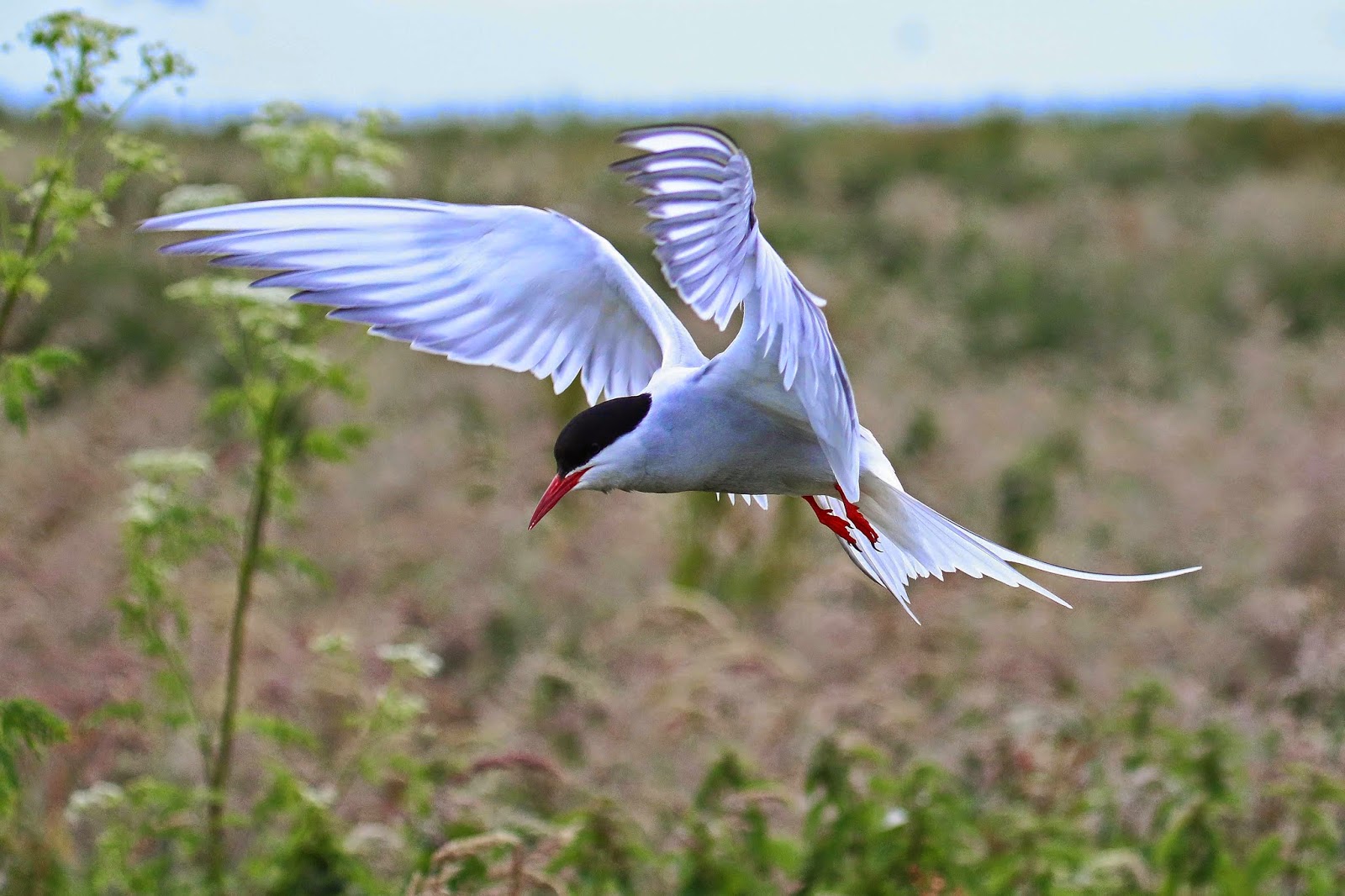 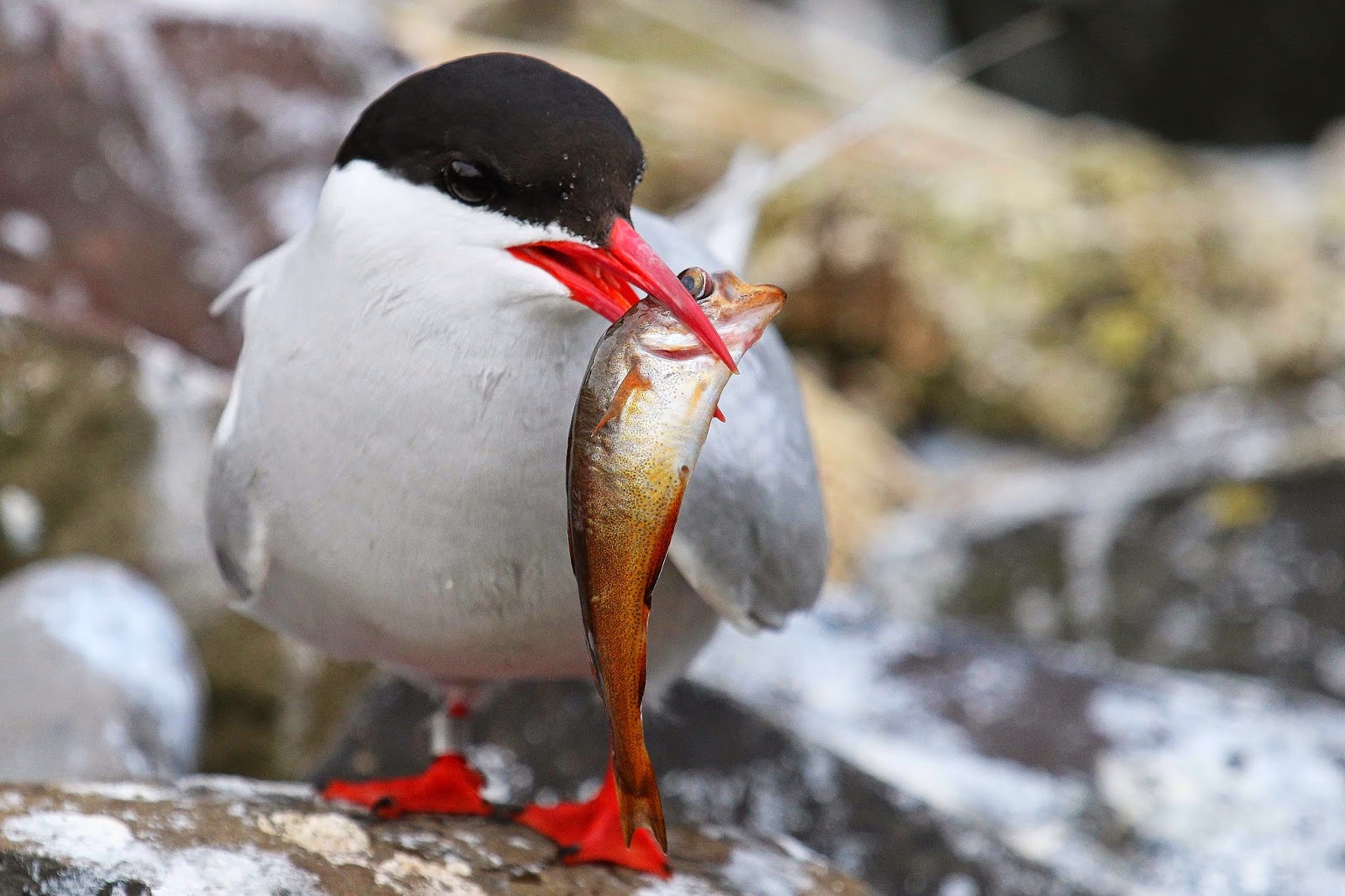 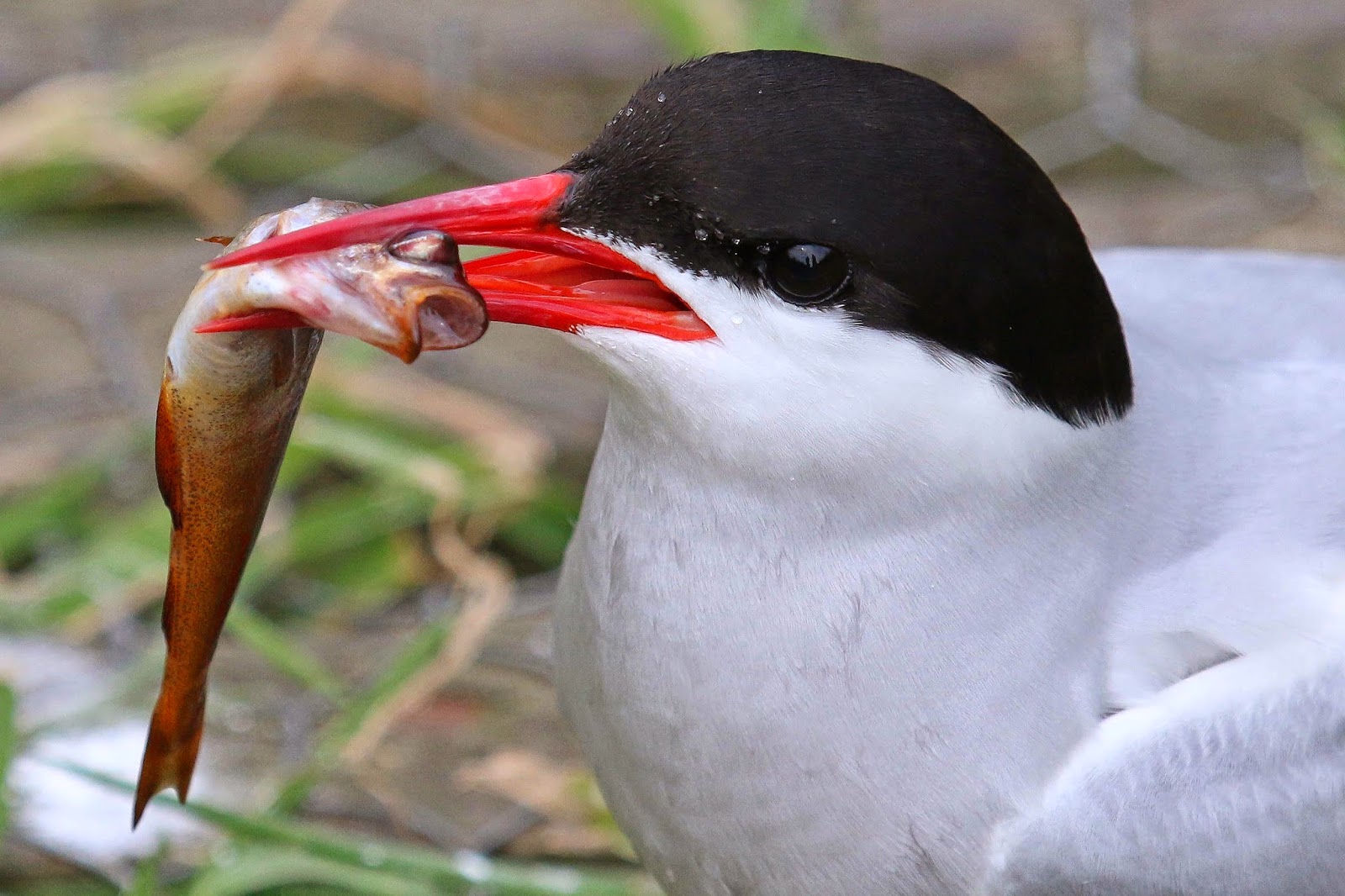 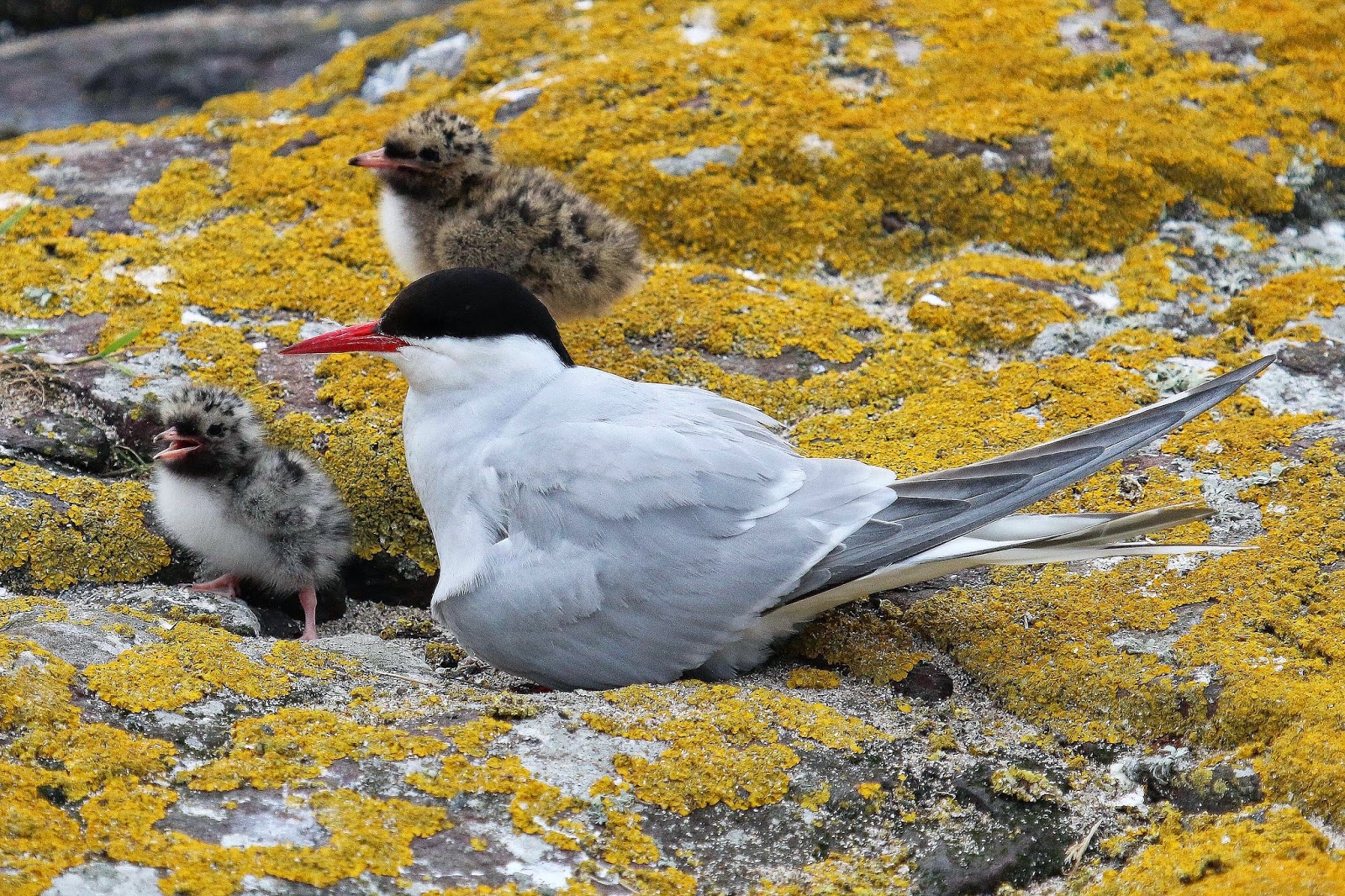 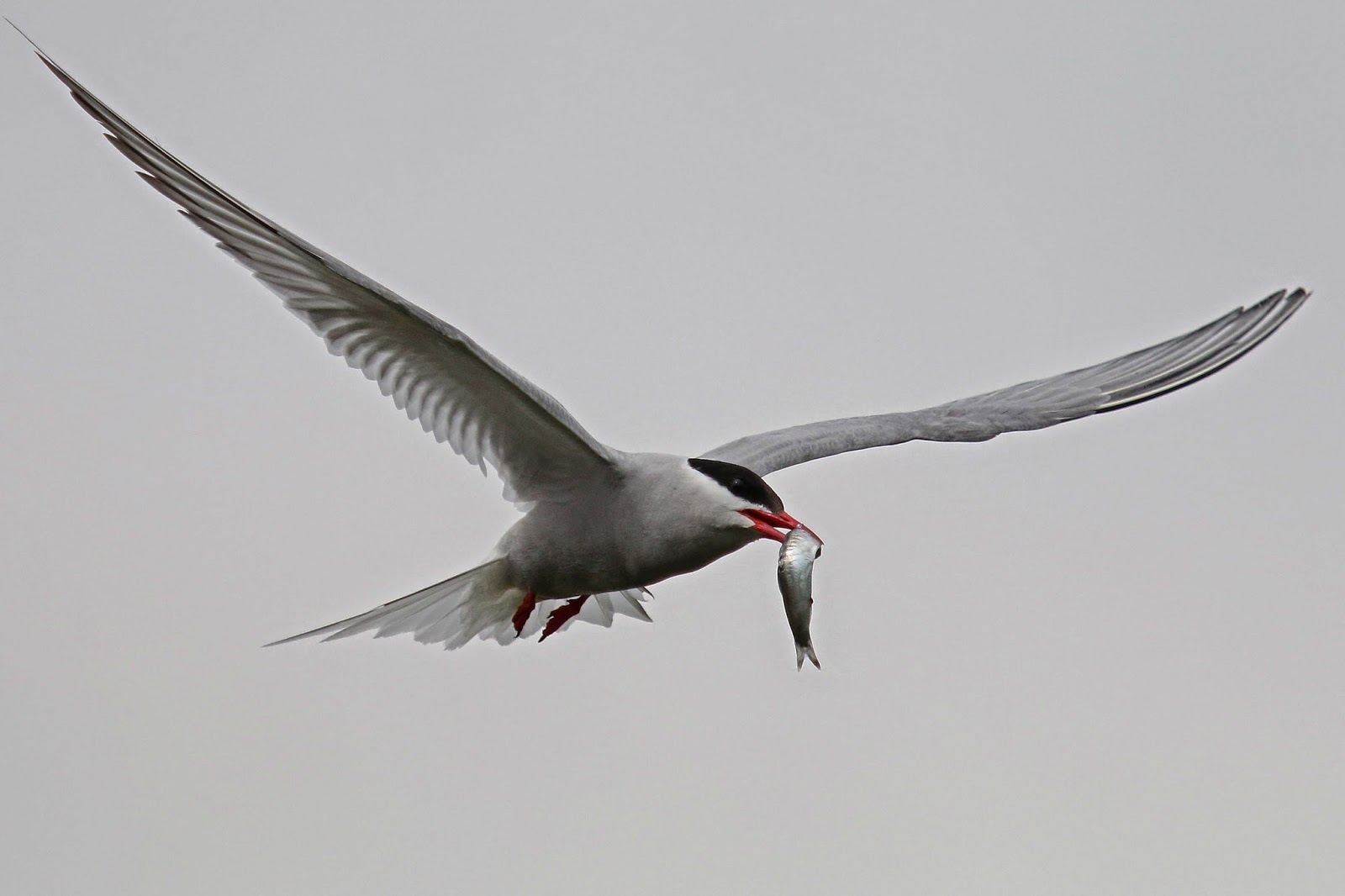 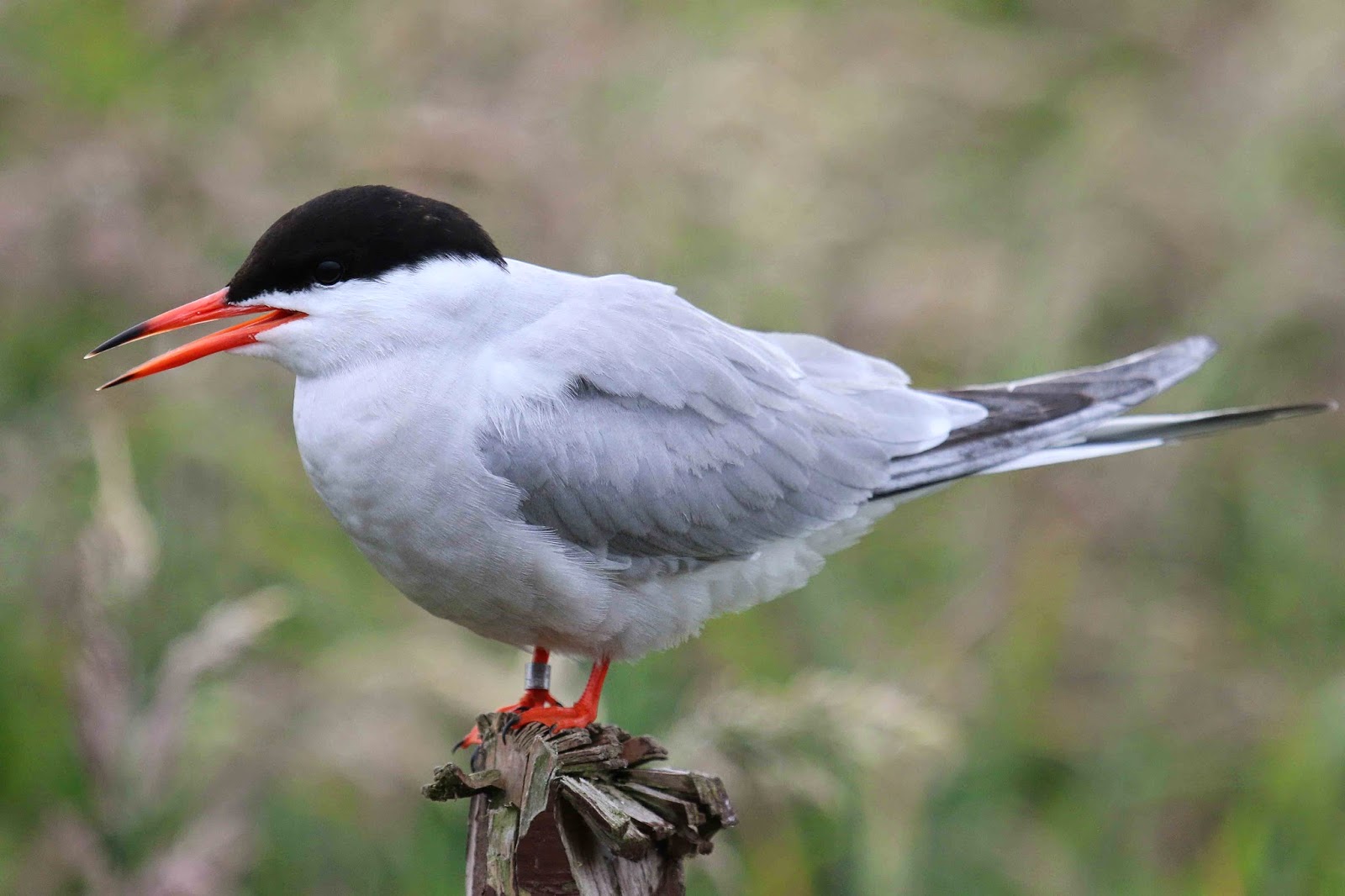 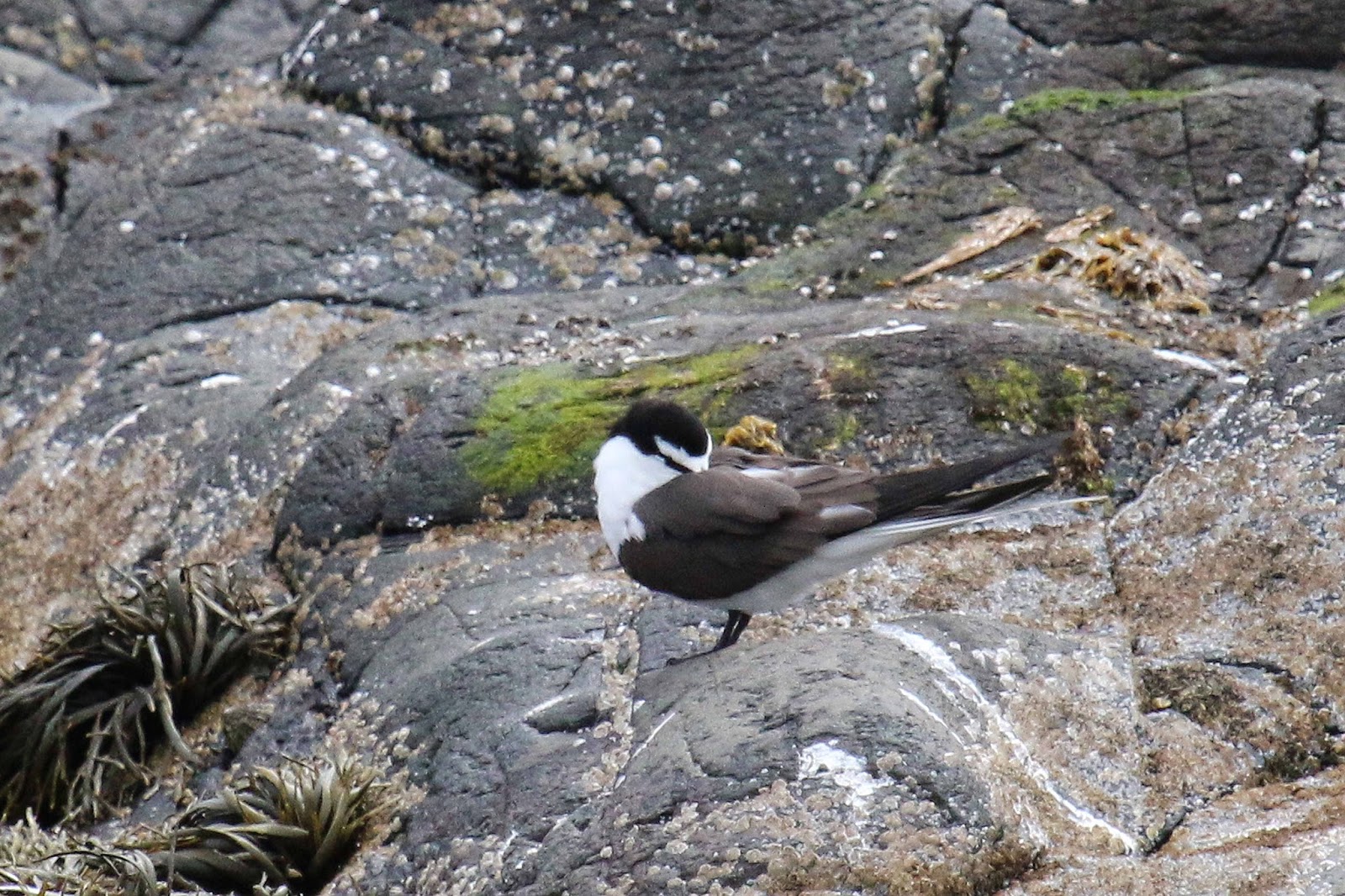 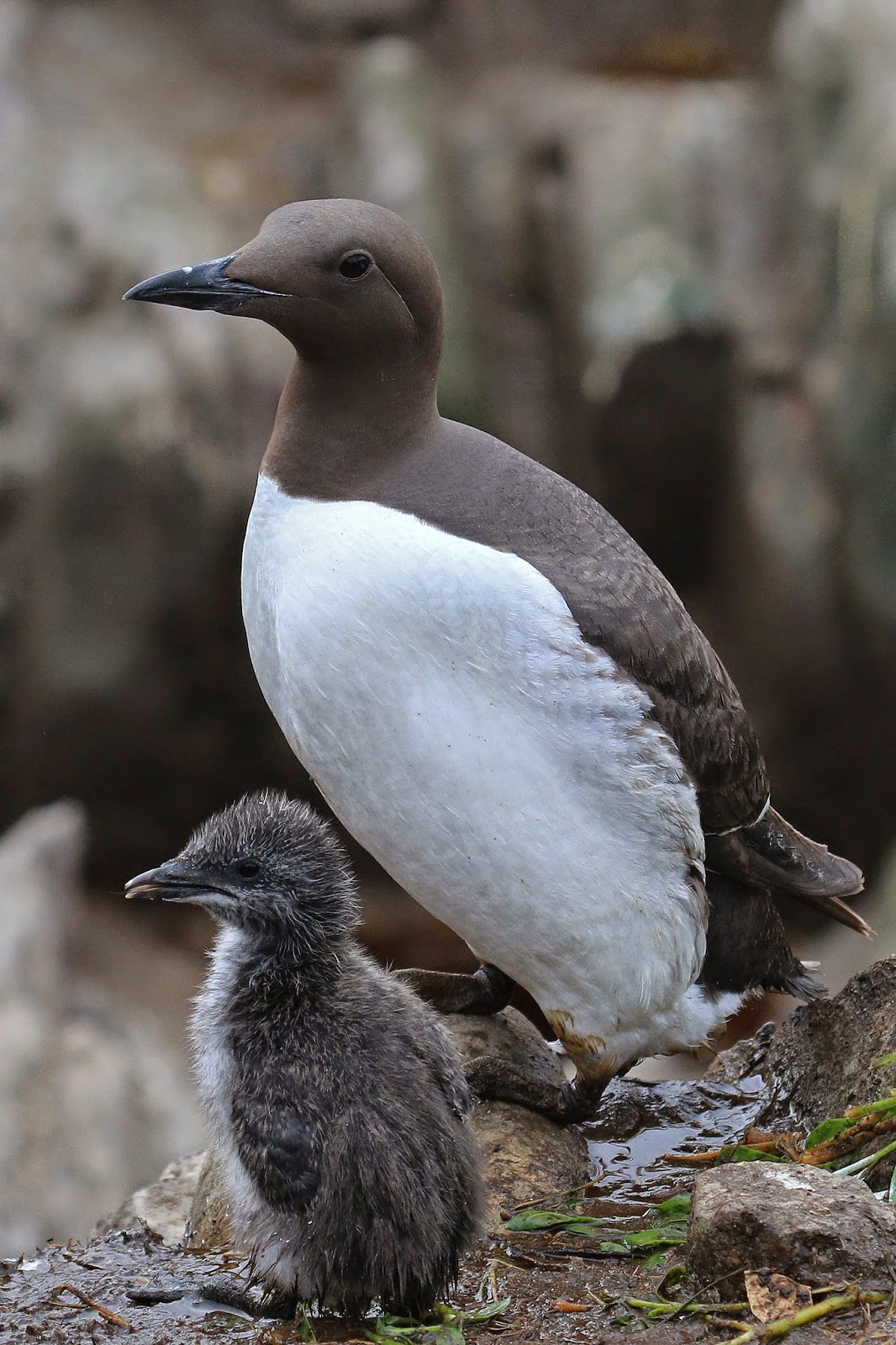 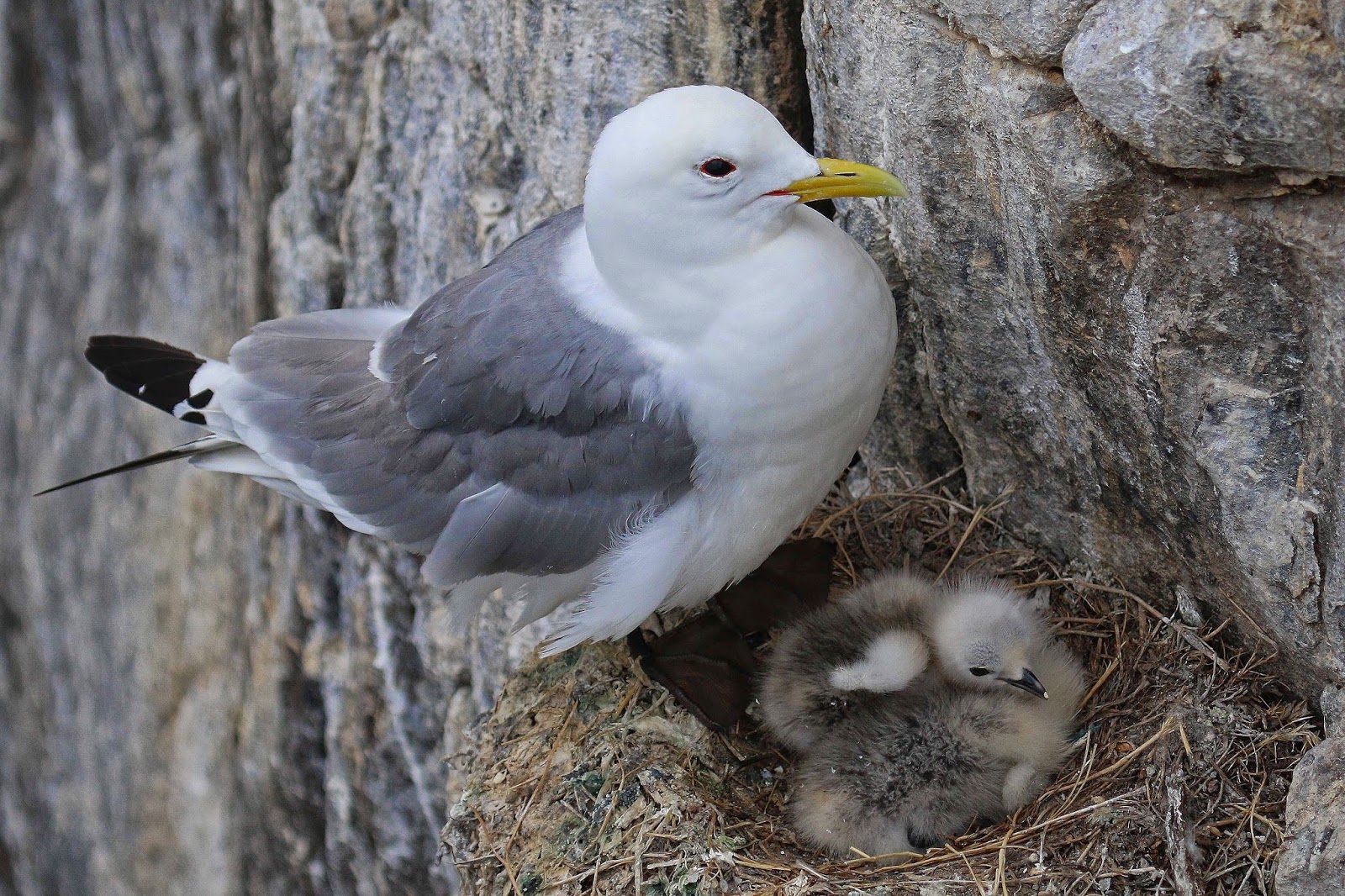 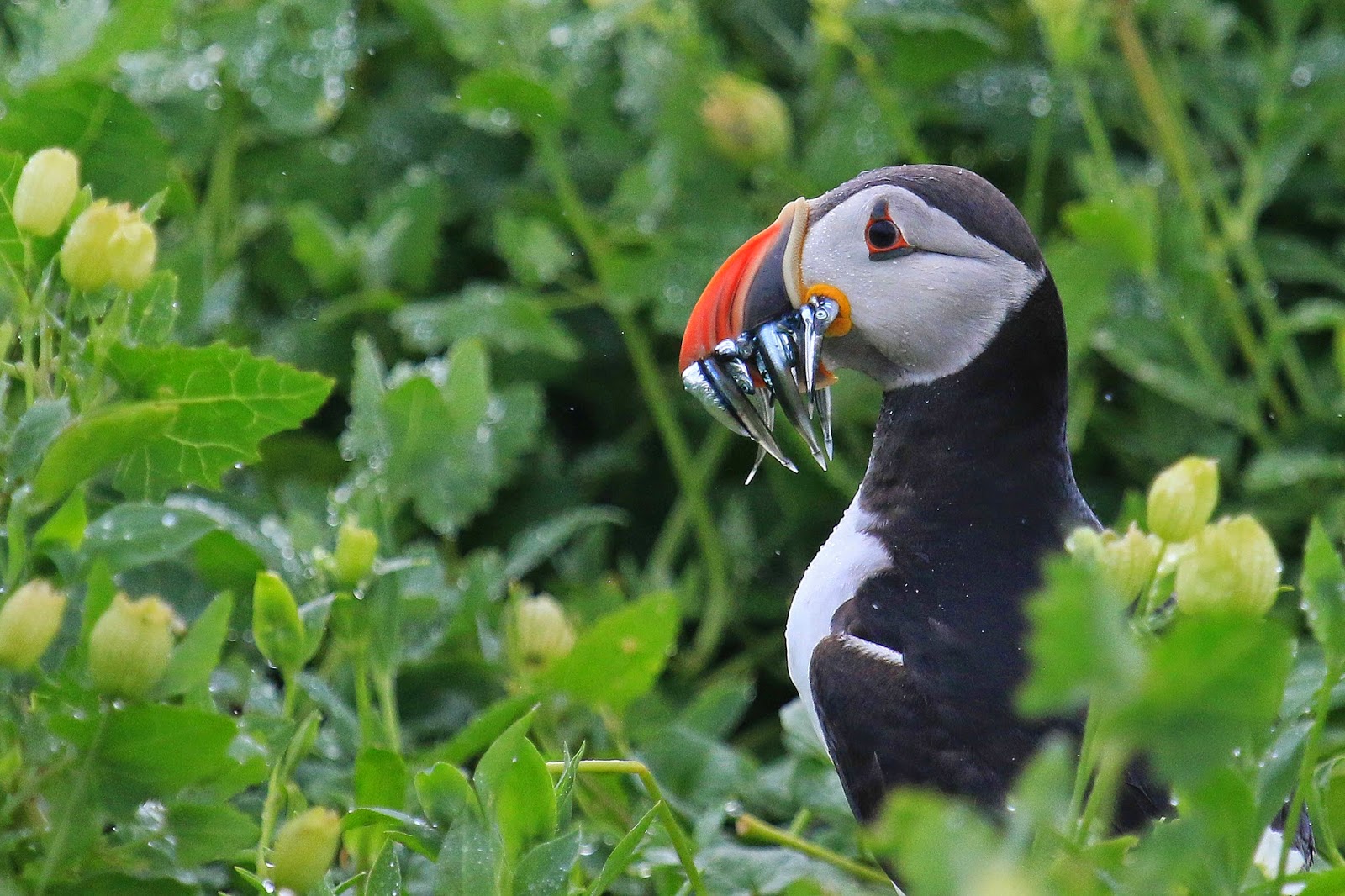 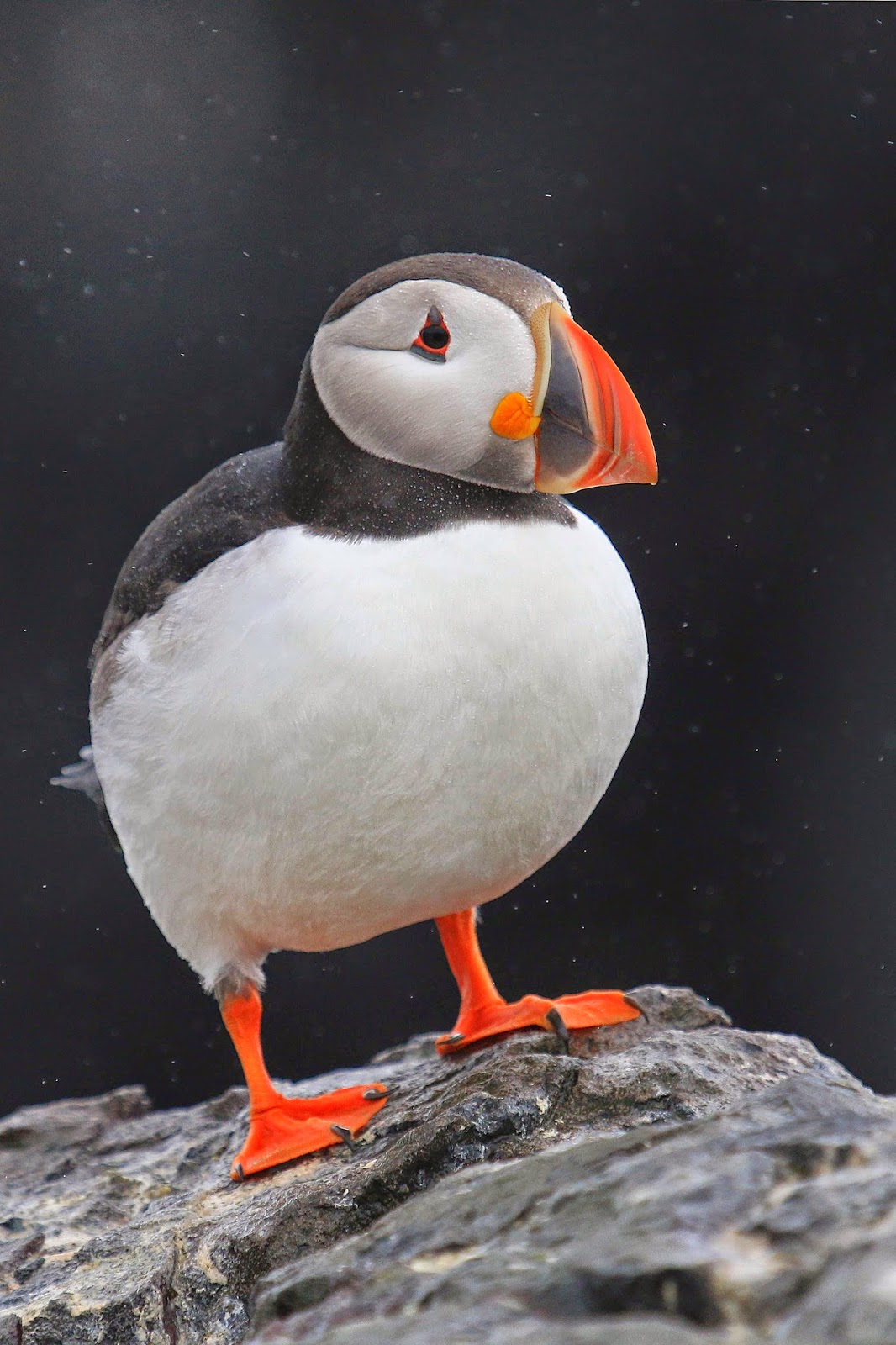 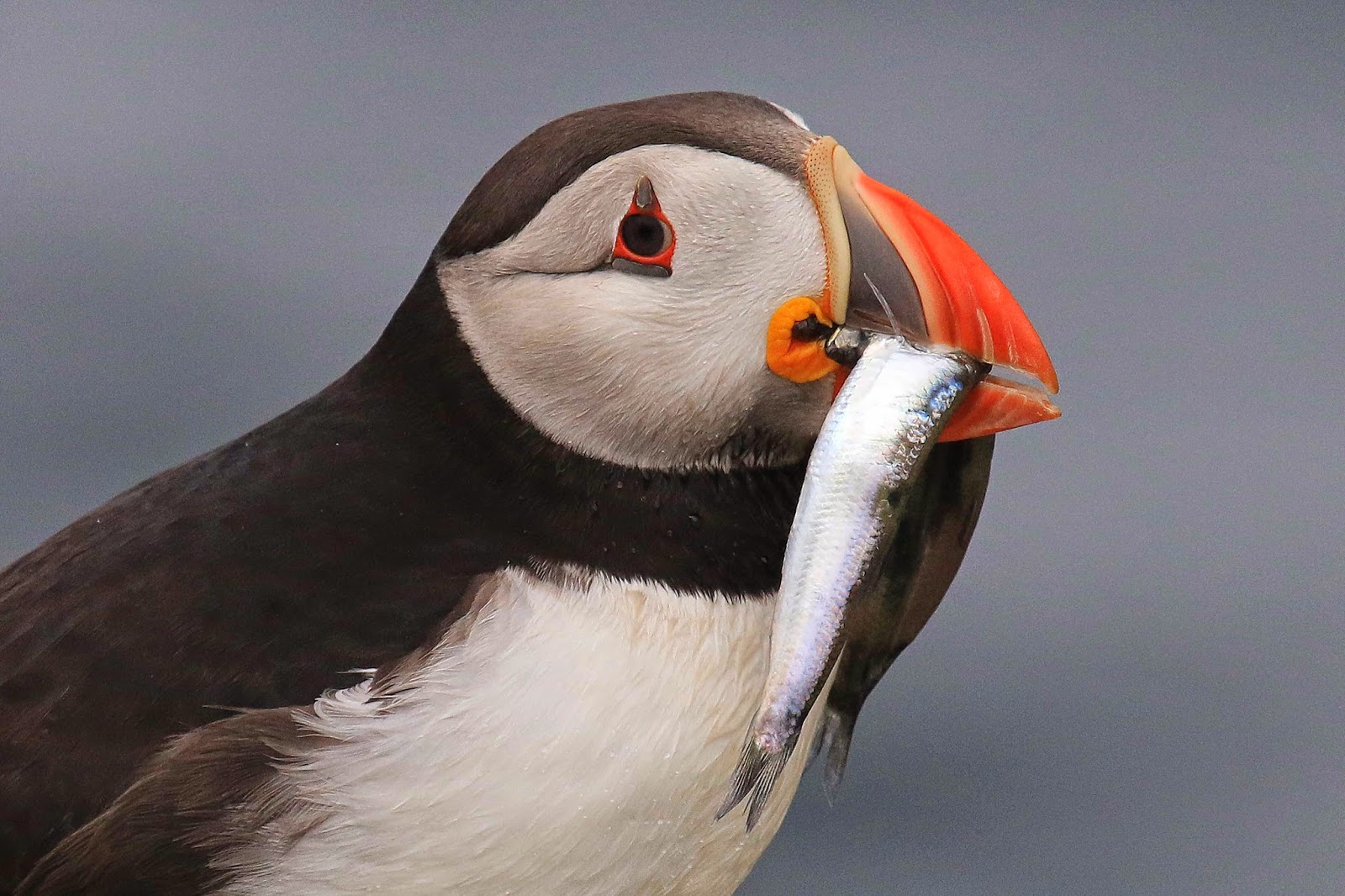 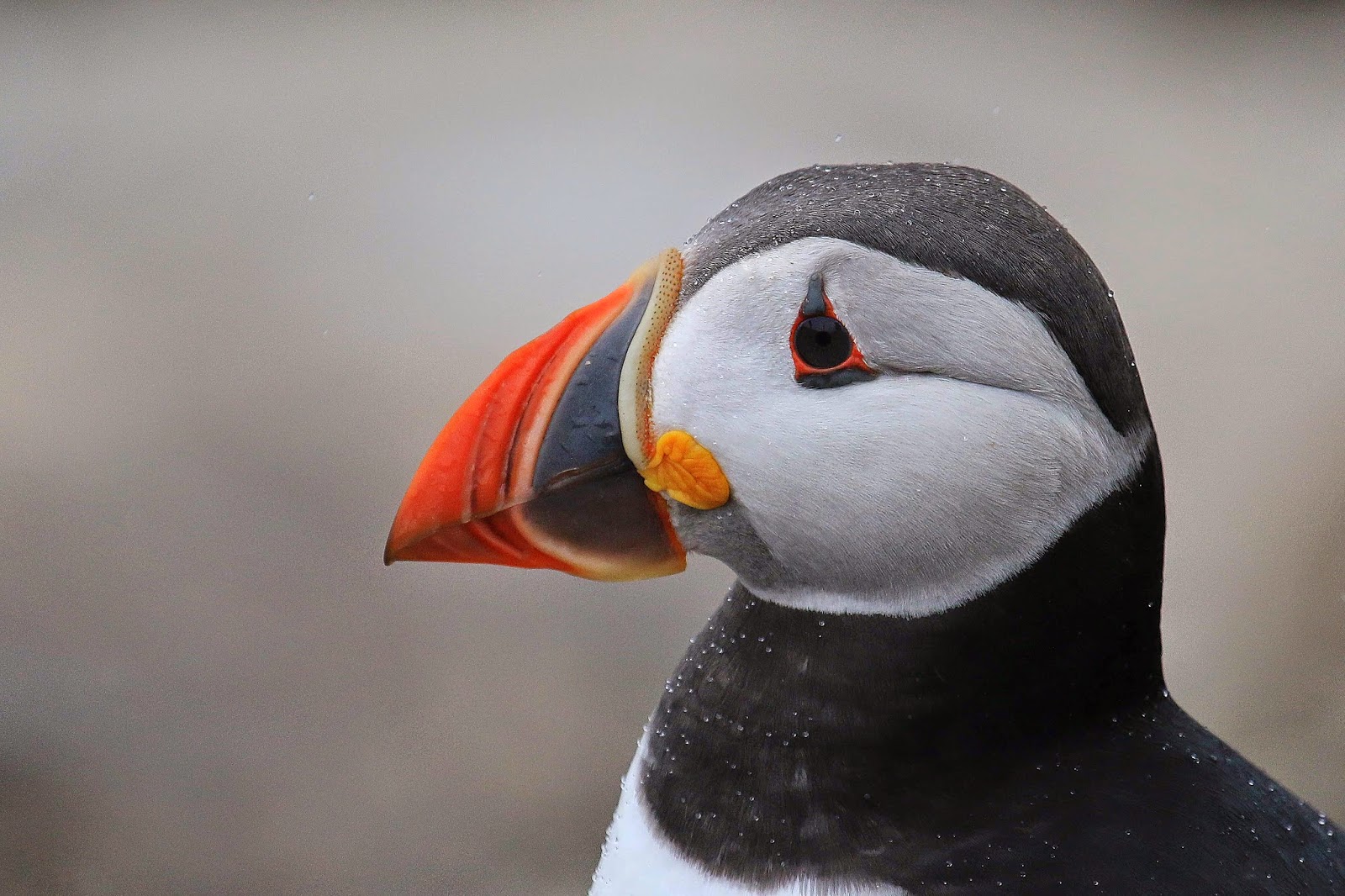 Shags with chicks only a mother could love!!!!
﻿ 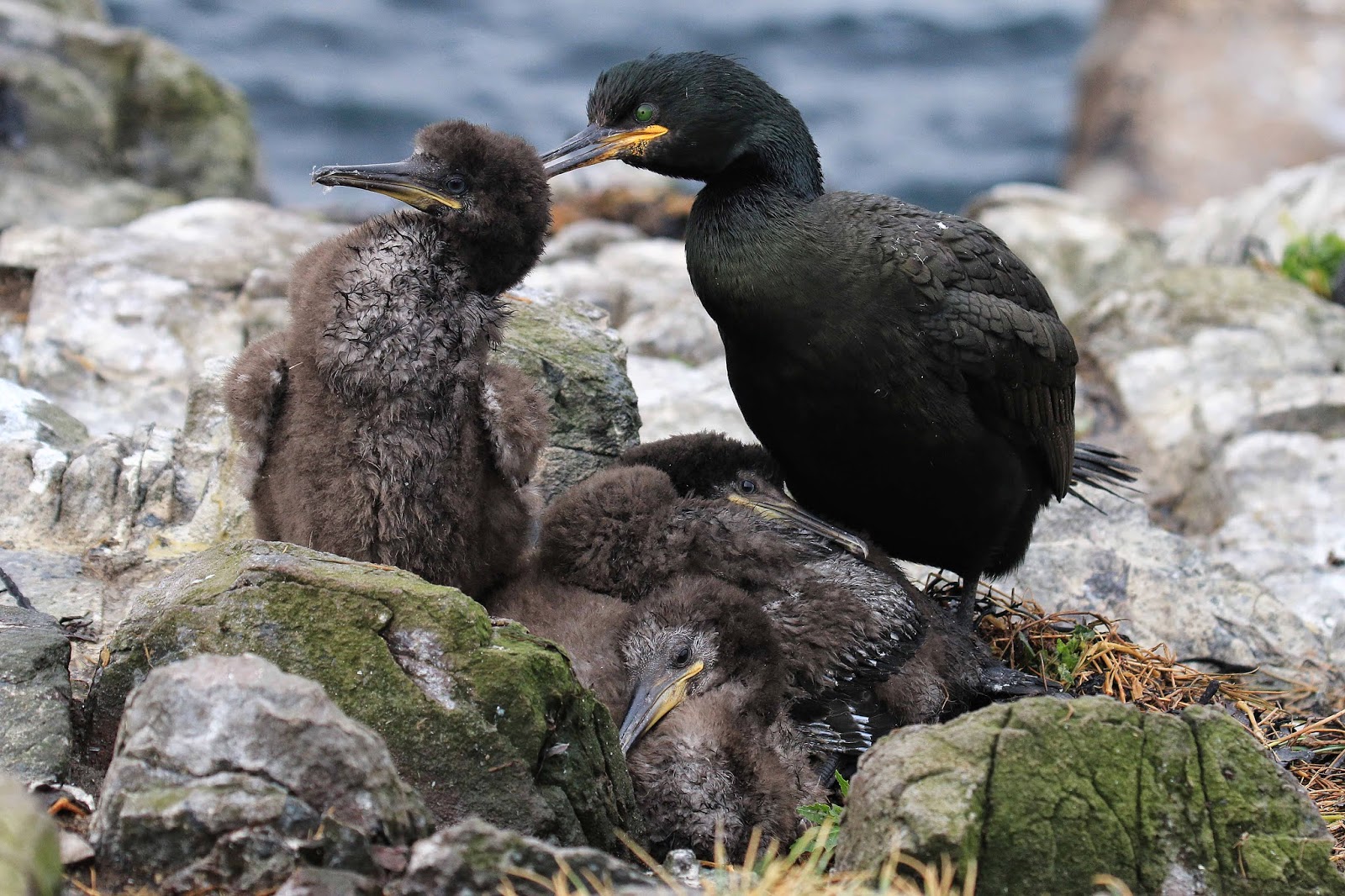