Another classic day out with the lovely Adele, was enjoyed, at the lovely Tophill Low Nature Reserve, Watton, Near Driffield.

Not massive amounts of raptors yet, but sightings of the resident Barn Owl on North Scrub, calls from a couple of Tawny Owls, a fly by of the odd Sparrow Hawk and a couple of distant Common Buzzards soaring over North Marsh was decent enough.

There were good viewing of our smaller birds, with Marsh or Willow Tit, along with Blue and Great Tits, Black Caps, Goldcrest, Wrens, Dunnocks, Goldfinches and Greenfinches, along with Chiffchaffs and a singing but not seen Cettis Warbler at the south marsh back to back hide.

The water birds included the usual Greylag and Canada Geese, Mute Swans along with the ducks being, Gadwall, Pochard, Shoveller, Mallard, Tufted, Teal, and Shell, also on the south marsh there were a couple of Little Grebe.

On exiting the reserve as the weather closed in and the light faded early it was nice to see some arriving Martin's over D reservoir, we thought also there may have been a couple of Swallows in the group but were uncertain.

The best show though of the day, was both the amount of Grass Snakes and a stunning little Water Vole around the North Marsh hide, with a couple of seconds only glimpse of the resident Dog Otter and with such a quick swim by through the reeds, there was no photographic opportunities possible.

All in all though, a great 6 or 7 hours at the reserve as usual. 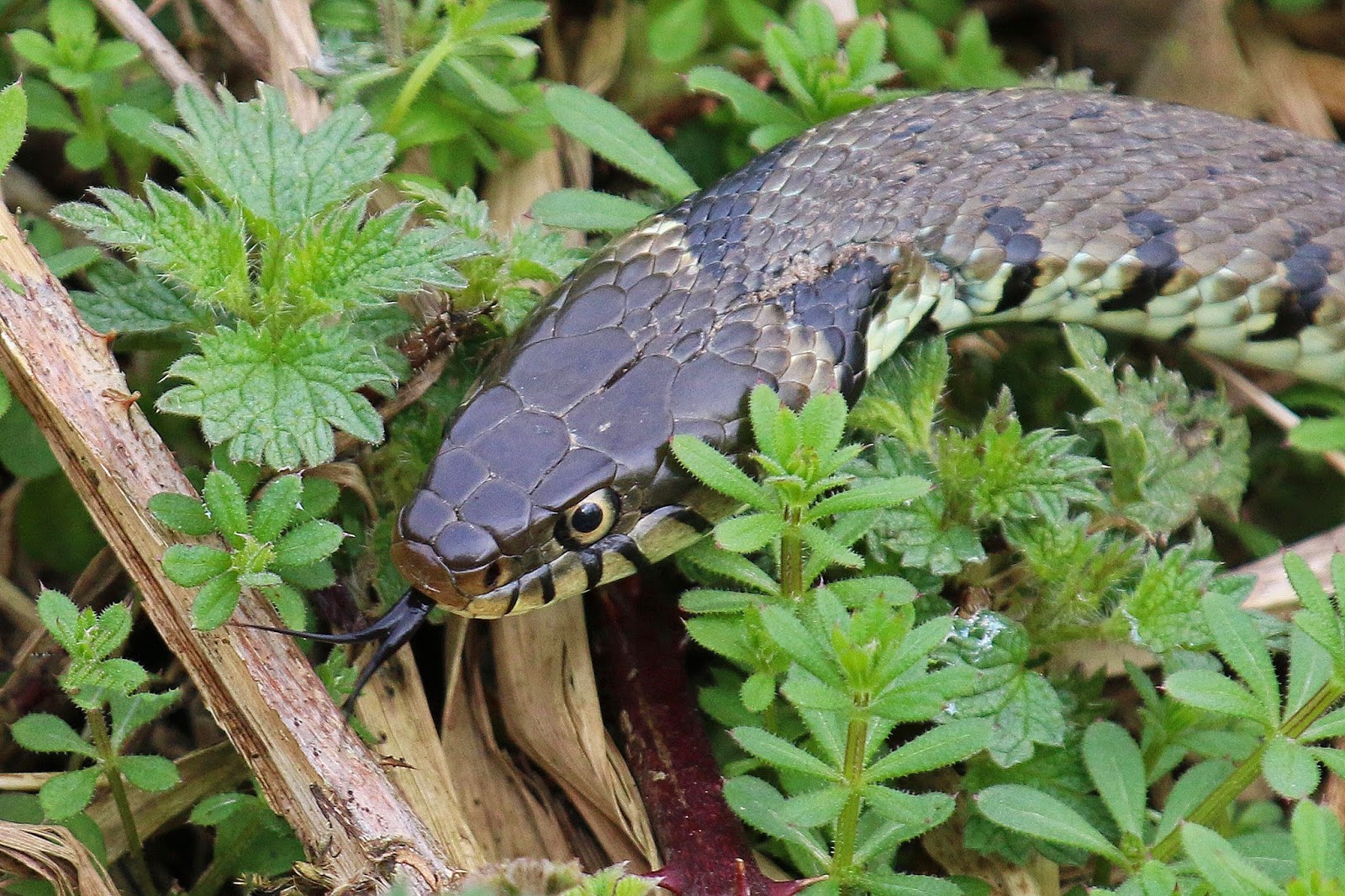 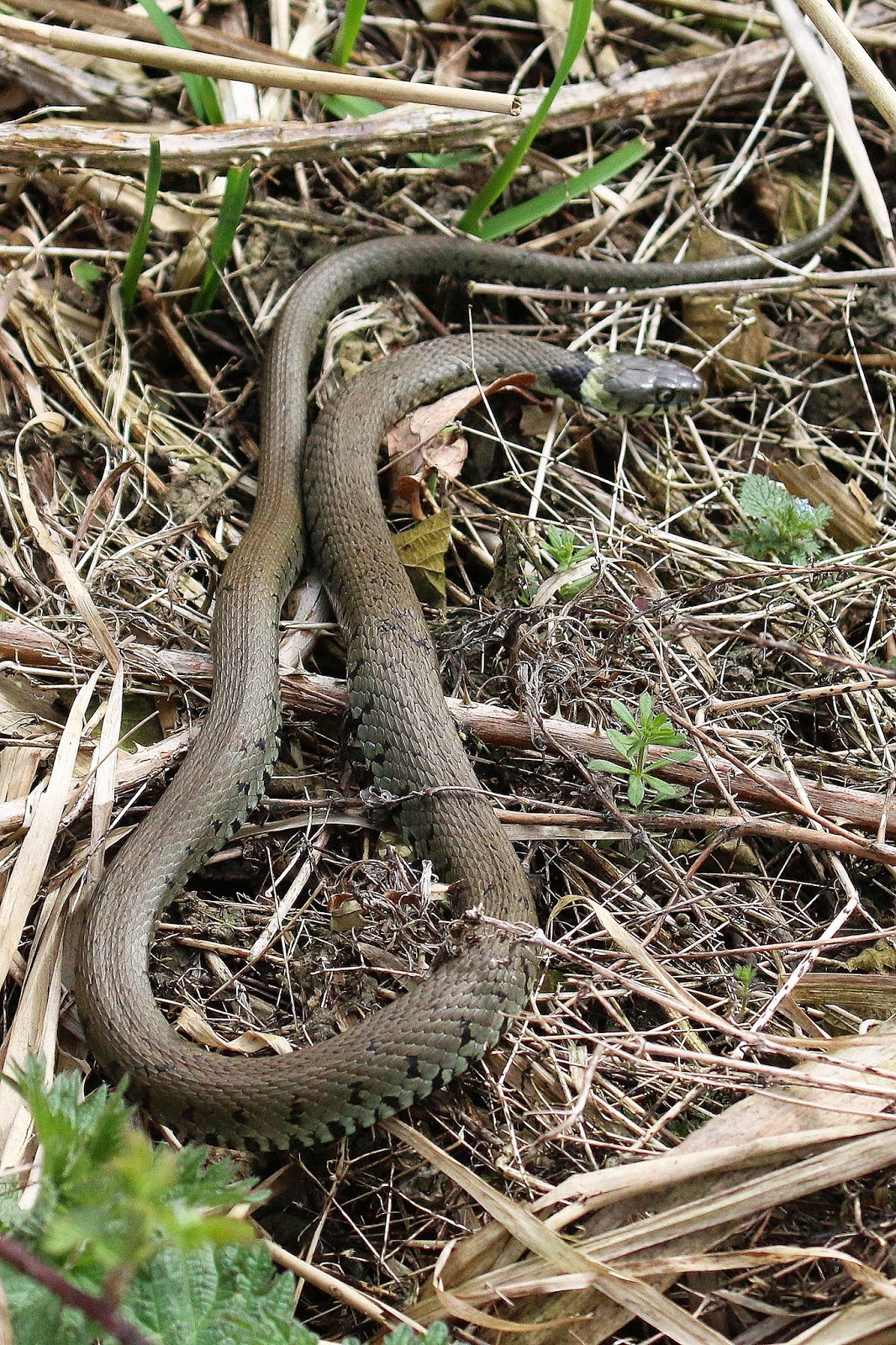 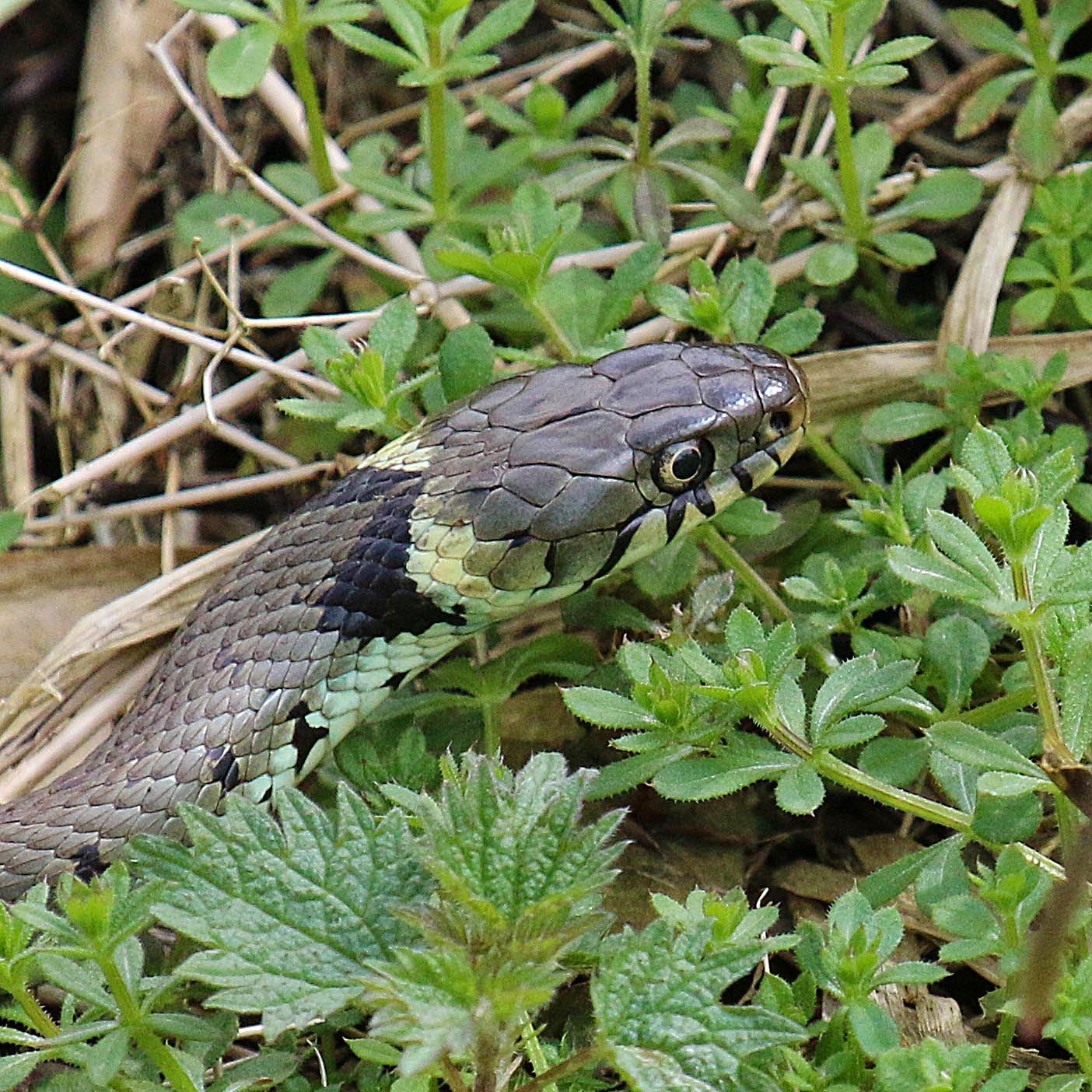 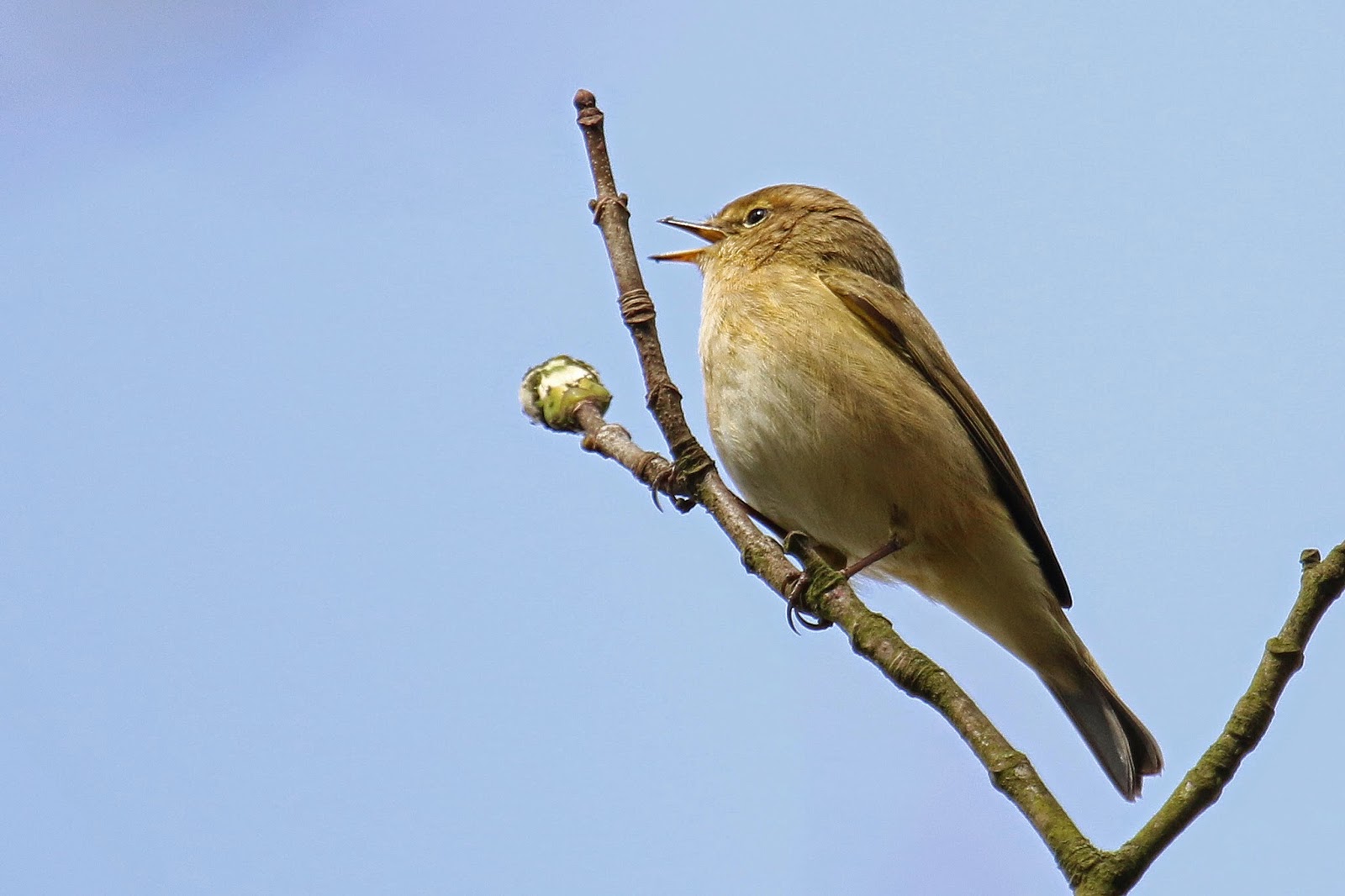 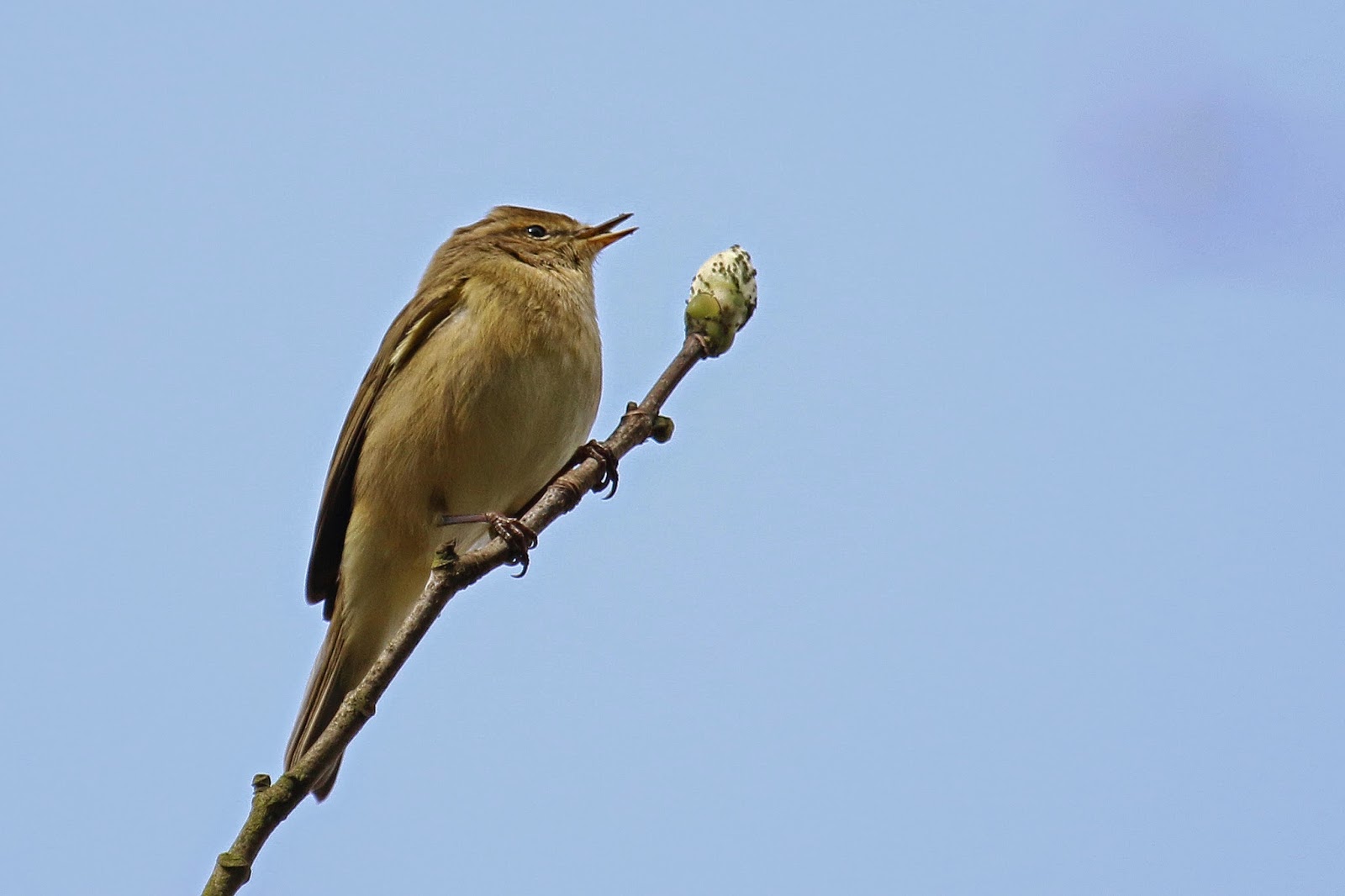 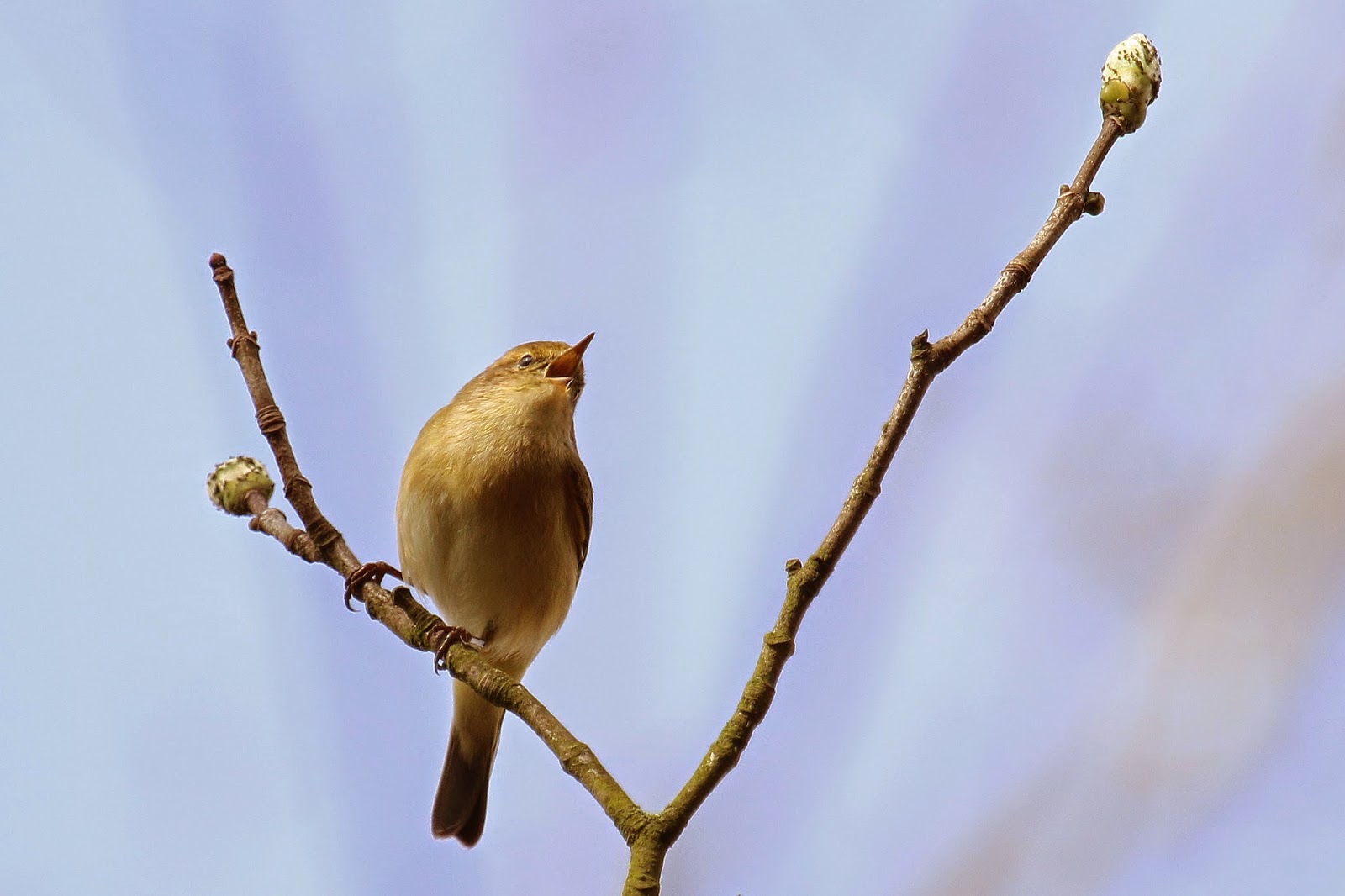 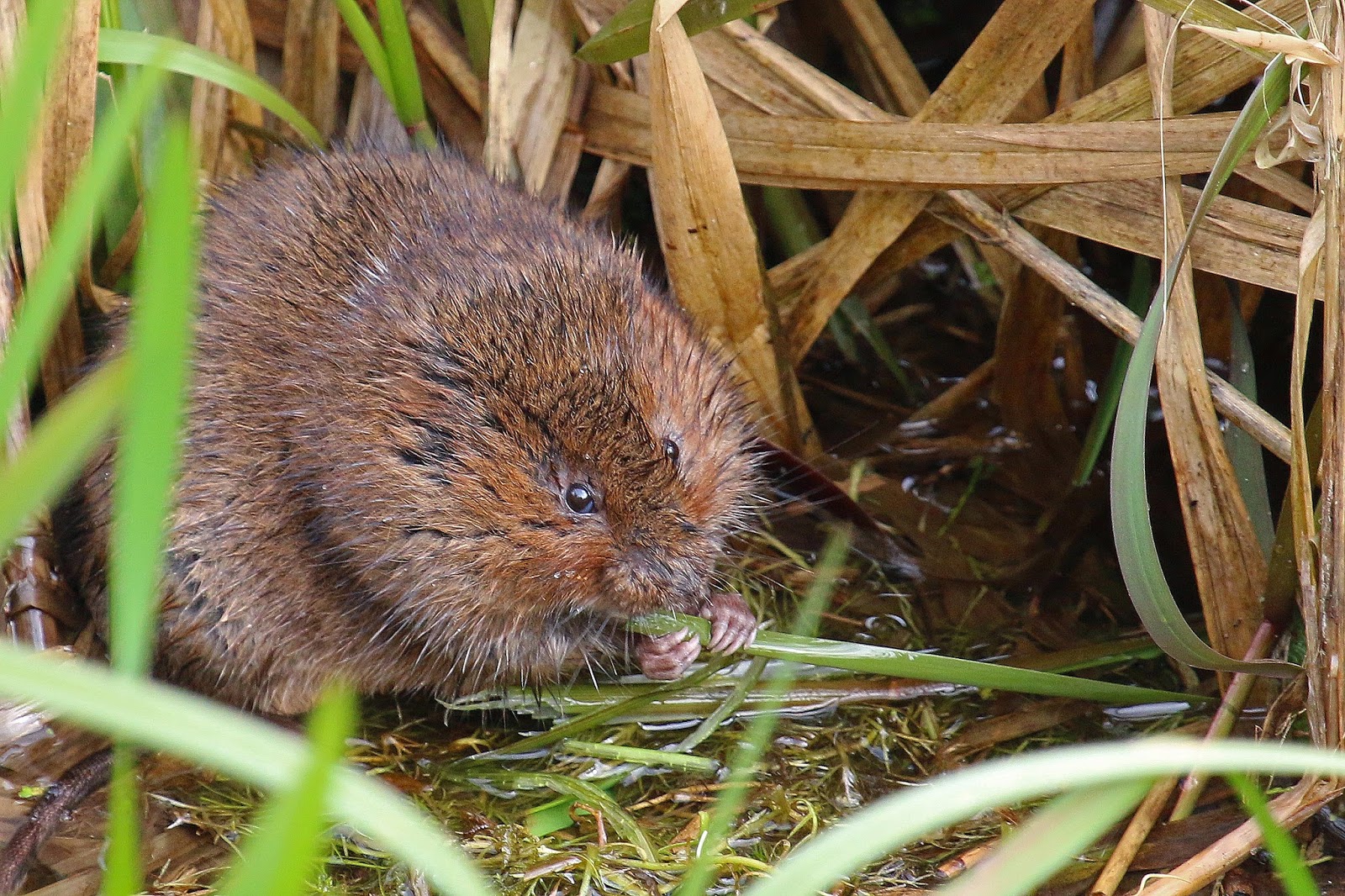 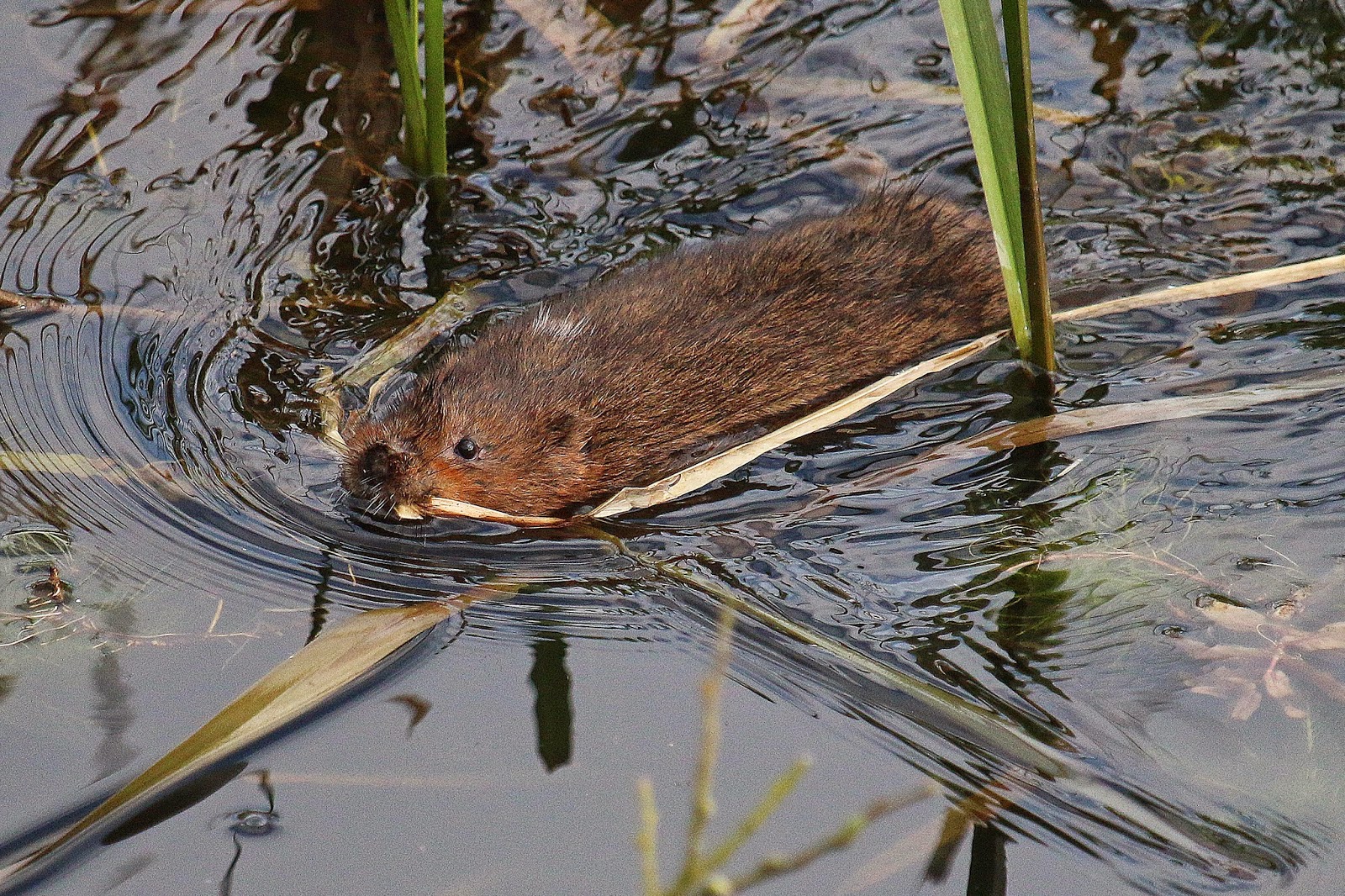 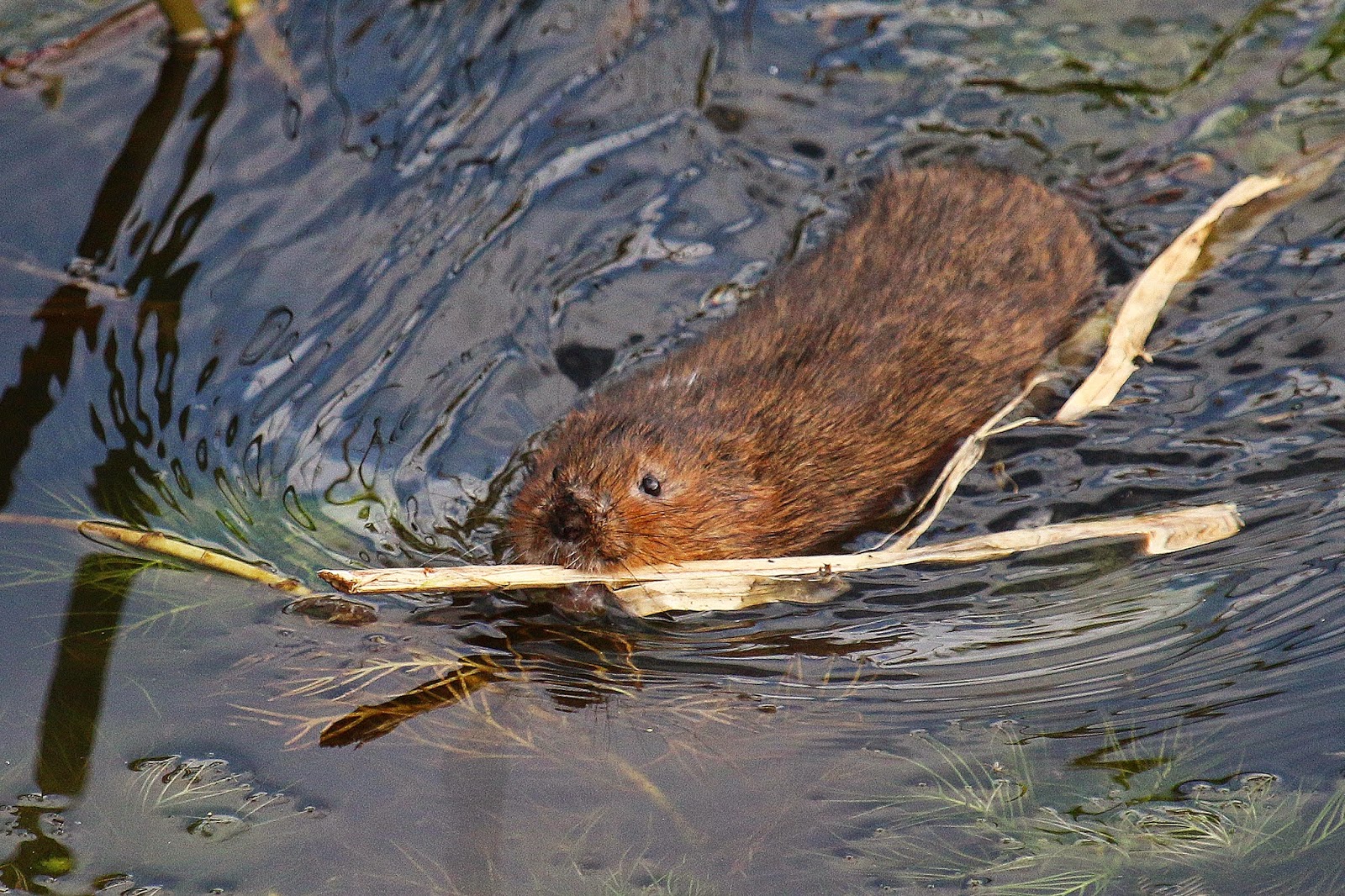 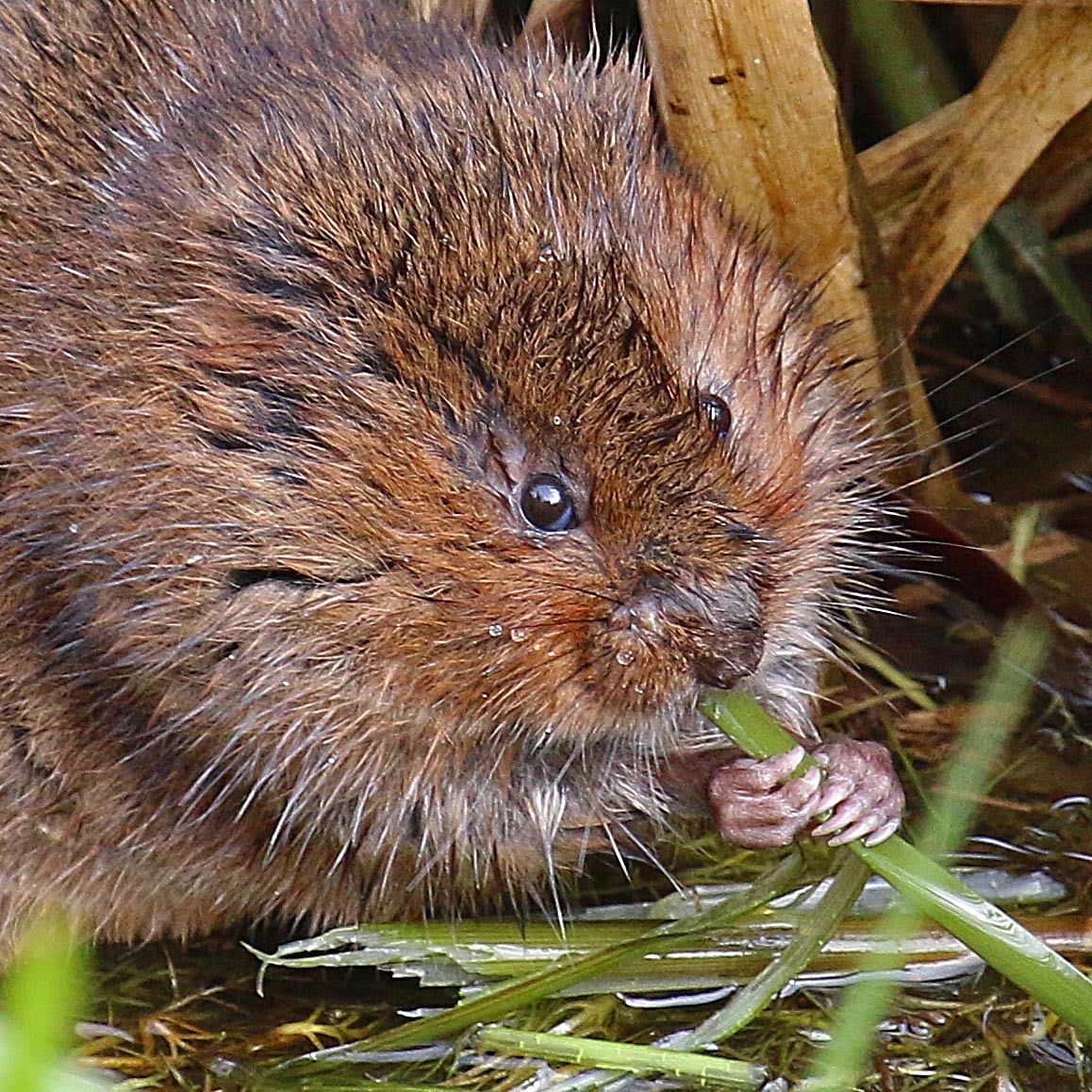 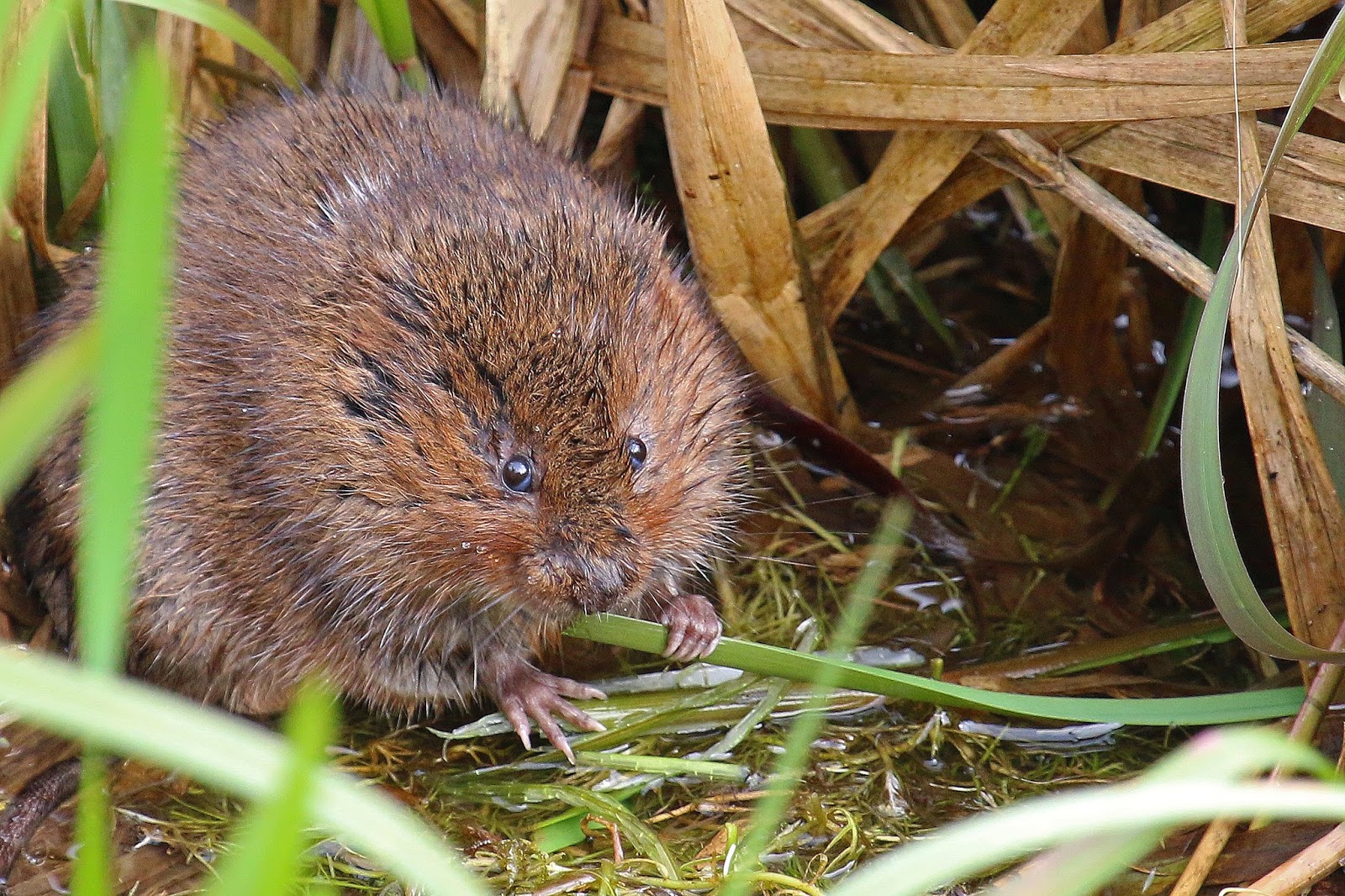 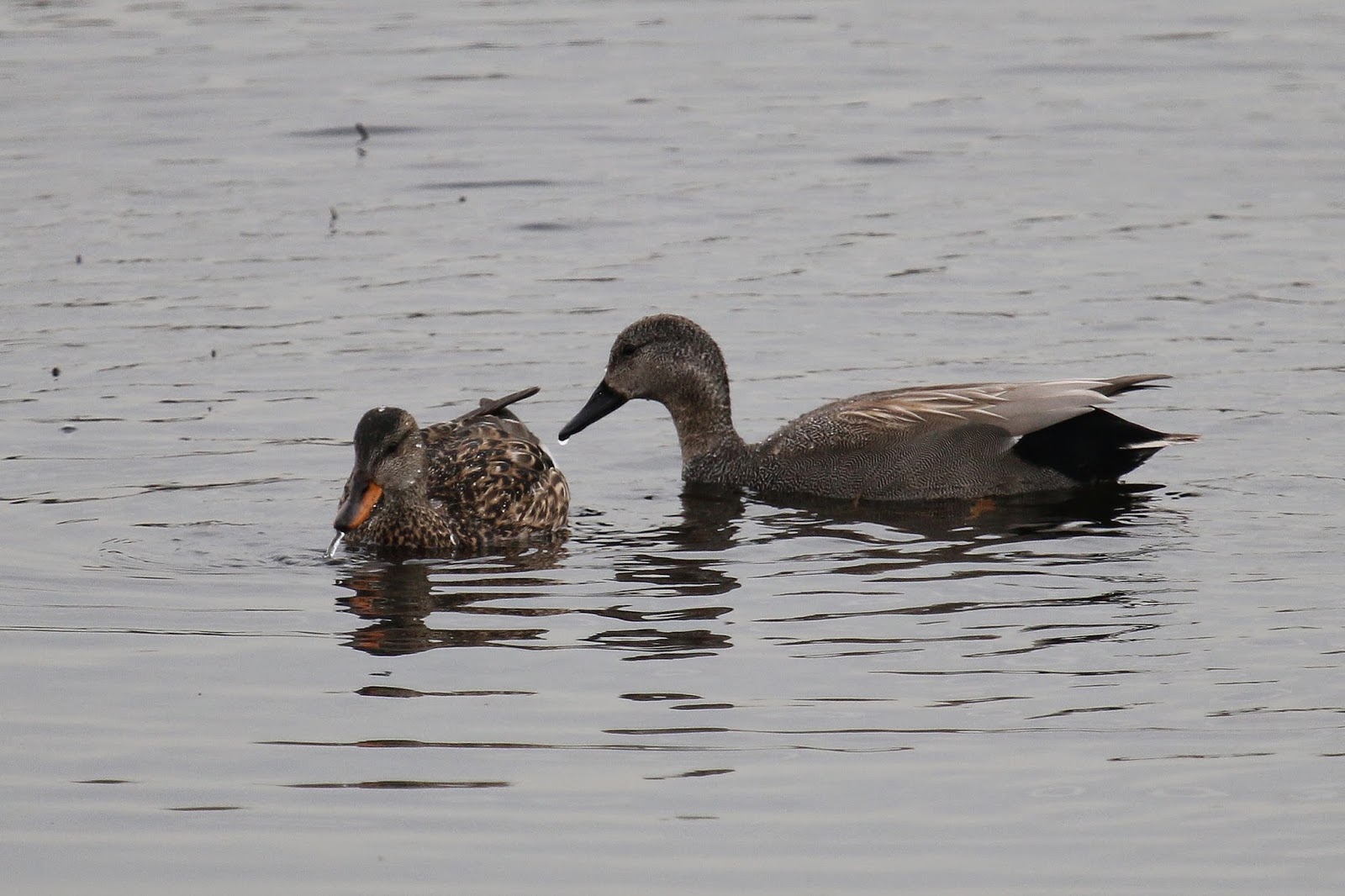 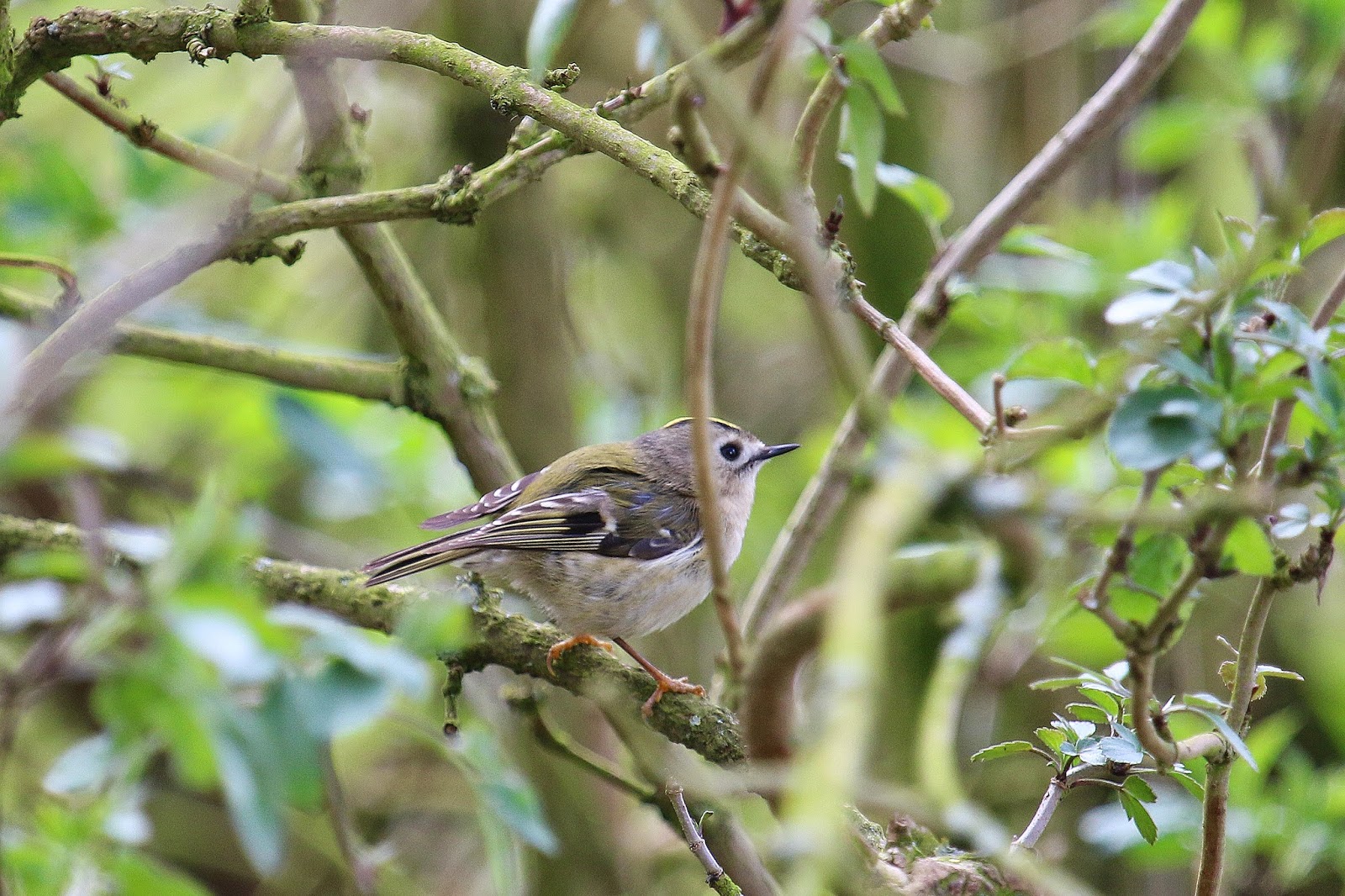 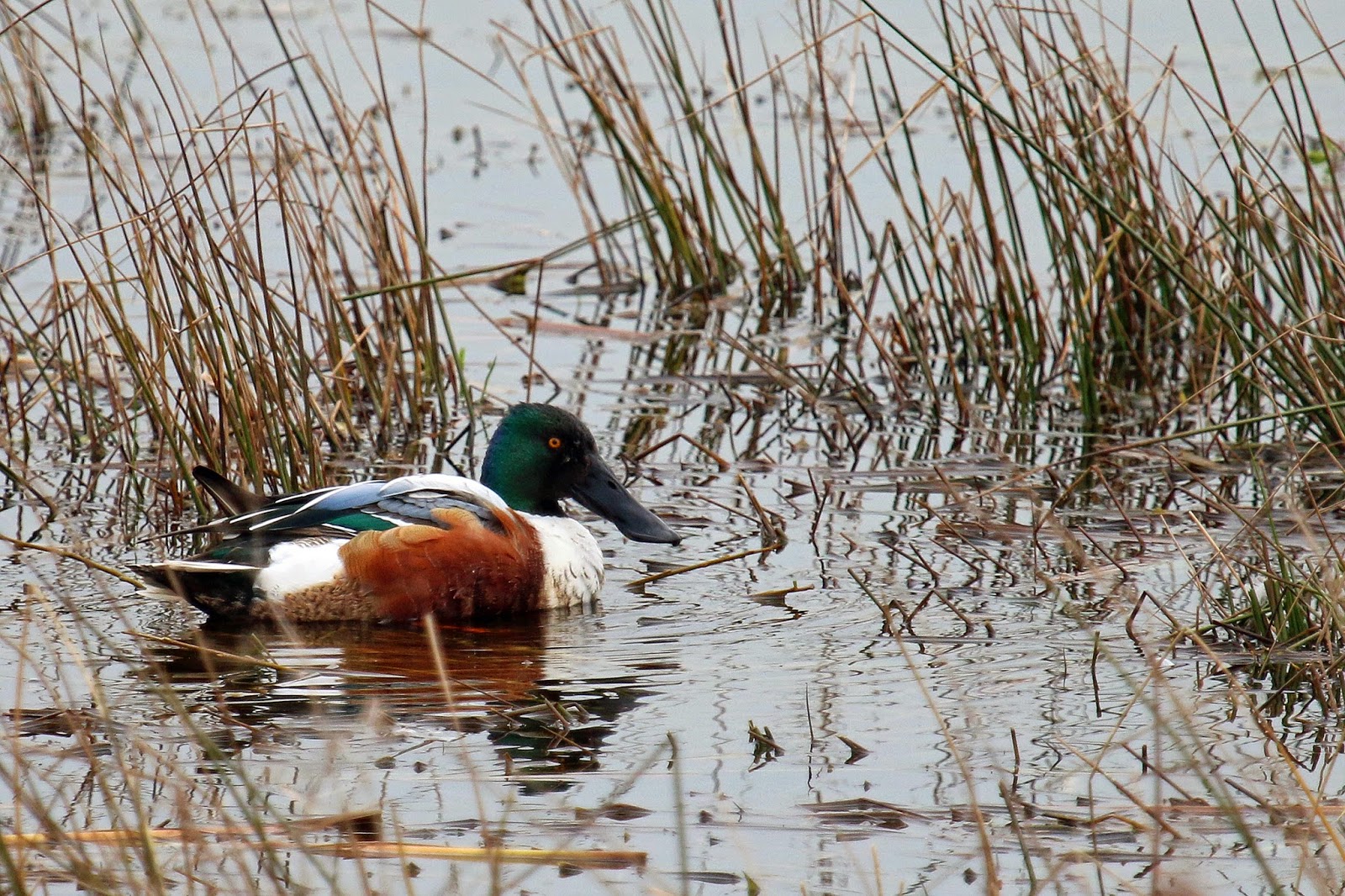 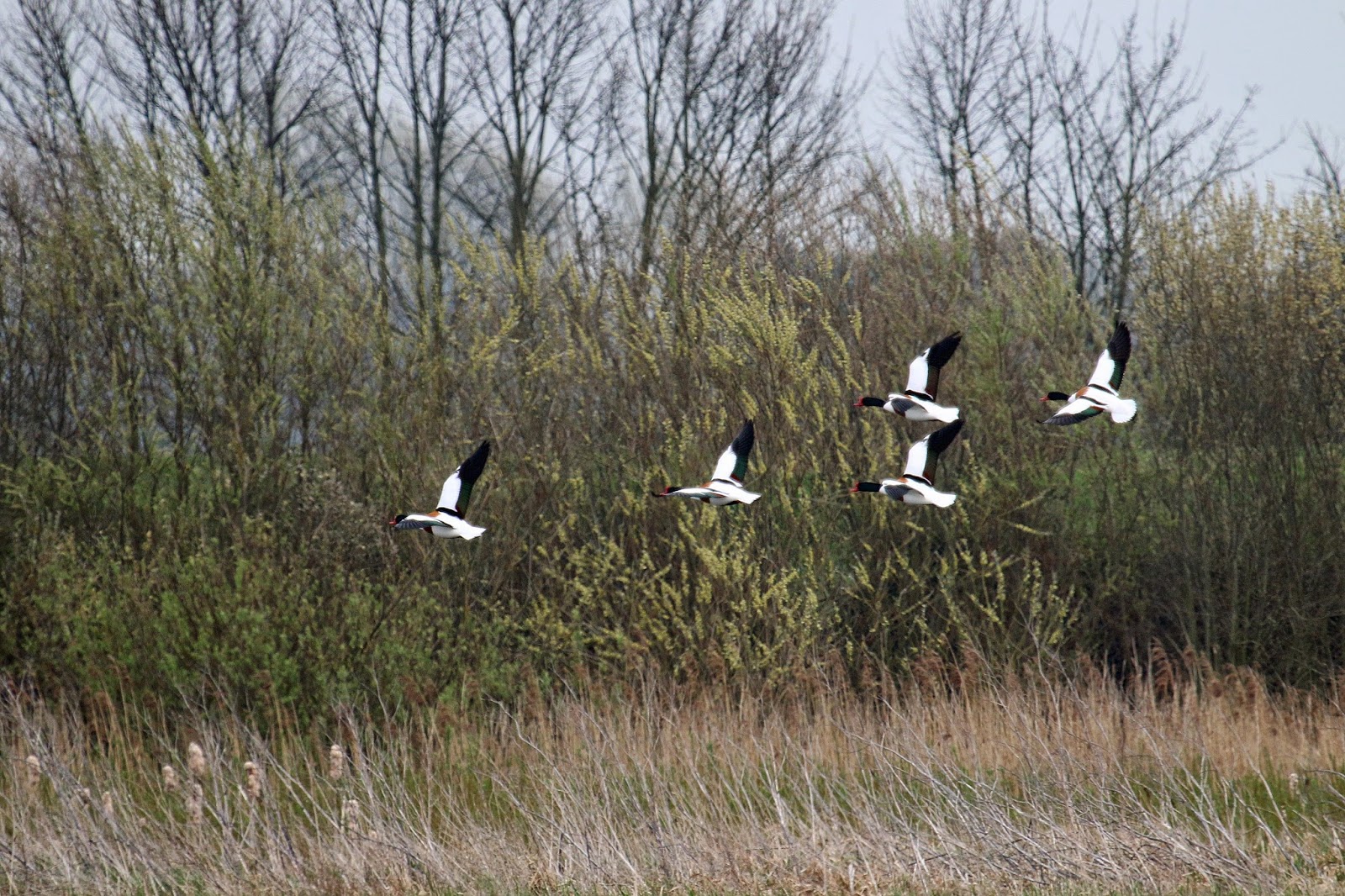 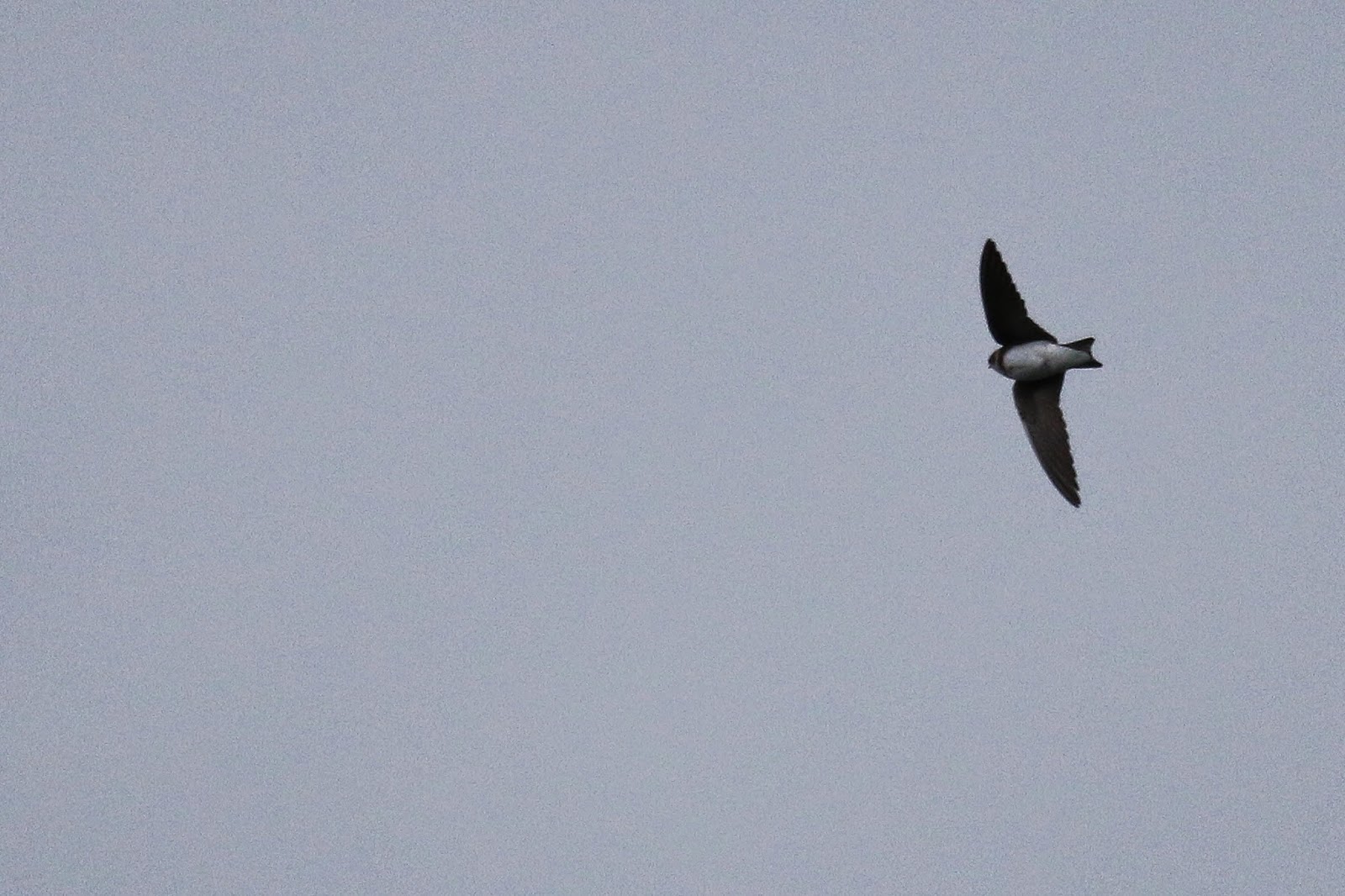