A terrific weekend away with Adele at Easter, saw us have a grand early morning drive over to the west coast via the Yorkshire Dales with a walk at Aysgarth Falls, followed by a day and a half at RSPB Leighton Moss

Our first port of call was Aysgarth Falls, around 8.45 am which was brilliant as we were on our own around the water falls and on the way there were lovely sightings of Roe Deer, a singing Goldcrest and a pair of Dippers under the main water fall. With the thought of just going for a walk I stupidly only took a wide angle lens (note to myself always take the camera bag!!!) which was a shame as the Dippers and Goldcrest flew in really close, but I could not get great shots with the short lens!! Still a great place, with super clean cascading water falls, blooming Wood Anemones, Blue Bells, Butterbur and sunshine.

Following another hour or so in the car (except for getting out for a few photo opportunities) we arrived RSPB Leighton Moss, which to be honest was full, which could have been foreseen as it was Good Friday and a Bank Holiday, though strangely on Easter Sunday when we returned it was nearly empty, very strange!!

On to the excellent mixture of wildlife seen, which always surprises me for such a busy place.

Mammal life was limited but included, Red deer over the Marshes, from the Grisdale Hide and Bank Voles on the side of the path, which were a first for me and quite fascinating.

Bird life included;
The general water fowl, along with a pair of distant but excellently showing Garganey Duck, Black Tailed Godwits, Avocets, Water Rail and little Egret.
The main birds of prey, which were around all the time on both days, were the Marsh Harriers and these were great to see hunting over the marshes, a pair of Common Buzzards and also of note a hiding and manly sleeping Tawny Owl, which drew a fair crowd of people just even trying to spot it due to the foliage and it's fantastic camouflage.
The smaller bird life including all the usual tits (no bearded tits see this time), various finches, Chiffchaffs, Black Caps, a Tree Creeper, Wrens, Singing Warblers including a Cettis Warbler and a Great Spotted Woodpecker.

All in all with a good food, beer and company, a great weekend away.


A drive through the Yorkshire Dales 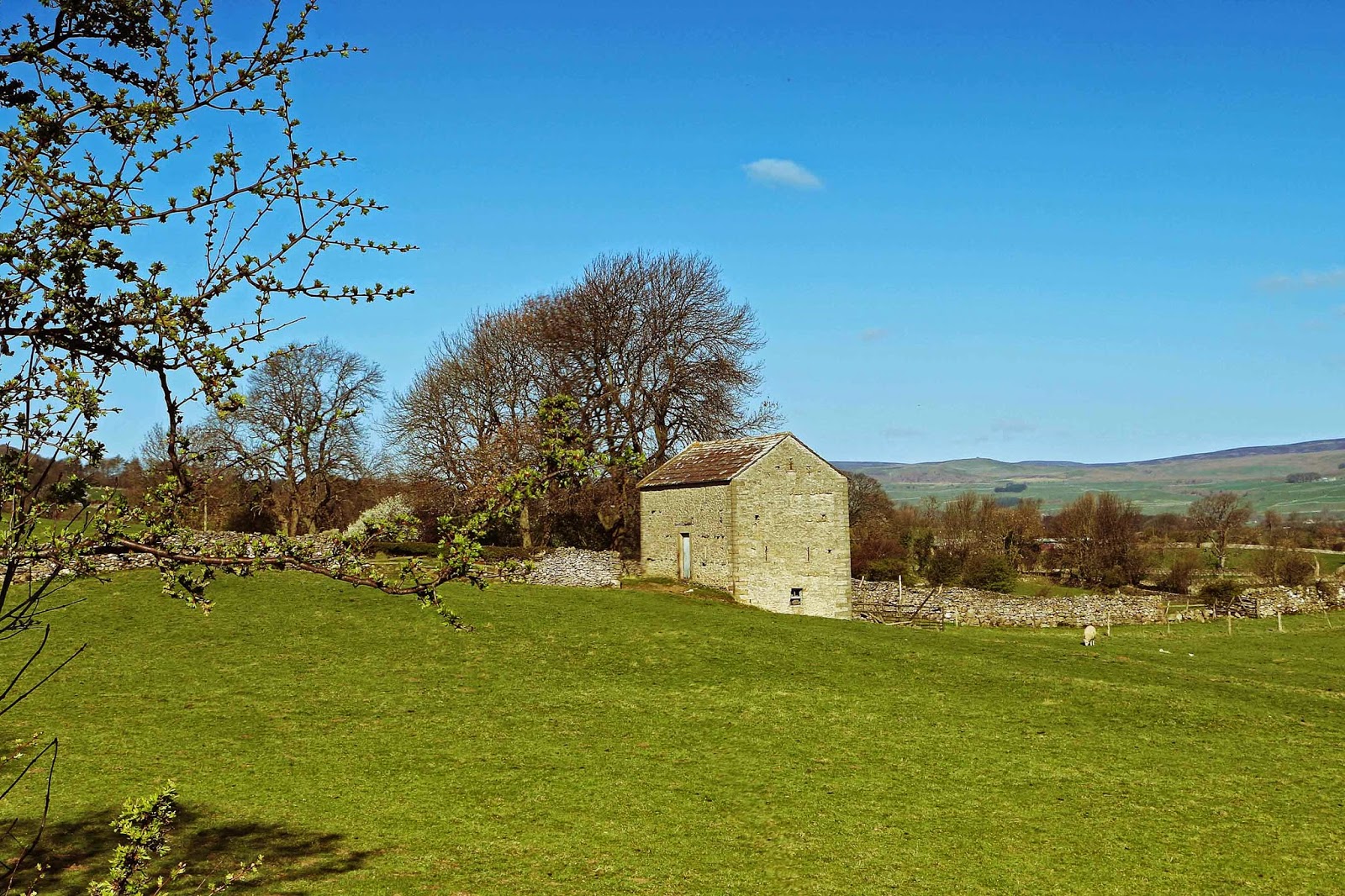 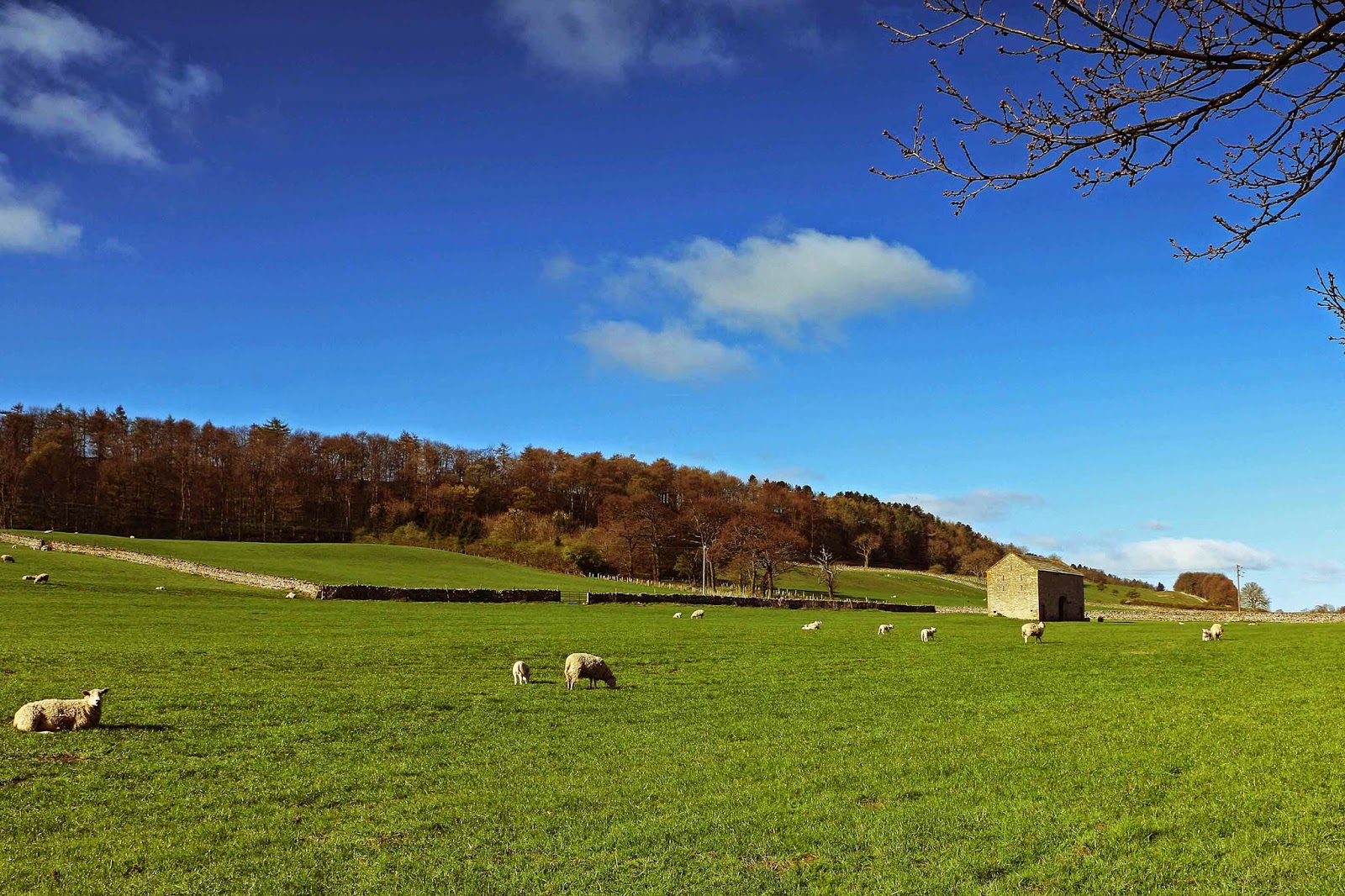 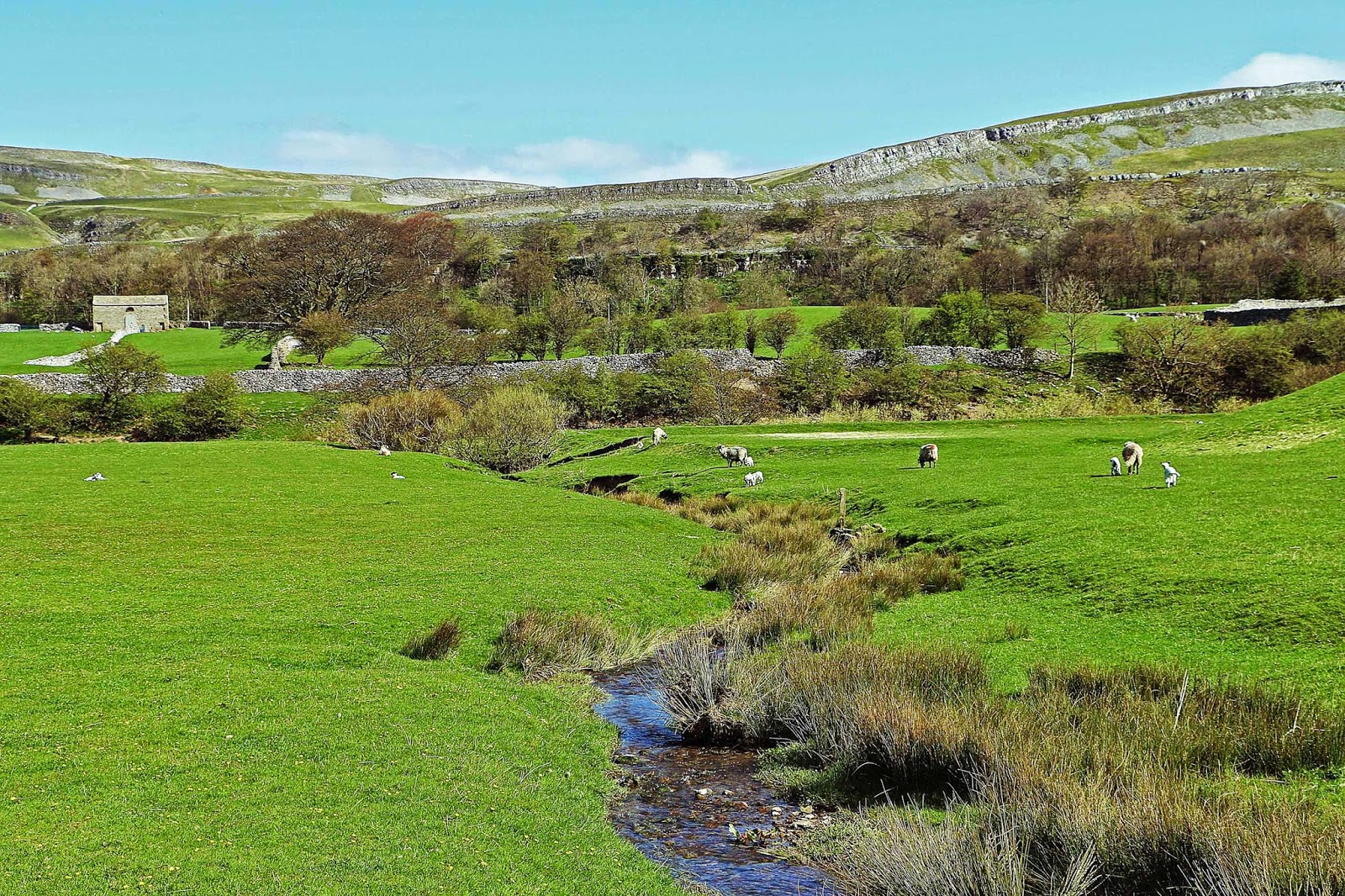 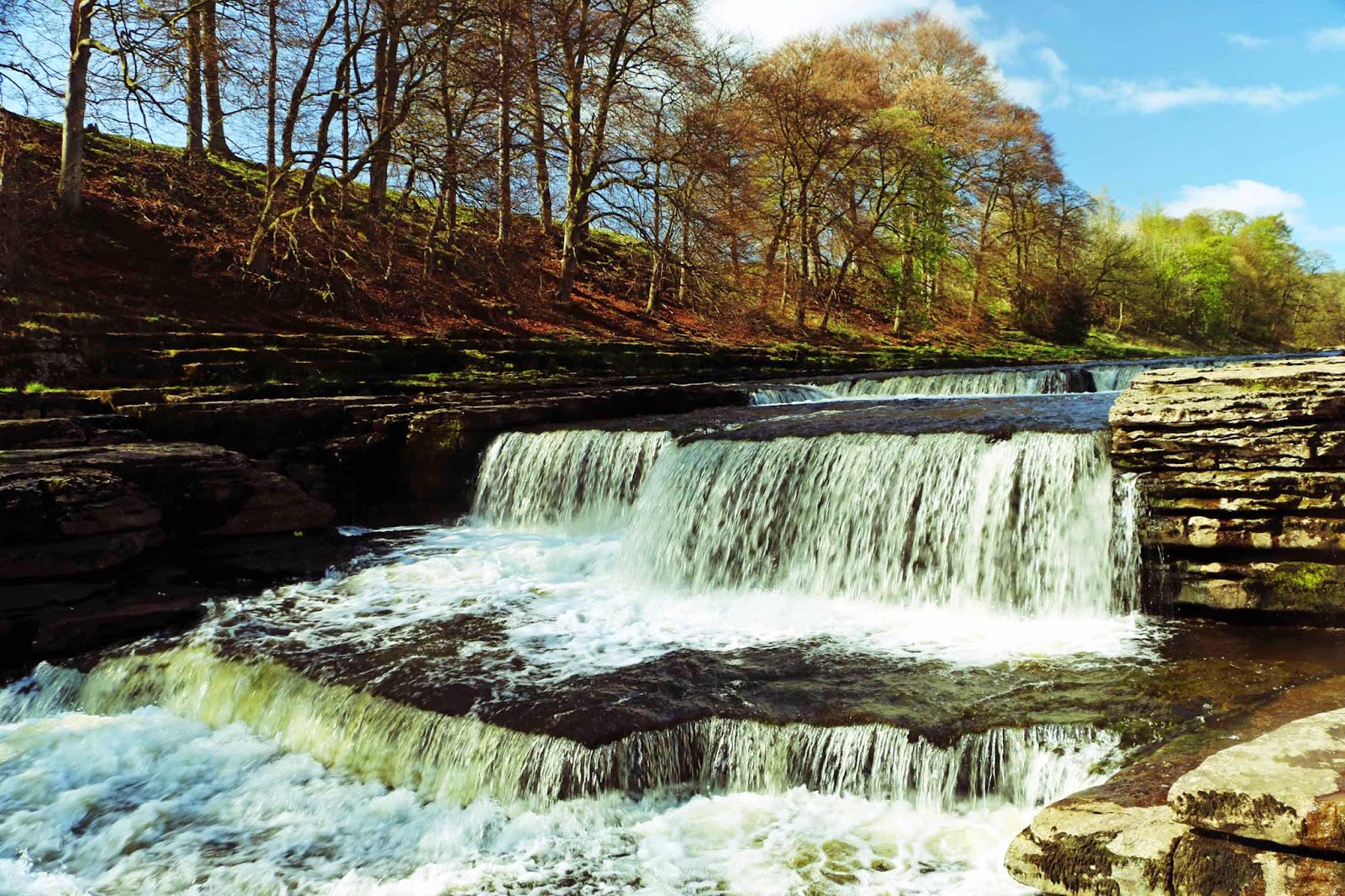 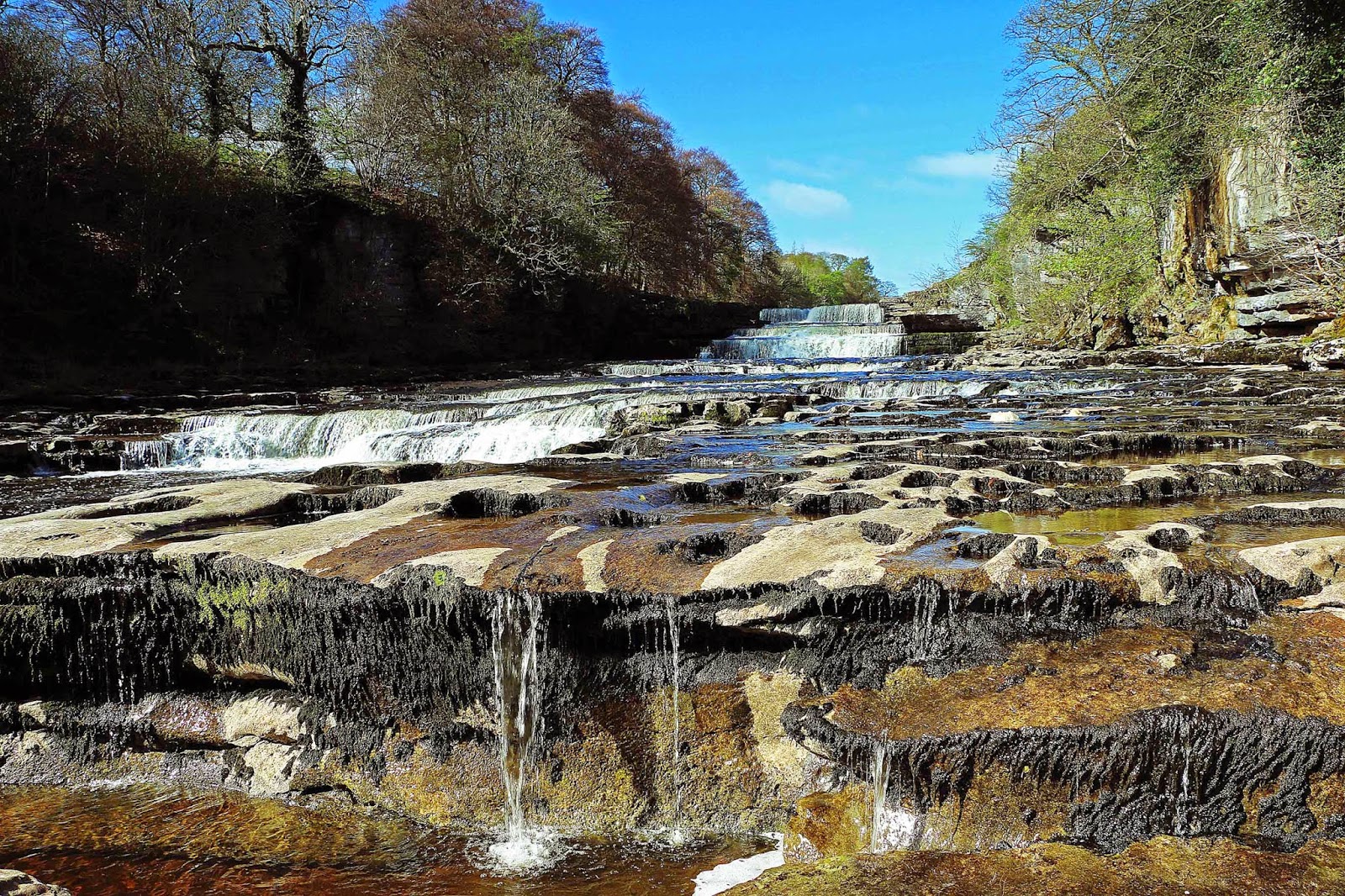 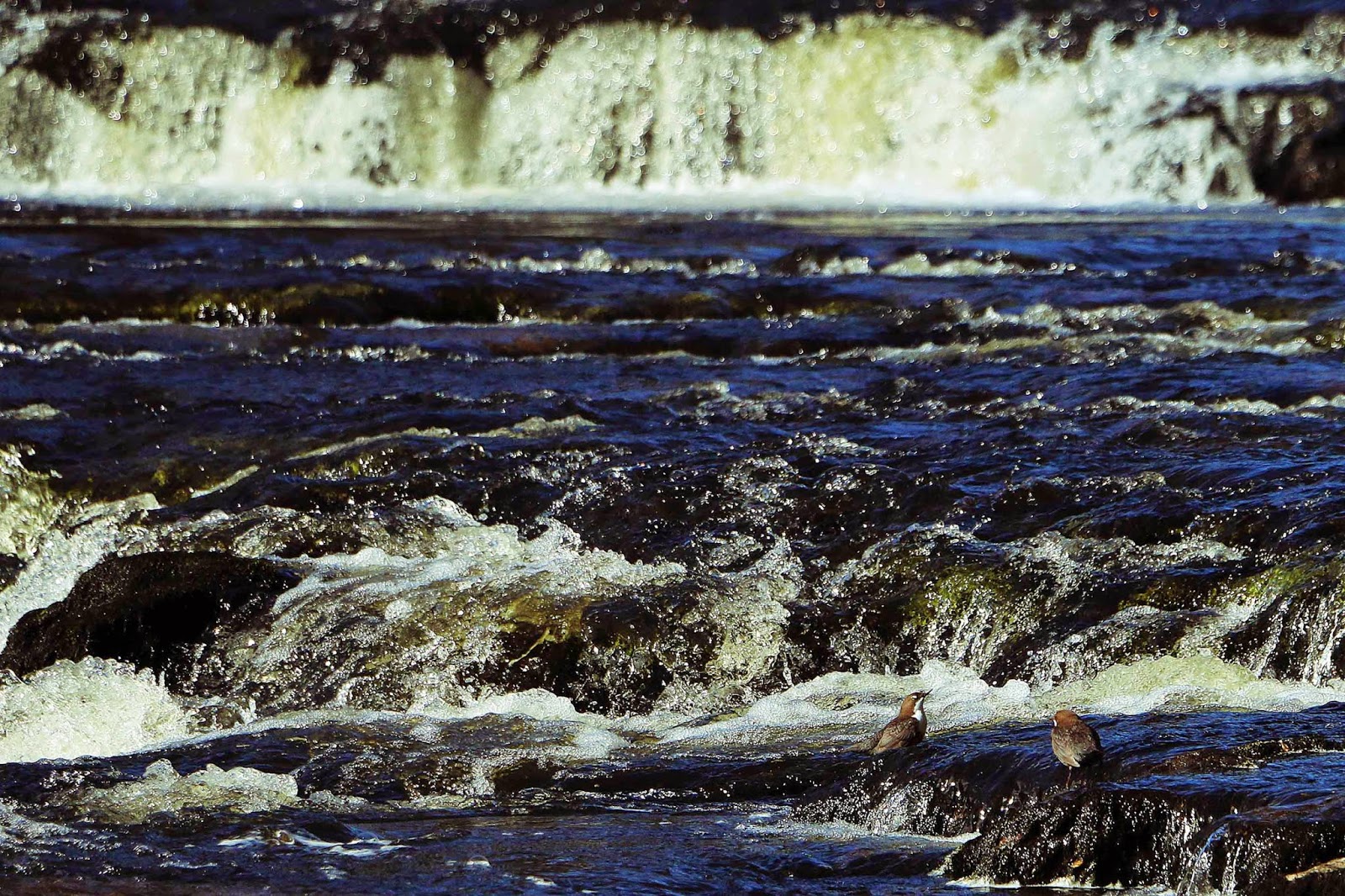 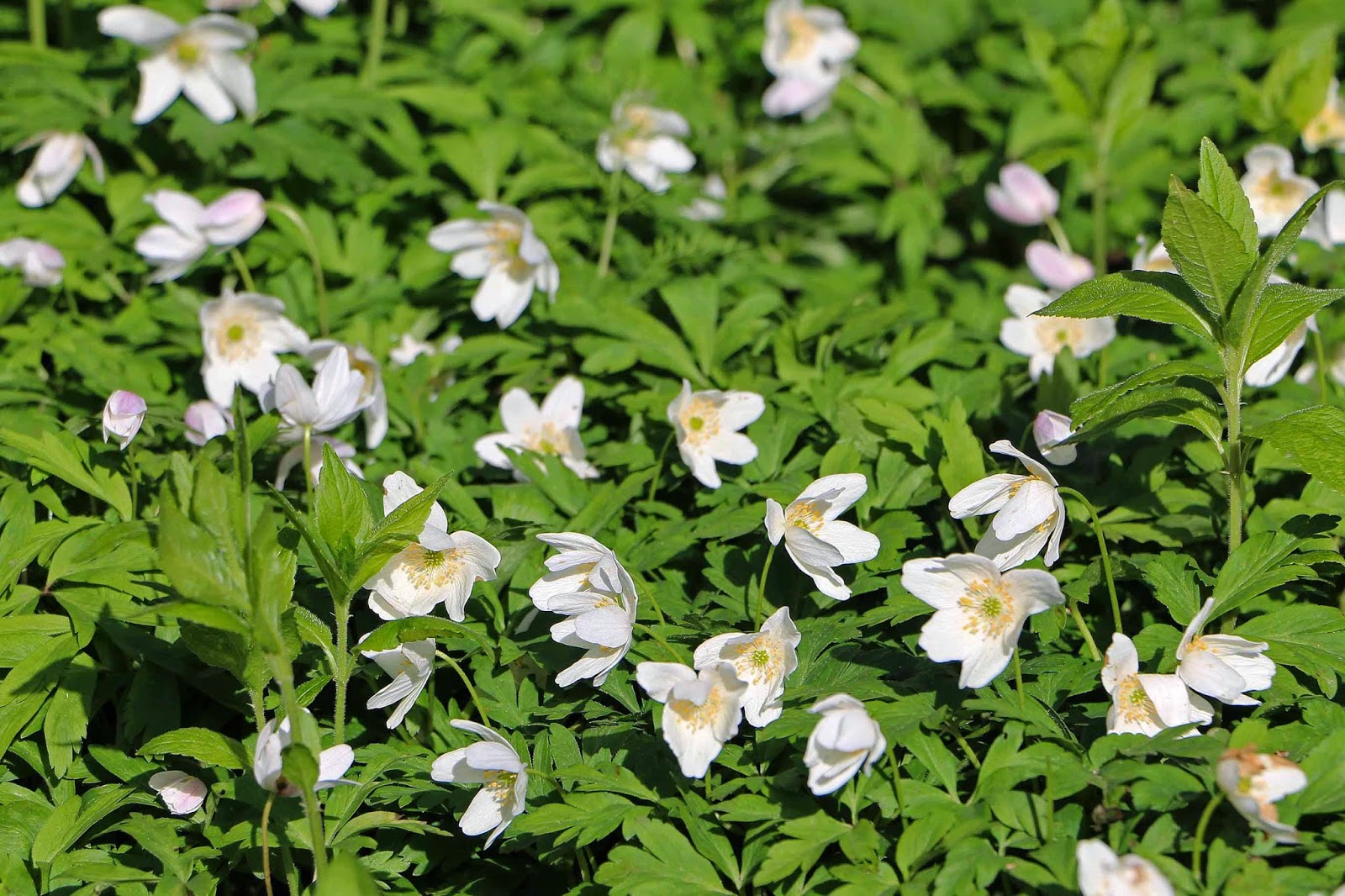 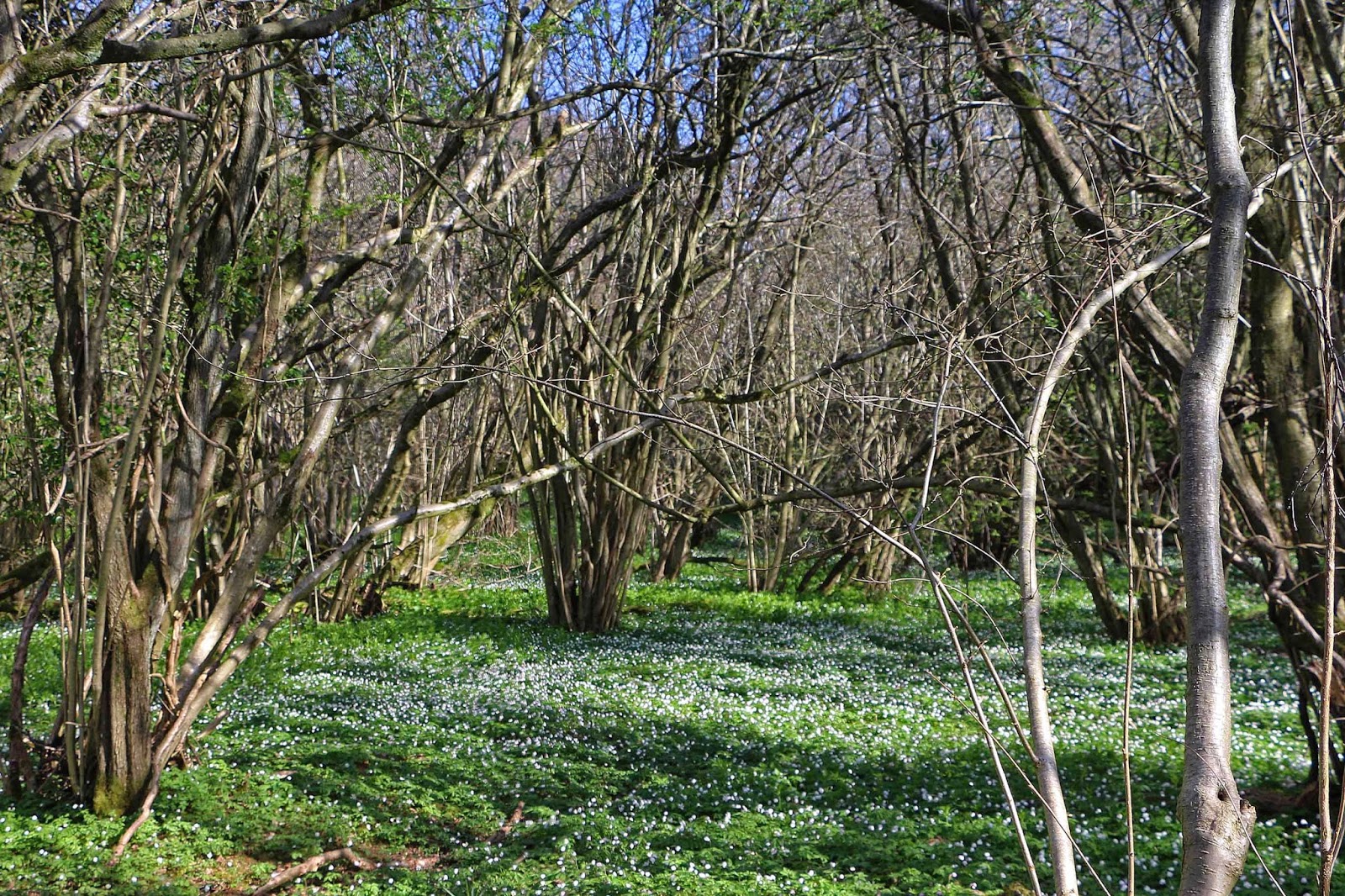 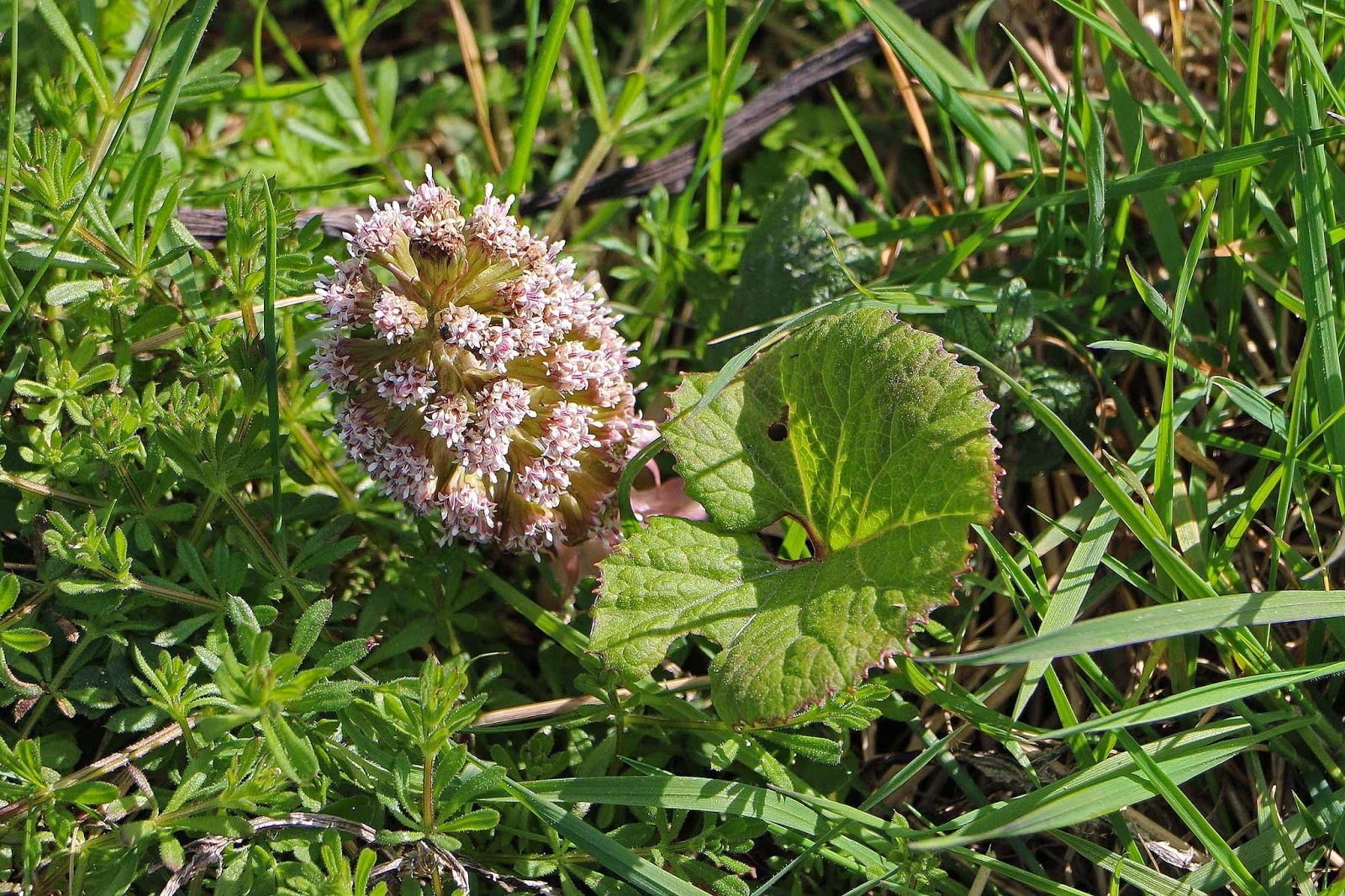 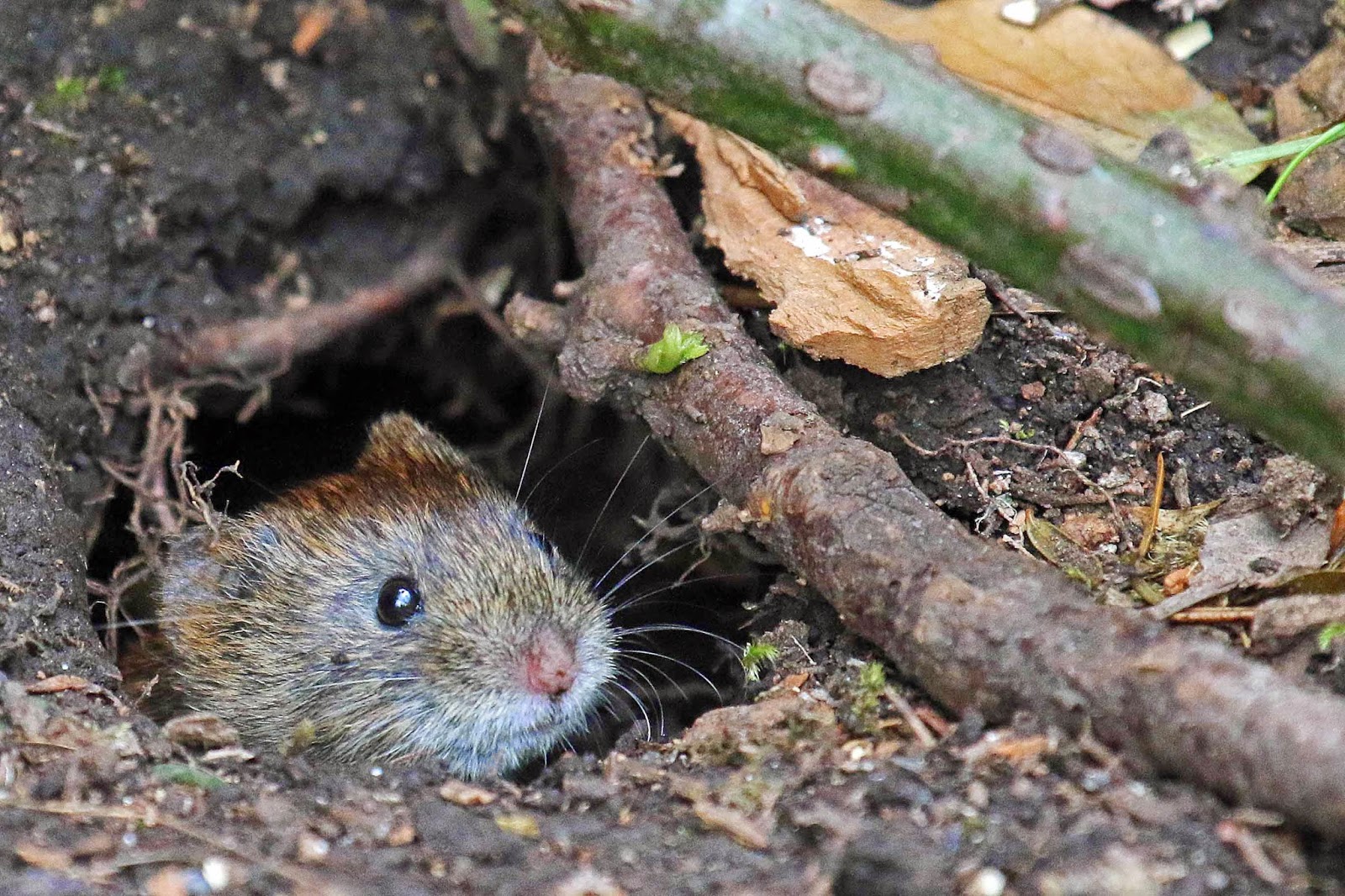 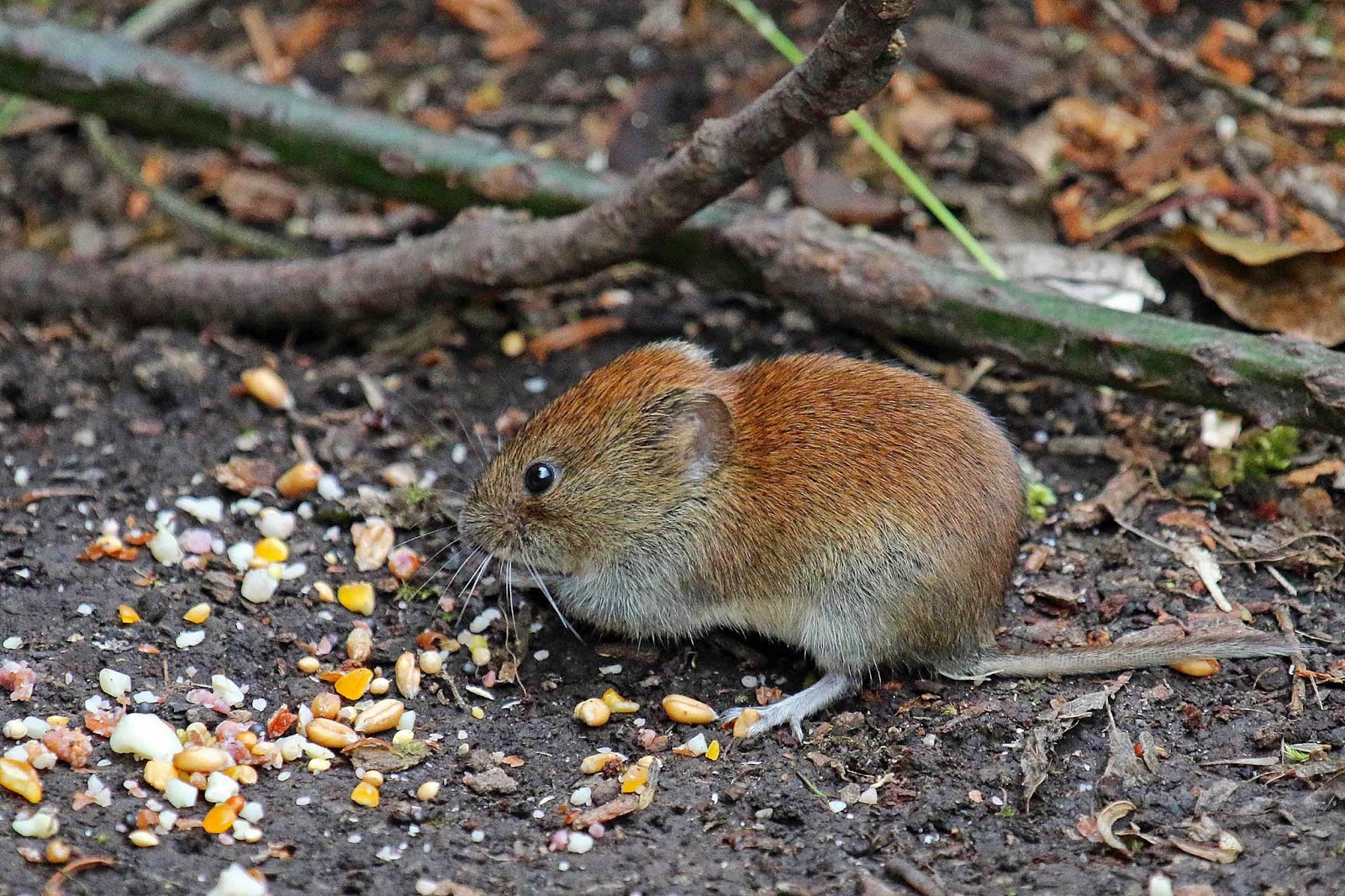 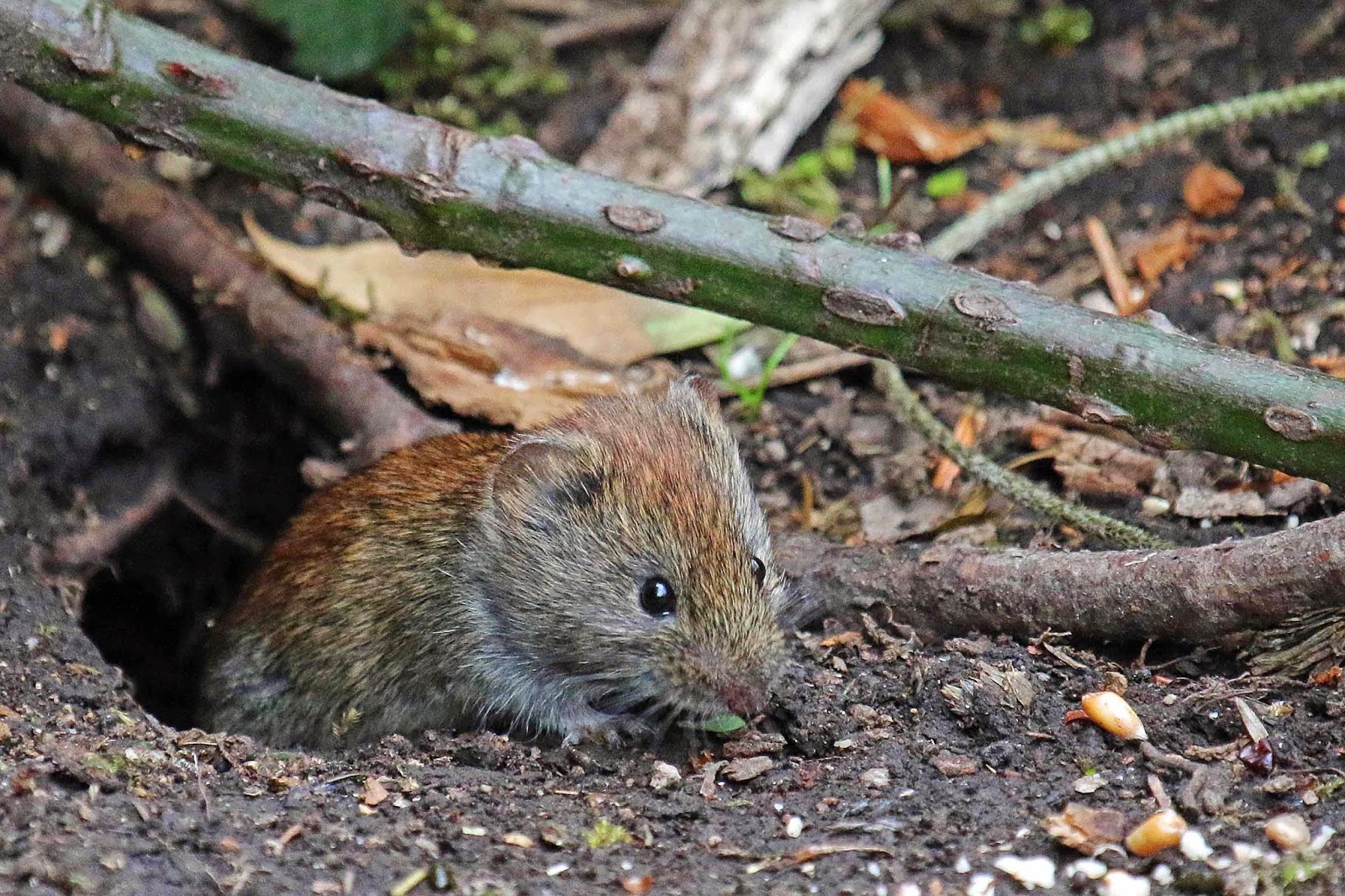 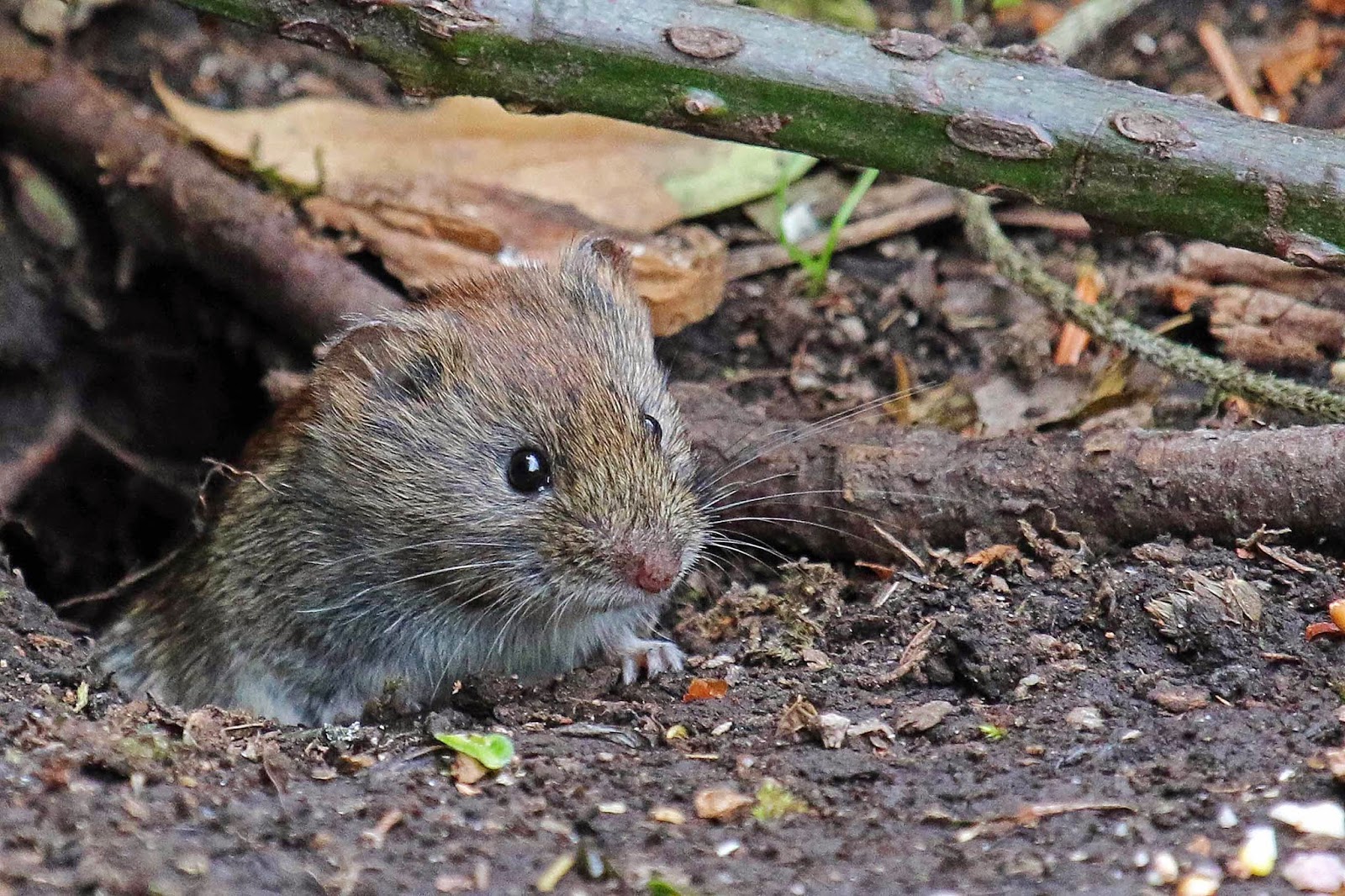 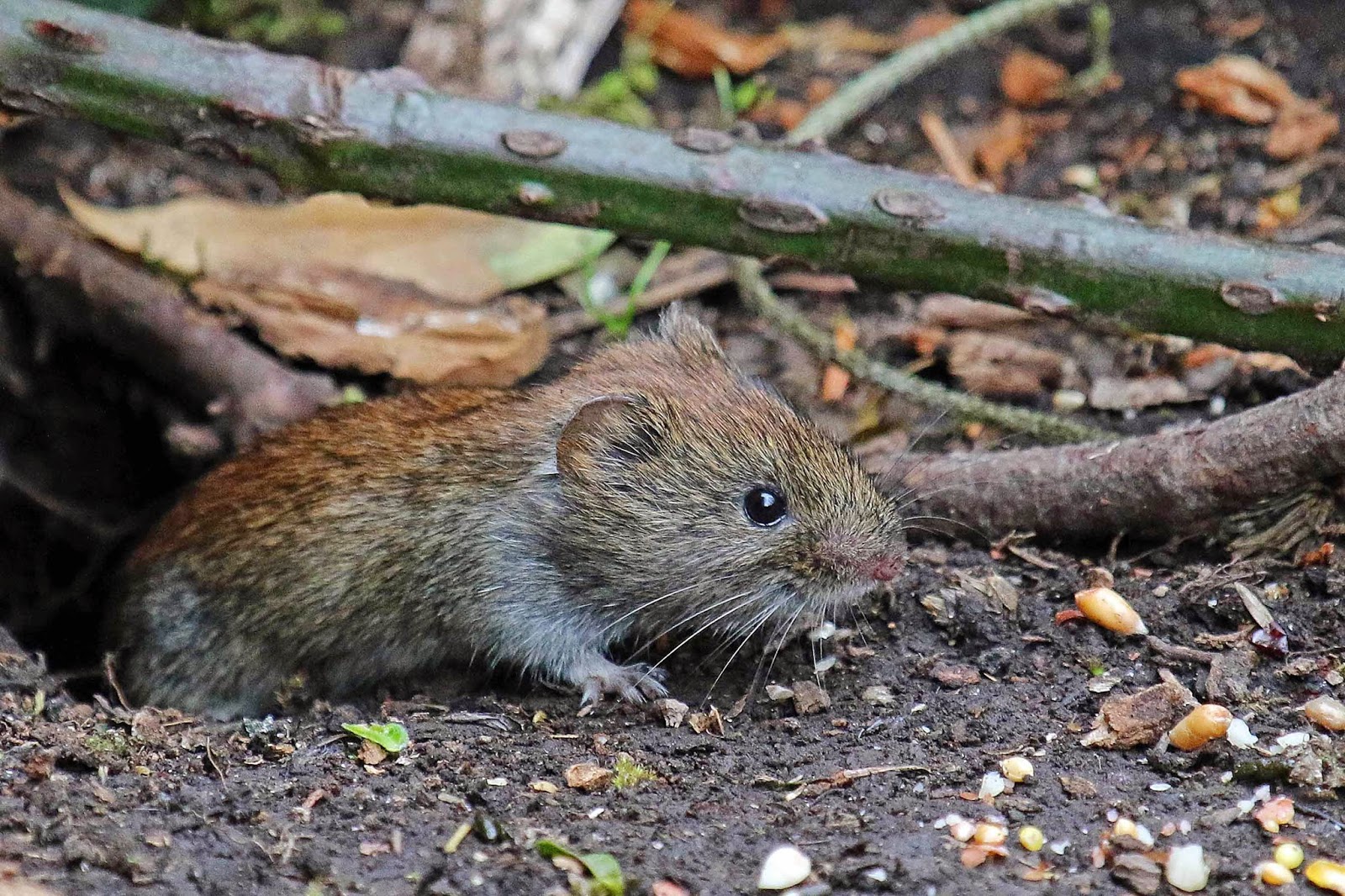 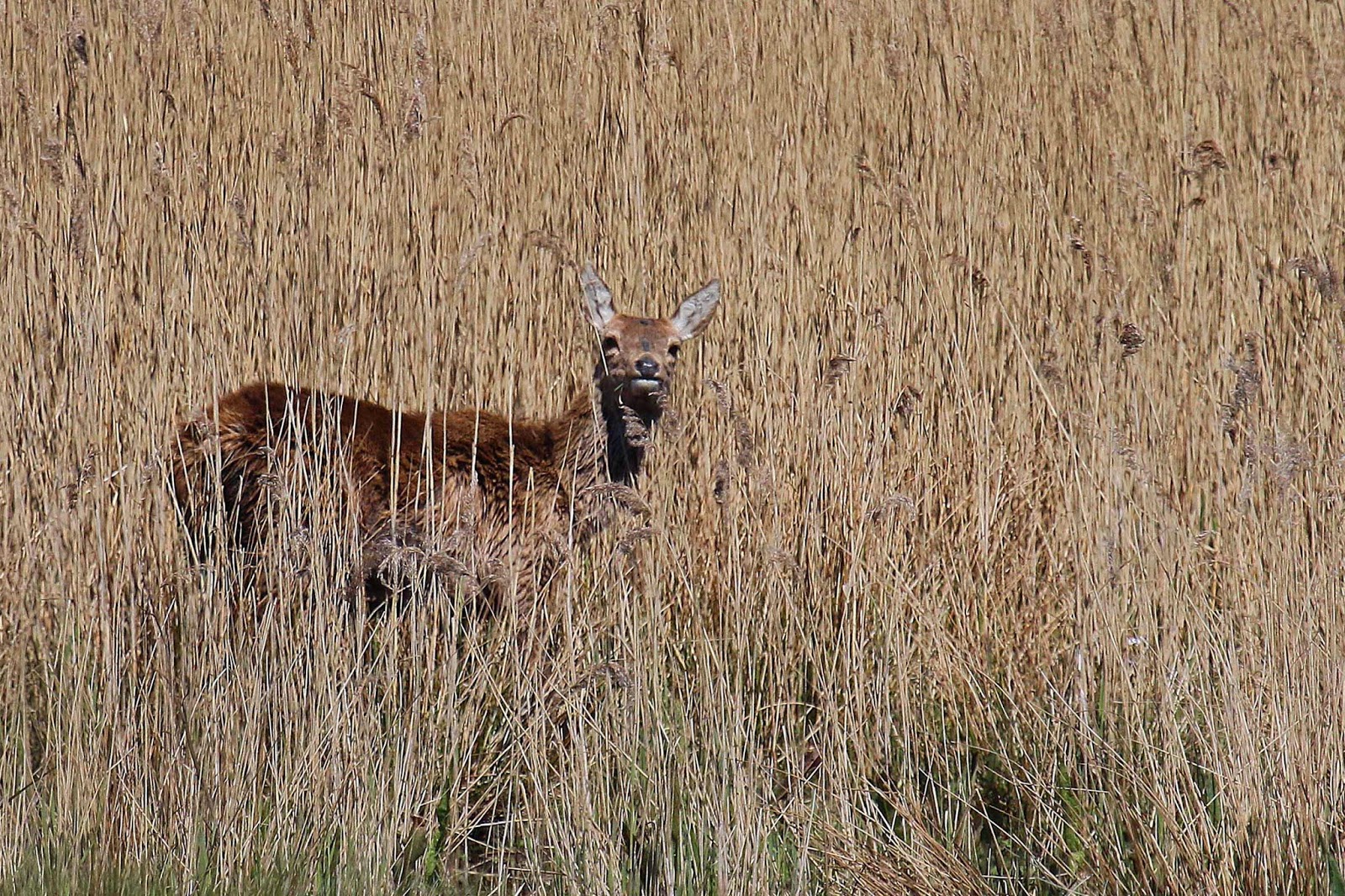 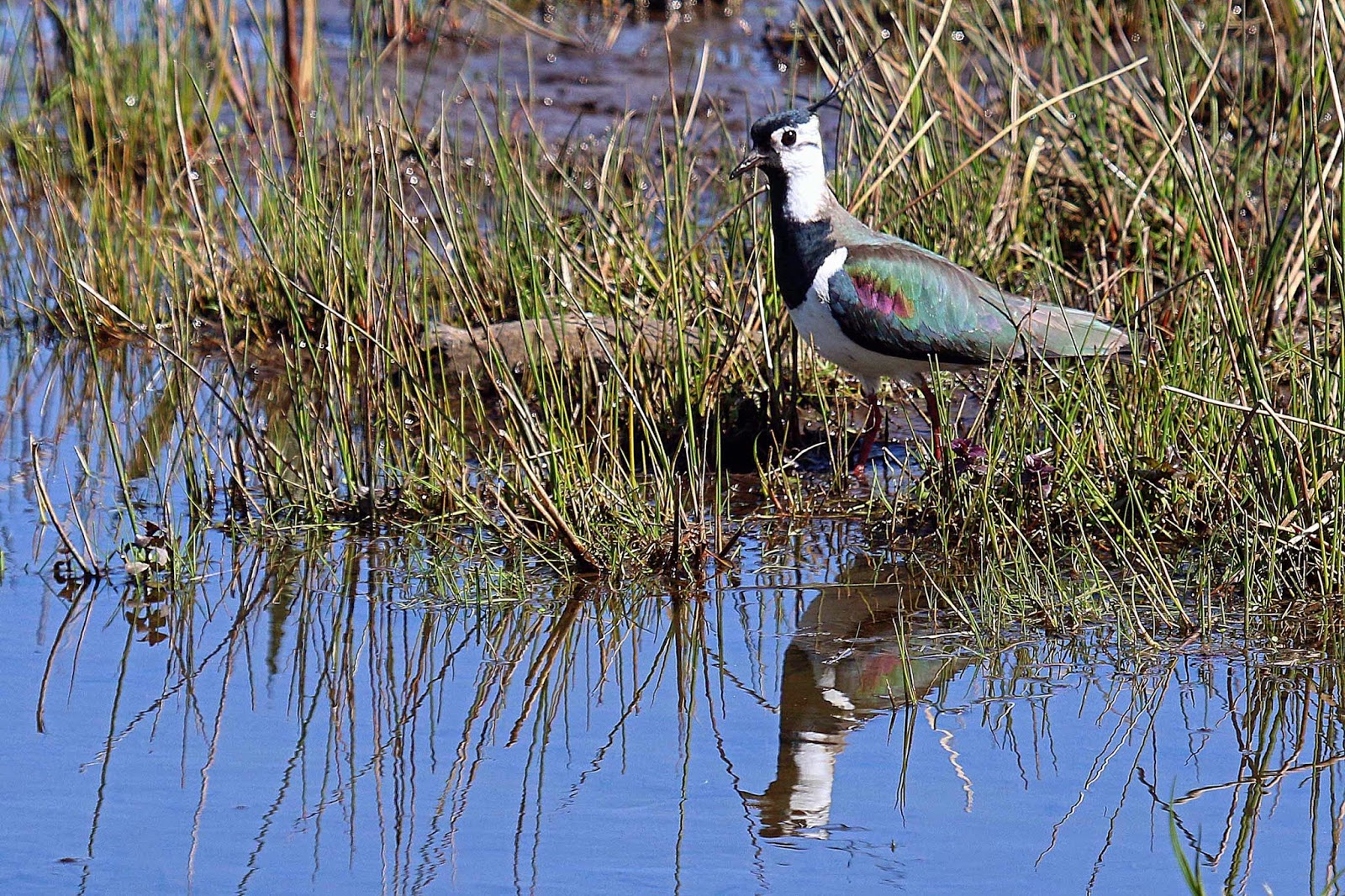 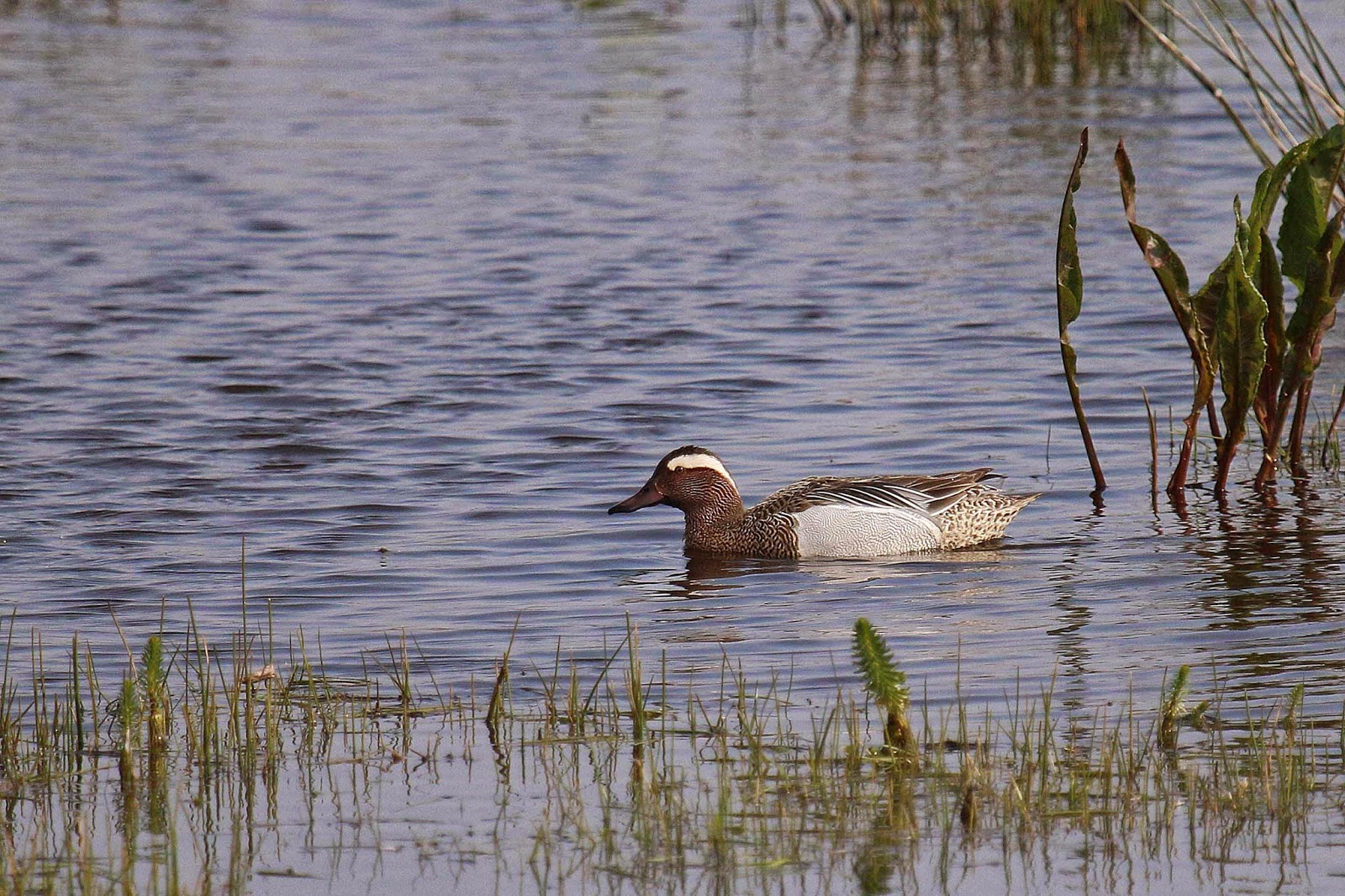 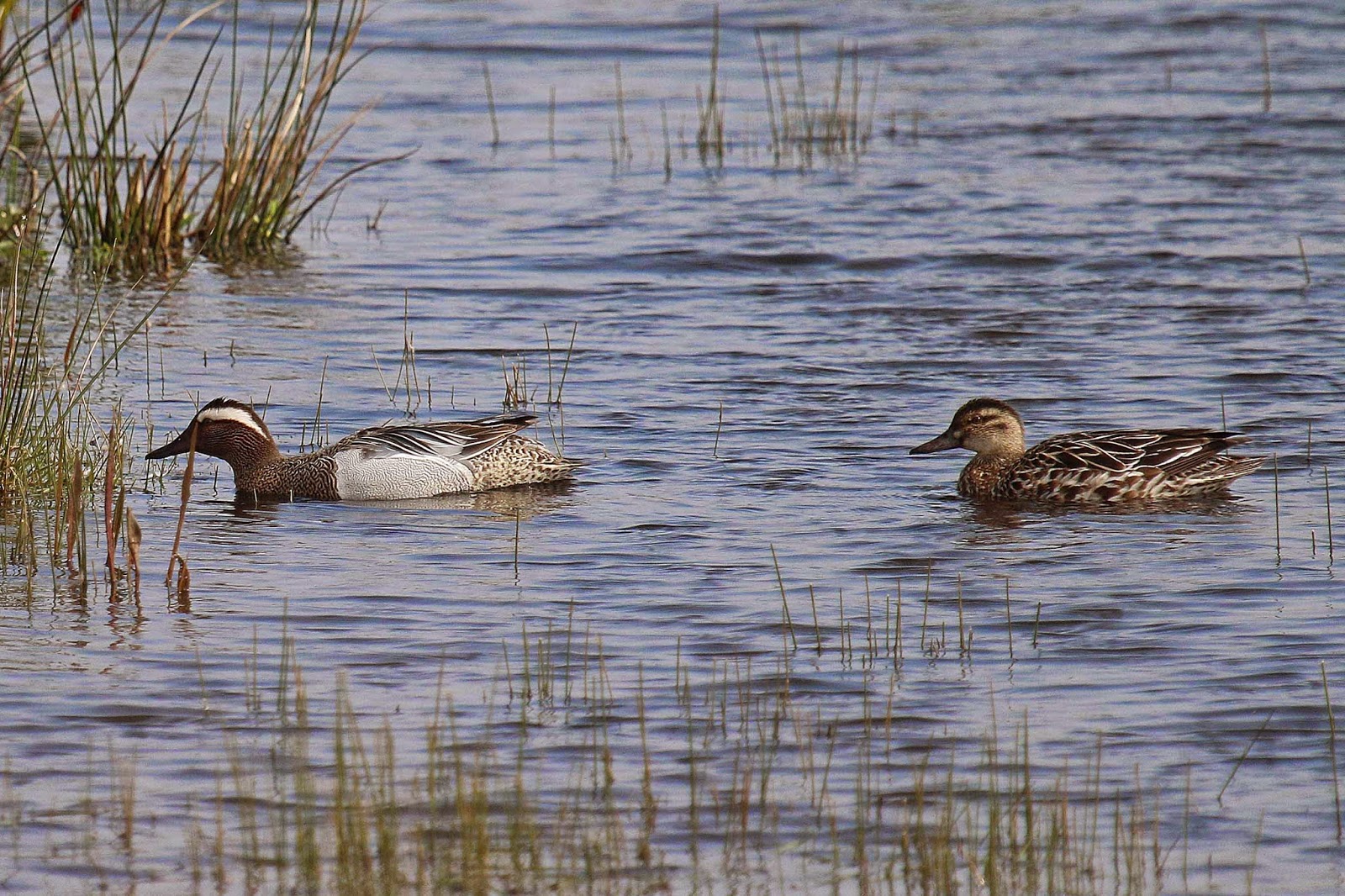 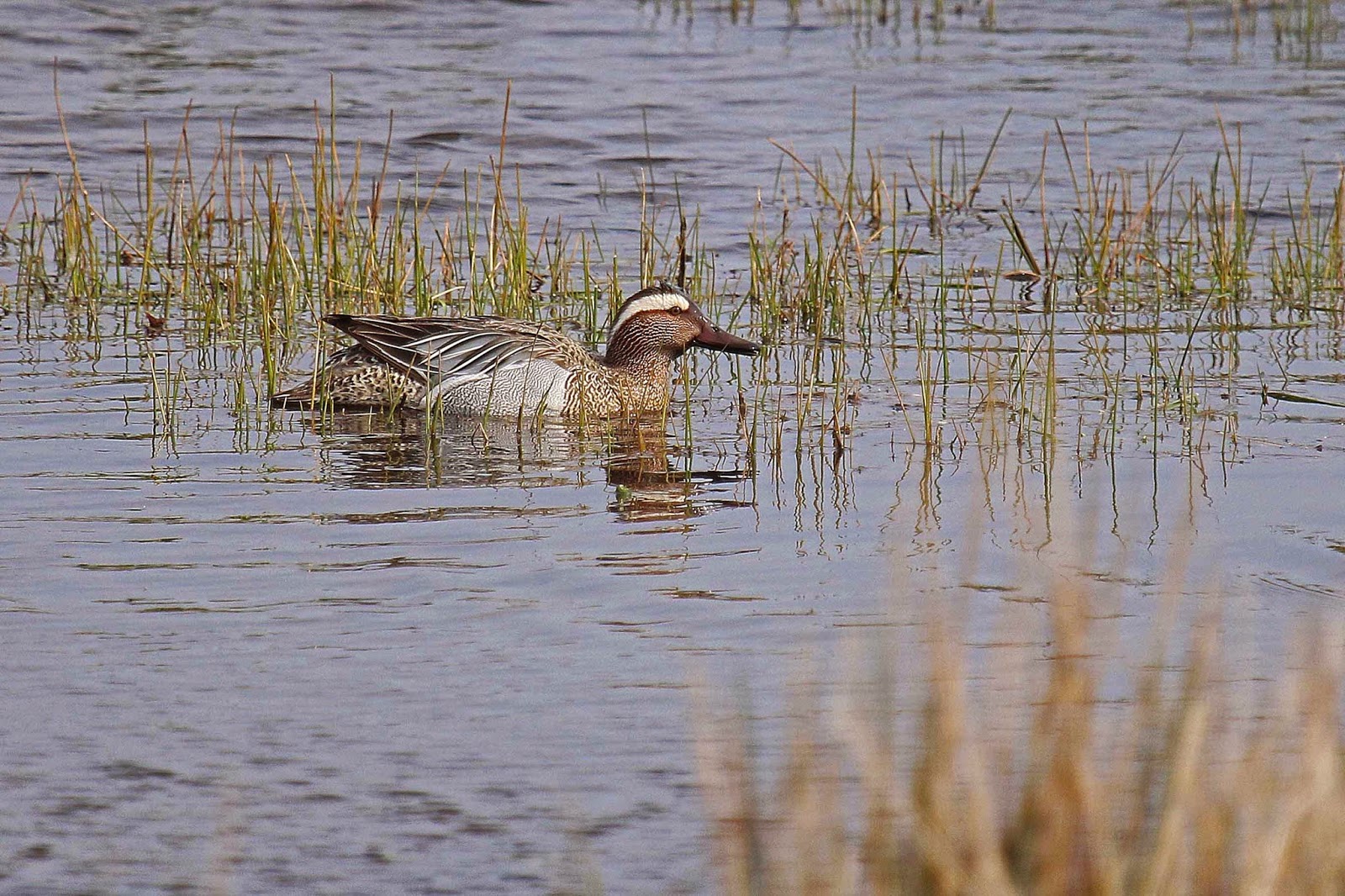 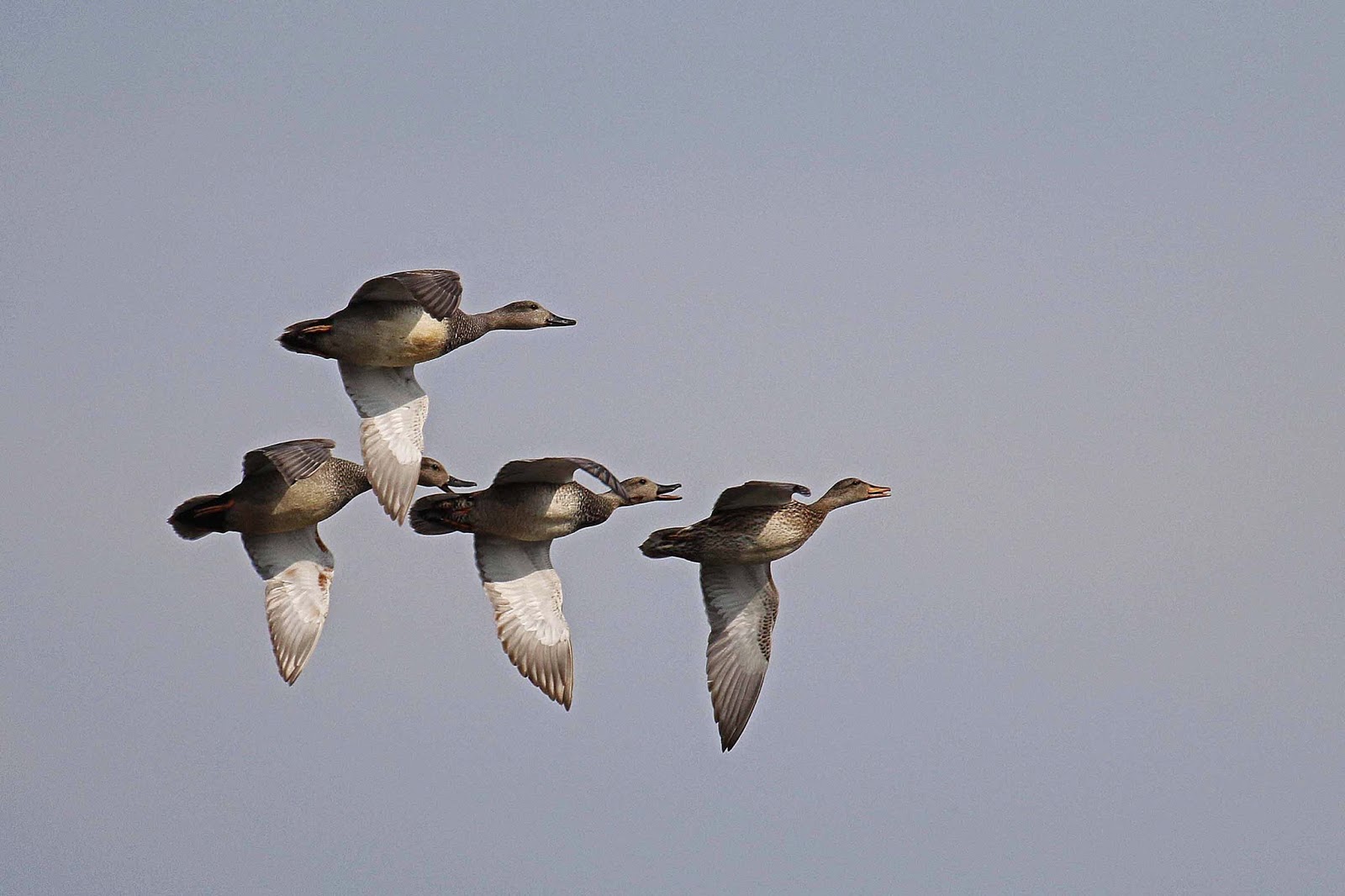 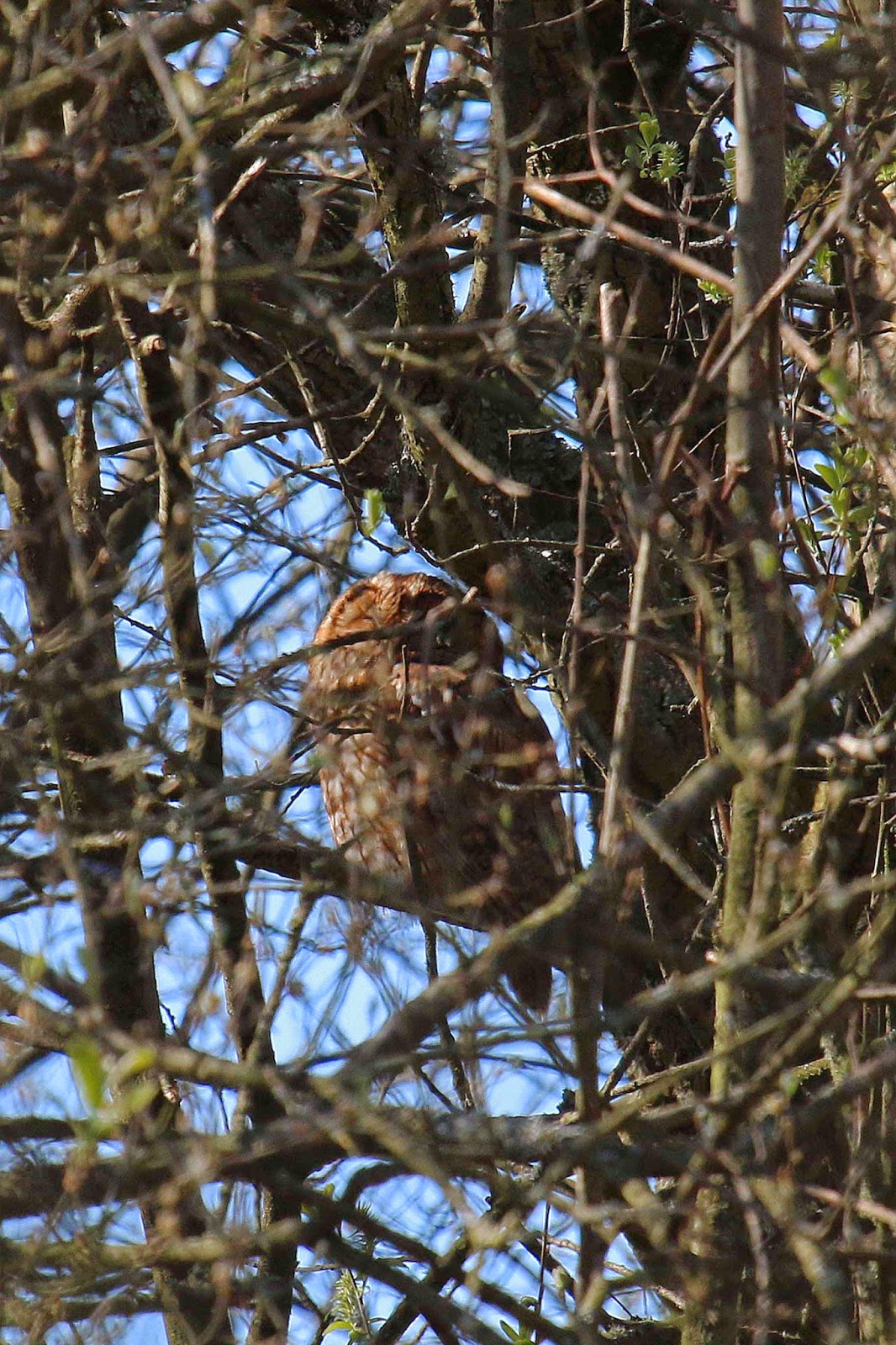 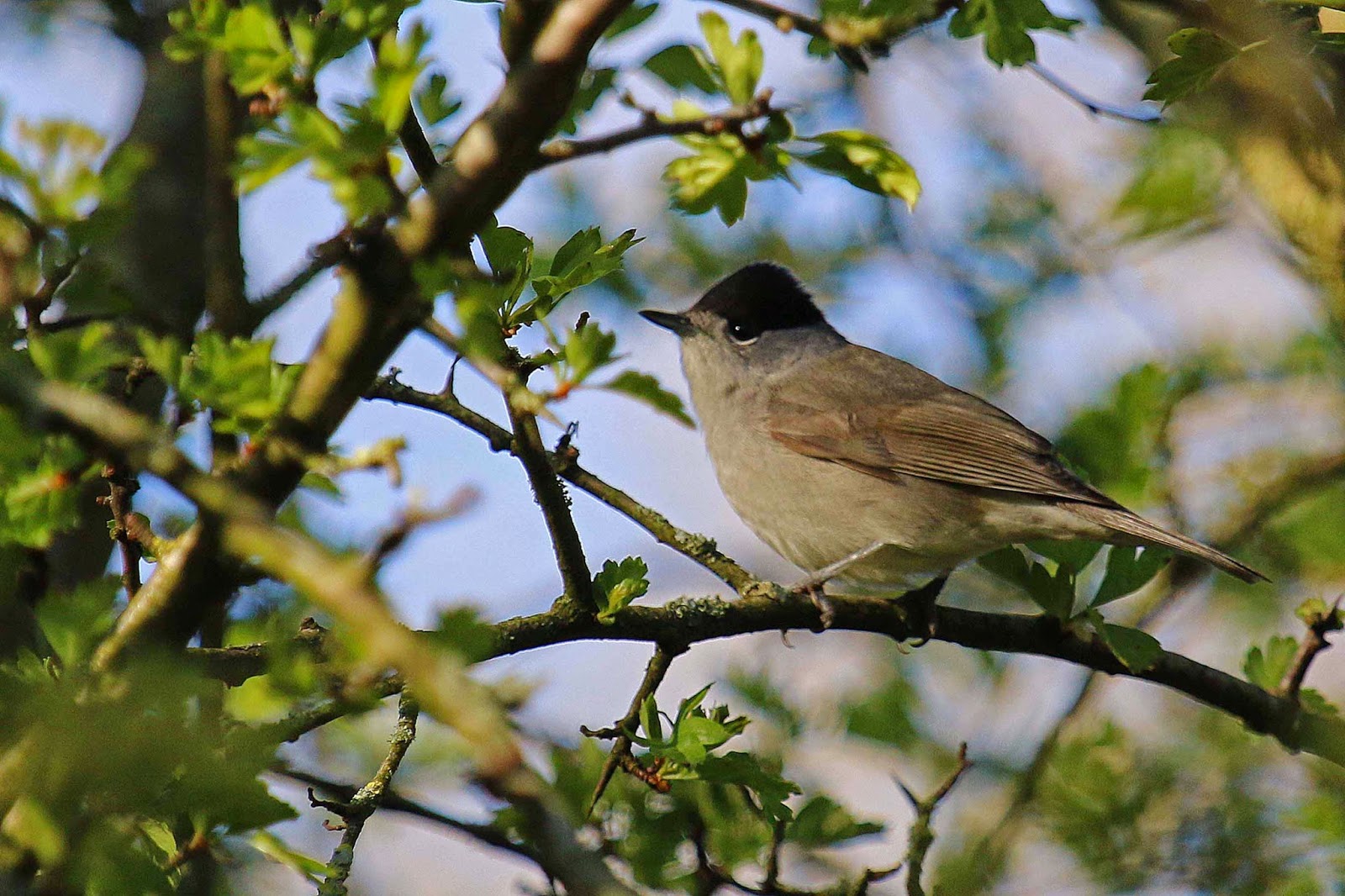 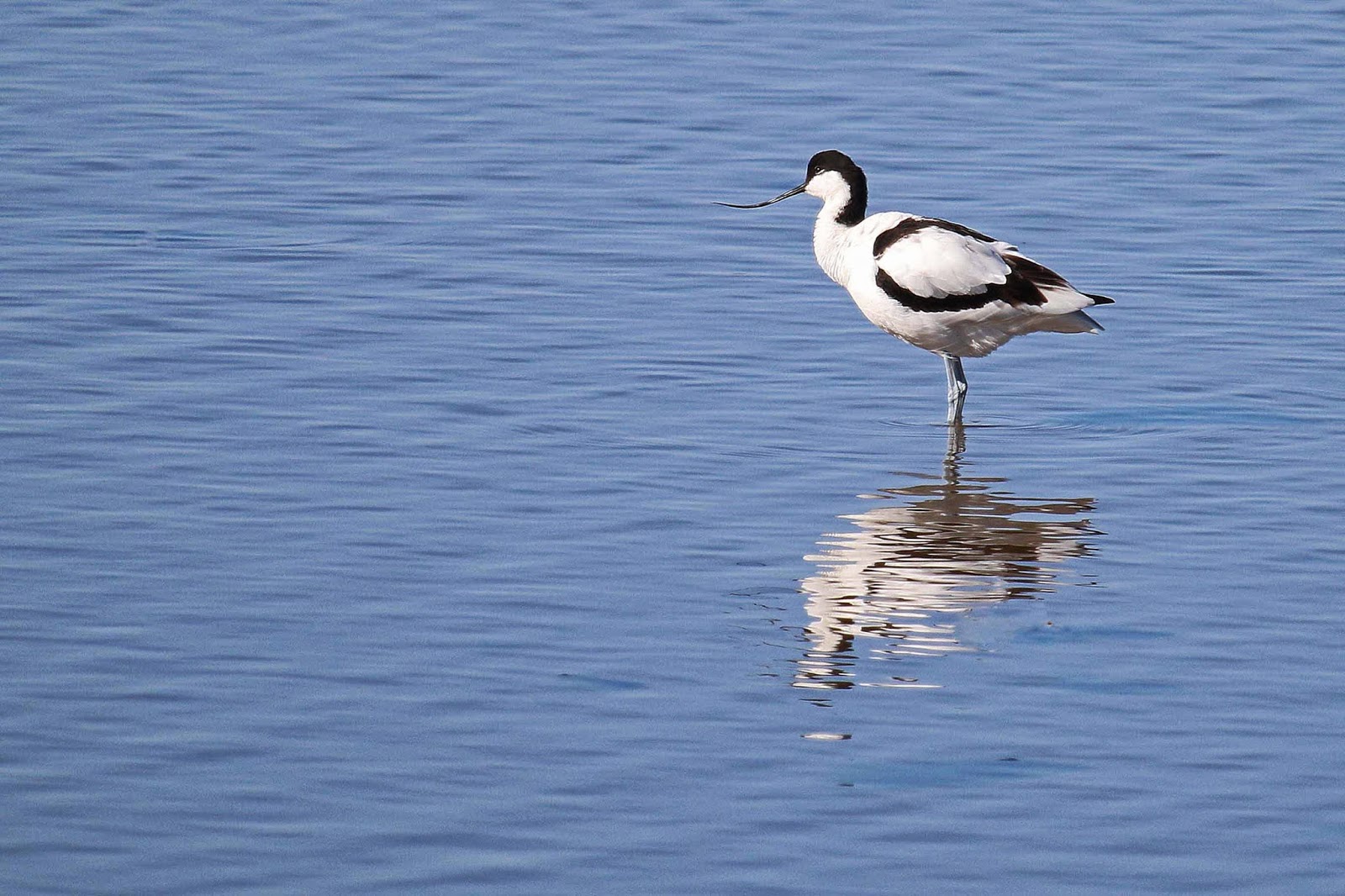 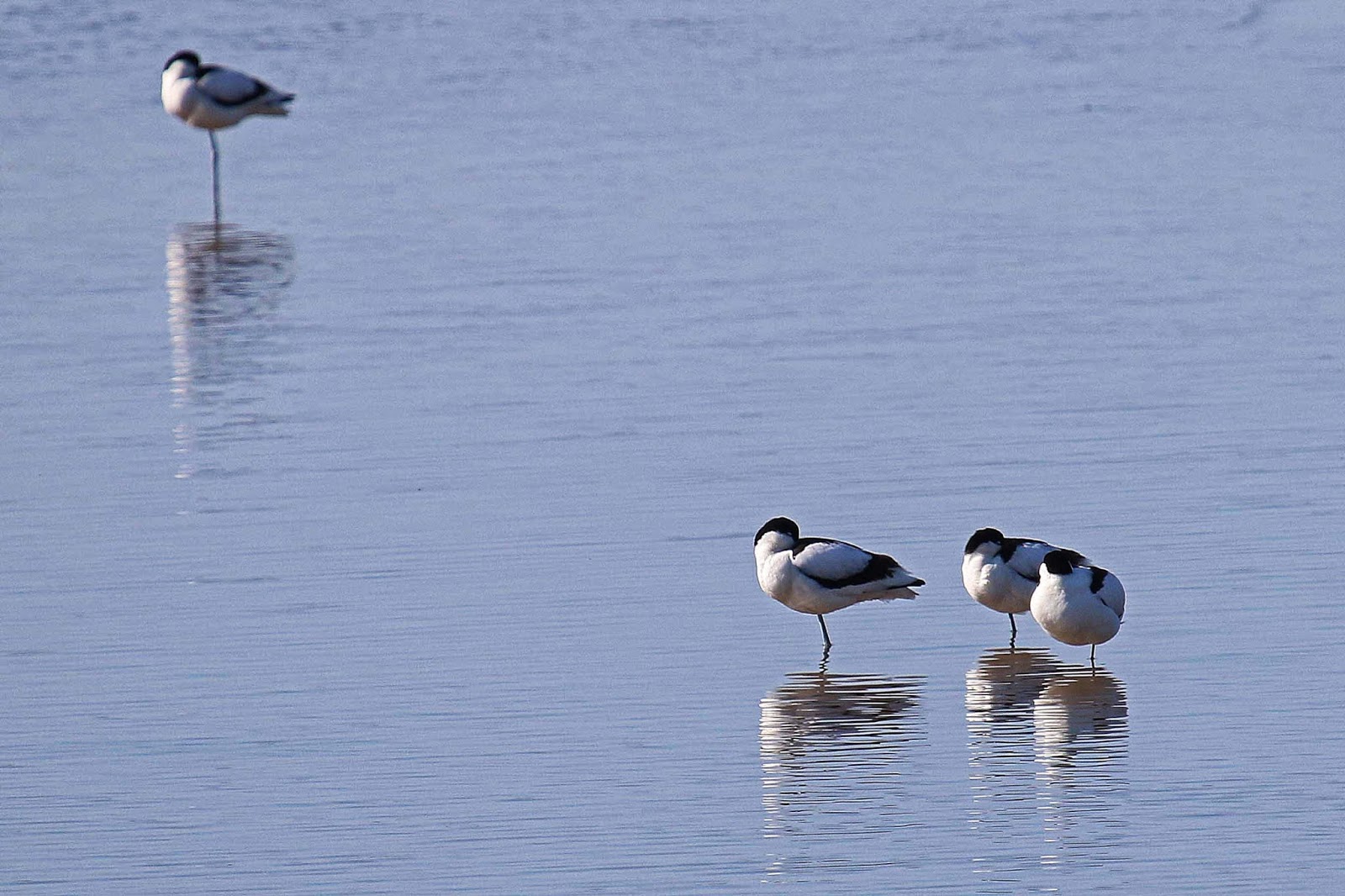 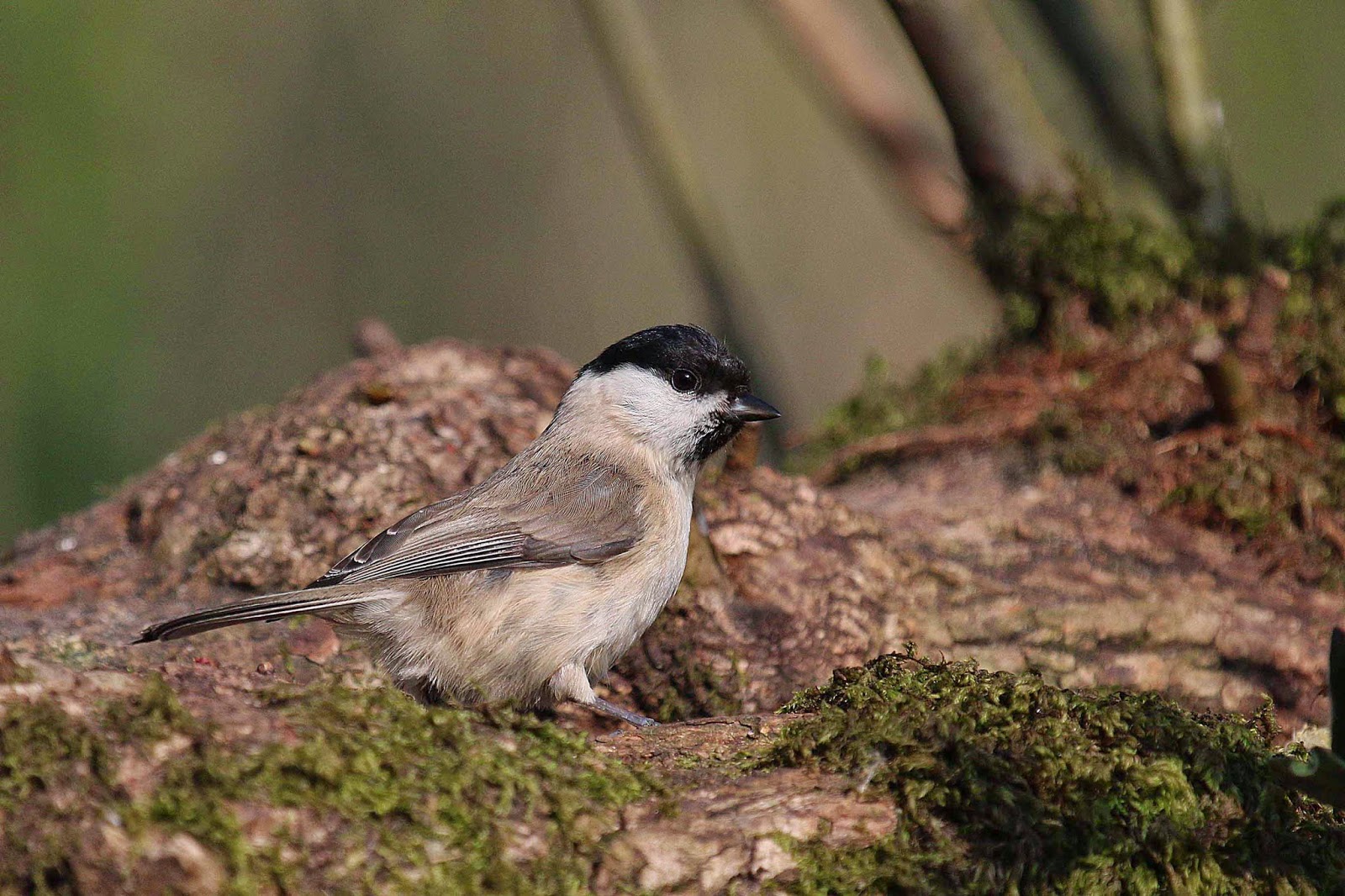 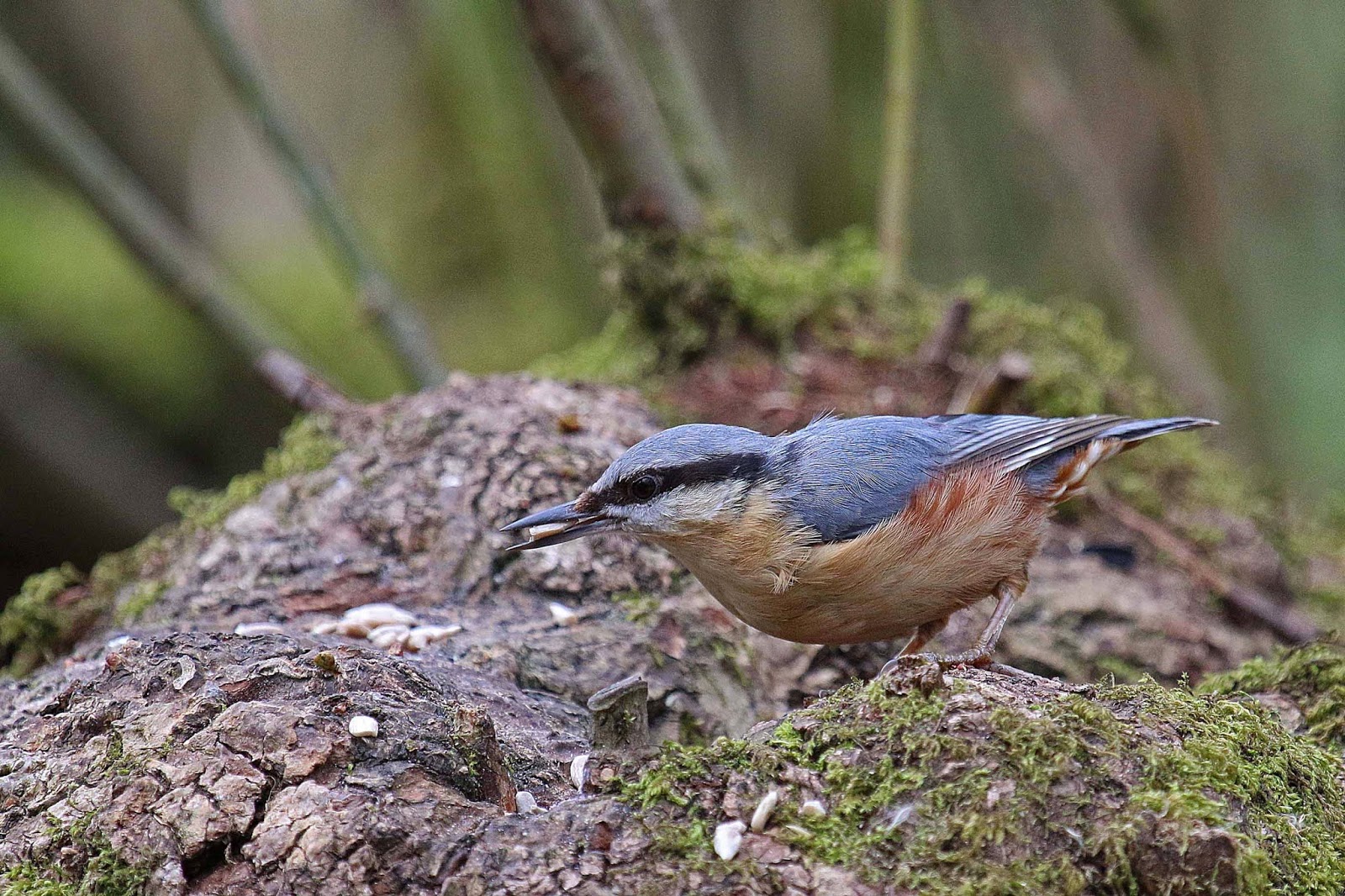 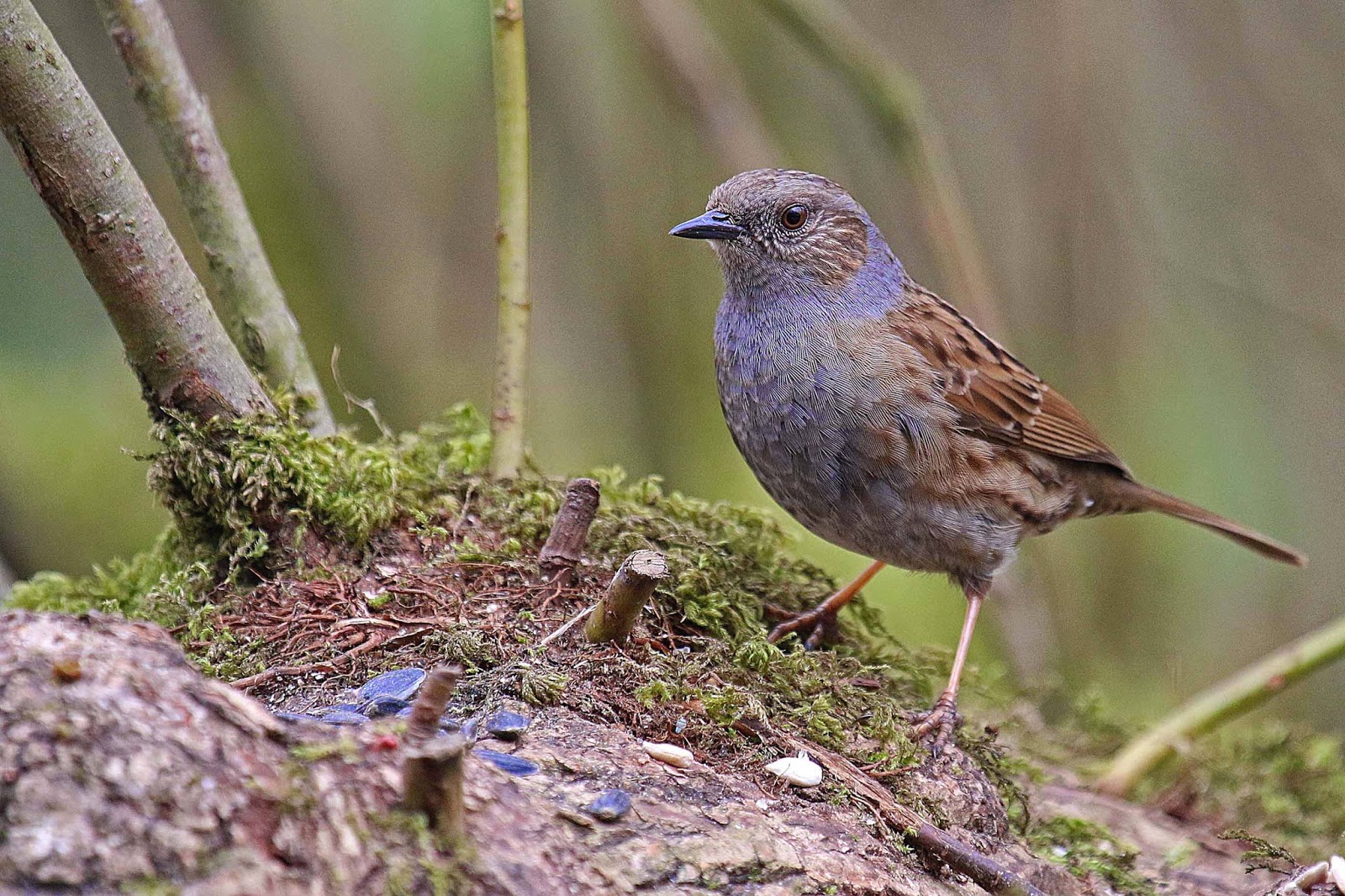 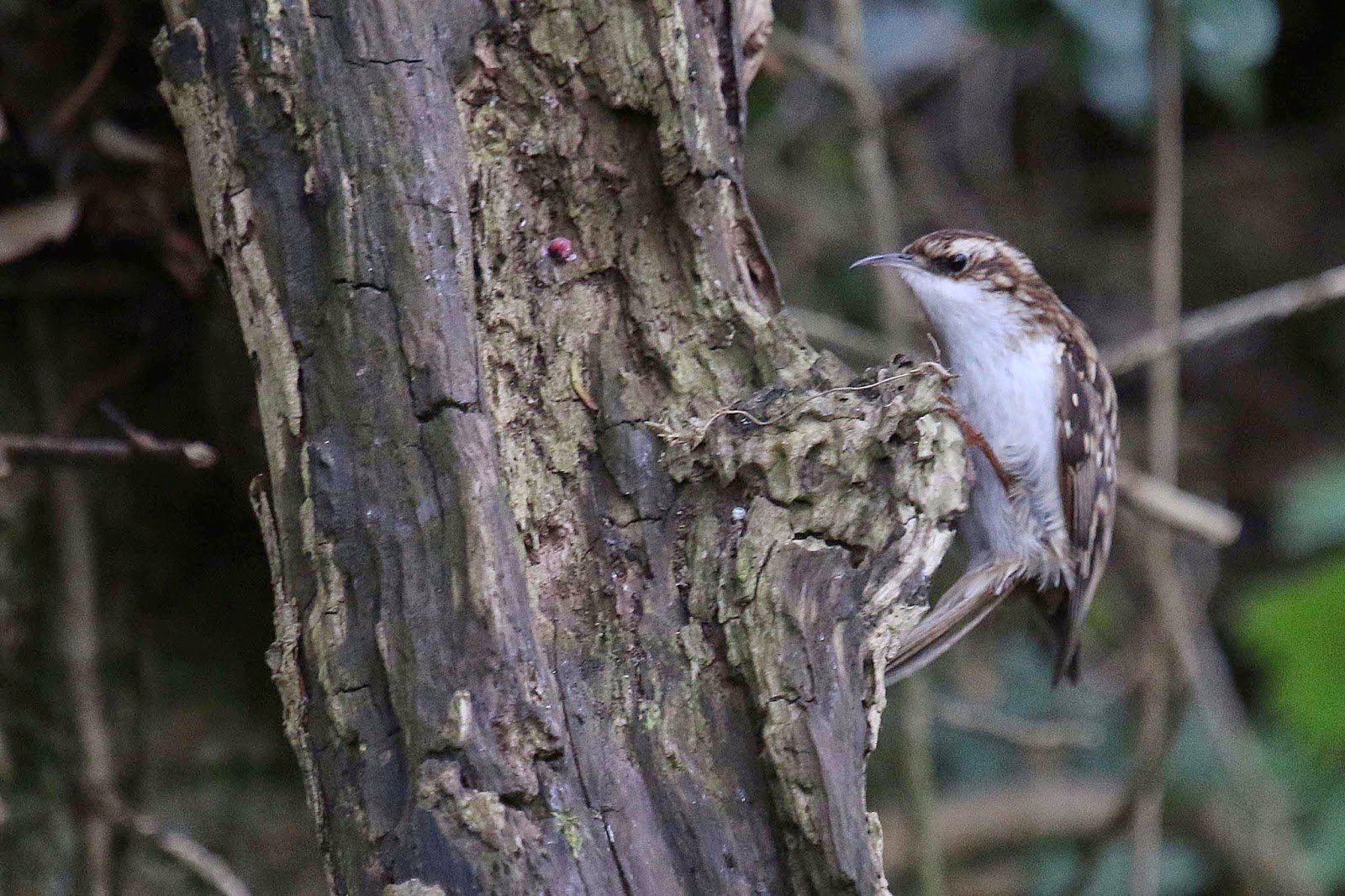 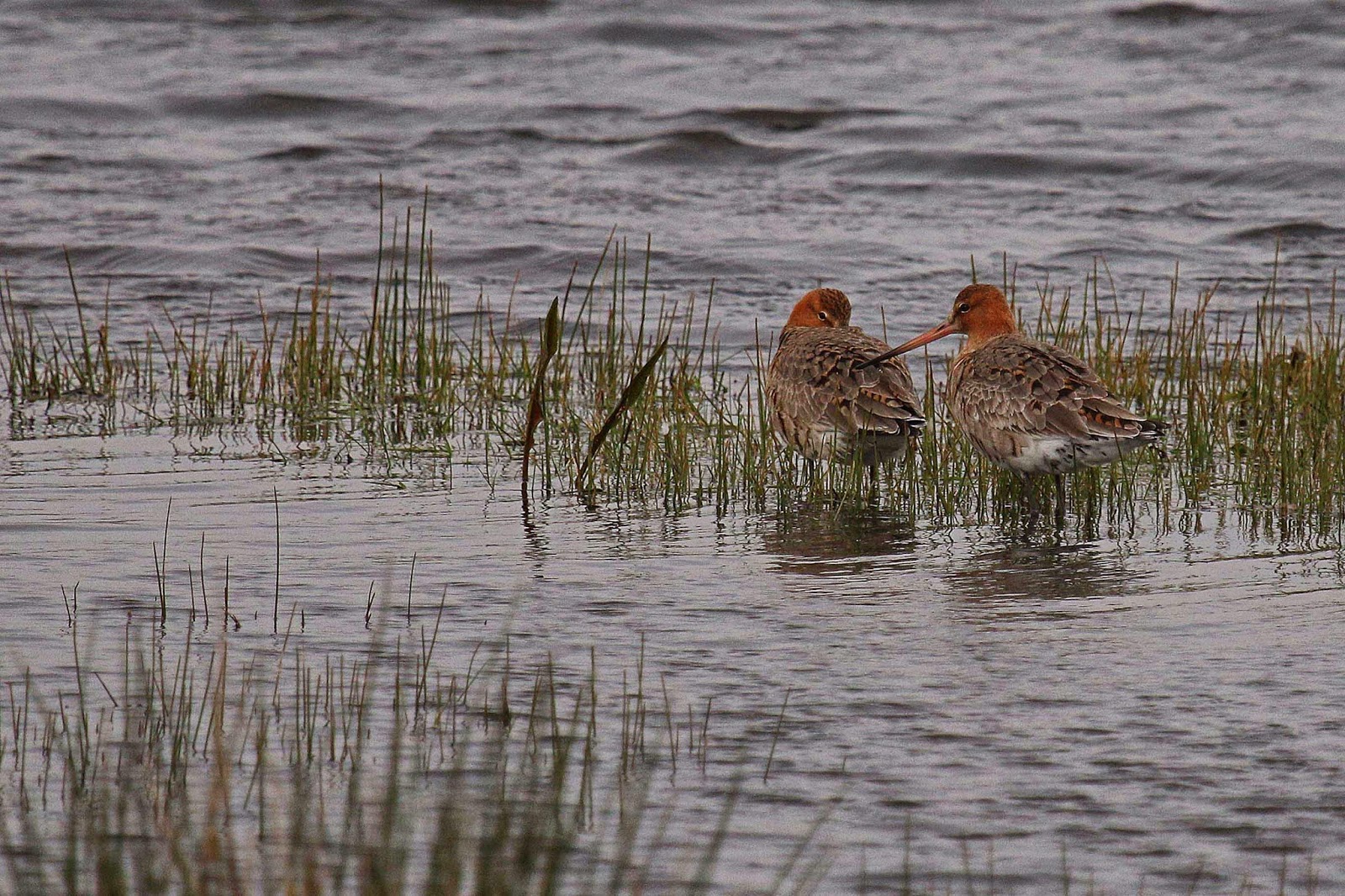