As the end of the year of 2013 draws close, I thought I would round up a great year of wildlife and generally wandering around the countryside, with a summary of pictures from throughout the year.

To anybody who has viewed my blog throughout the year, many thanks for taking and interest and please keep looking as hopefully next years finds and photographs will be better.

Also hopefully a new cameras will soon be on its way, which should help with faster focusing, sharper shots and better shooting in lower light with improved ISO qualities. 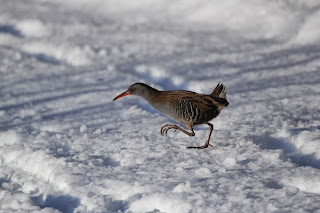 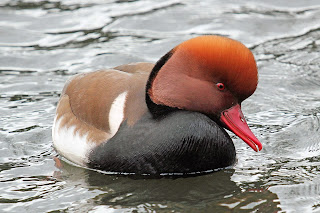 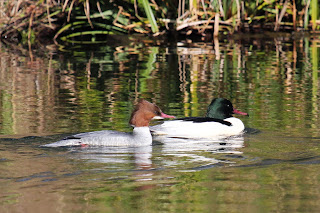 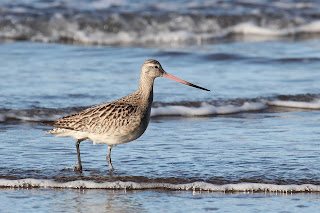 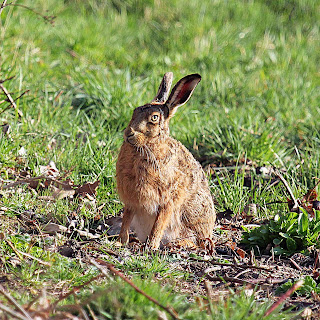 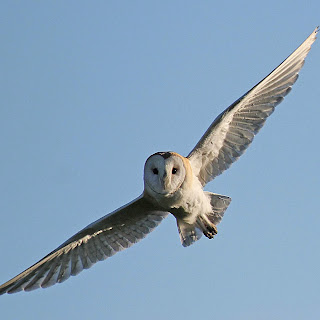 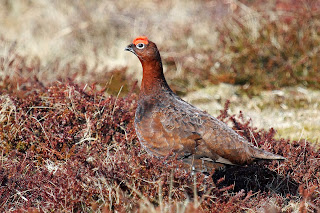 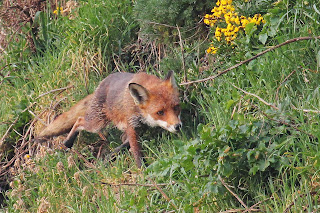 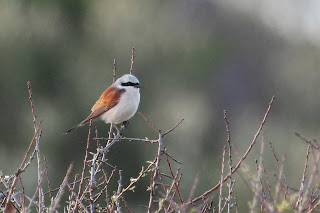 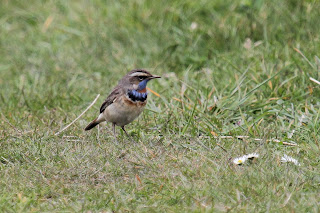 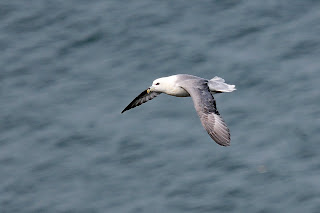 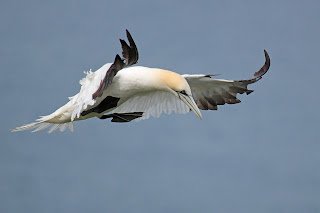 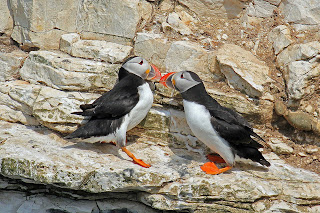 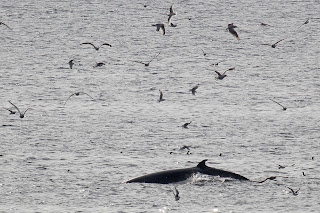 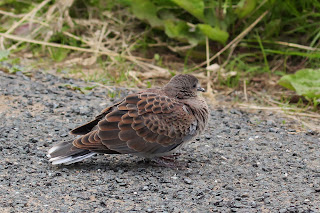 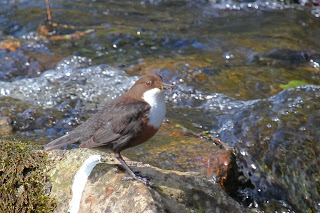 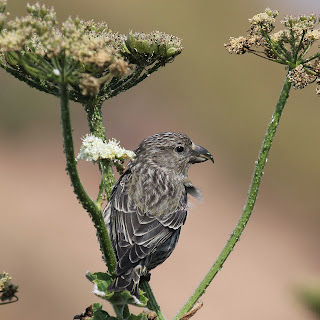 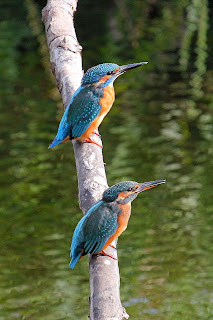 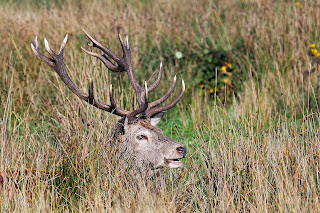 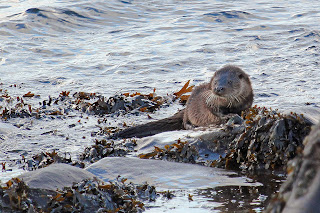 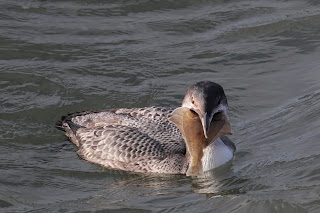