Just a quick cold wander round the Mere before heading off on a new car search, turned into a great ten minutes or so at Falsgrave Park, thanks to Adrian Ewart and Joe Bamfield, informing that the previous nights, reported Cuckoo was still around.

Great showing of a great bird which was still around at 4.00 pm after disappearing for a while. Hope a few more local birders get to see it before it gets too disturbed, but then apparently it's been about for around a week as stated by locals that use the Park.

Amazing what's about in a town park!!!! 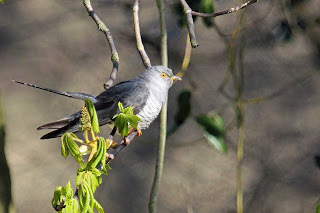 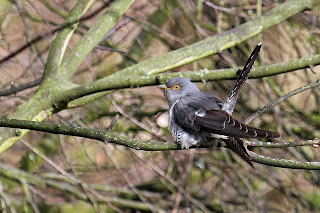 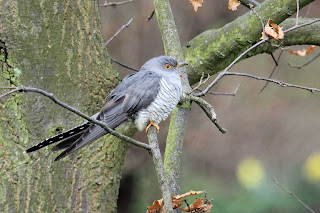 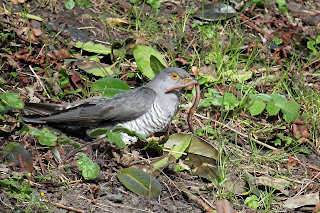 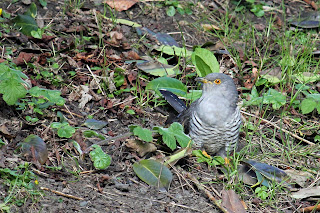 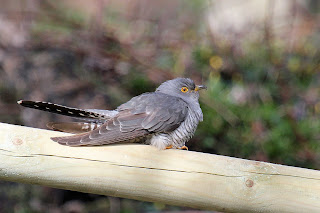