Just a few photographs of an infrequent visitor to the Yorkshire Coast a juvenile Glaucous Gull, which comes from as far a field as Iceland and the Northern parts of Norway. It apparently came into the harbour aboard a fishing boat.

Indeed the gull did like fishing boats of all sizes, it could not be located for the first hour or so in the morning and then came in to the harbour sat on a small cobble and then disappeared only again to appear on the front of another small fishing boat.

Also attached is a photo of a couple of juvenile Herring Gulls which were fighting over a stolen fish and a Red Throated Diver just of the Lighthouse Pier found while looking for the Glaucous Gull. 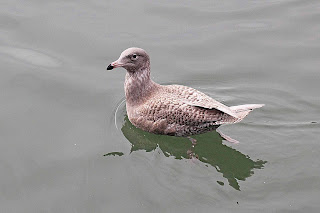 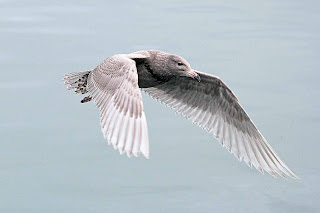 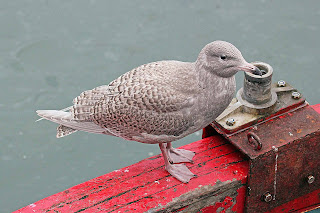 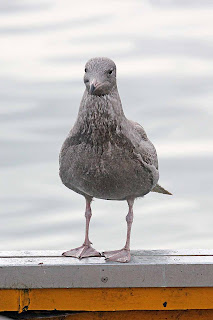 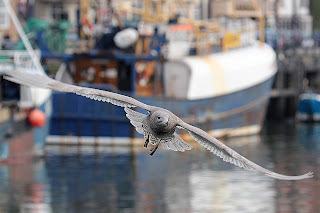 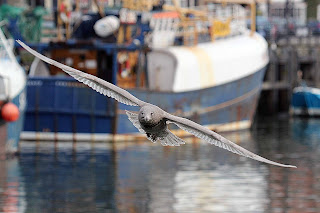 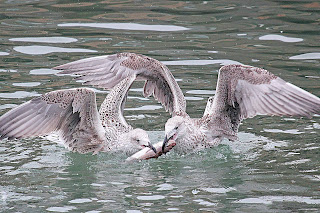 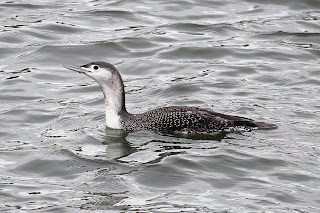 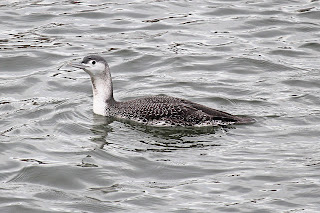