Oyster Catchers around the old lighthouse harbour on Neist Point, which is now unused, though the lighthouse looks as though it's being refurbished into a holiday letting venture at the present time.

A good area for wildlife and birds, though possible sightings of Golden Eagles on nearby cliffs did not happen, but that's wildlife.

Plenty of Shag, Cormorant, Gannet, Fulmar and Kittiwake etc around, but quite far away and difficult to get good photographs, with Bempton Cliffs, being so close to where I live, then found no reason to post long range photos of birds, that can be photographed better elsewhere.

See though future blog of Great Skua Photographs, which are a little more unusual and nest in the area

Also offshore a couple of glimpses of a Minke Whale and seal were noted, but as usual the sea was very rough on the most westerly pint of the island. 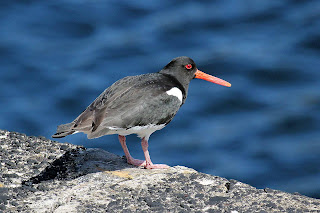 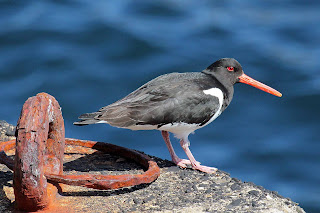 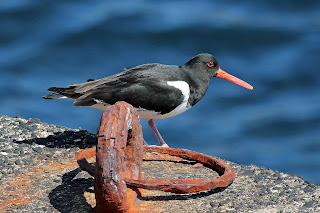 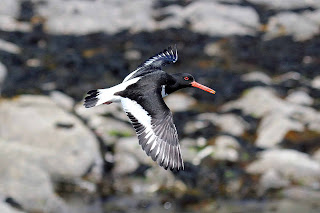 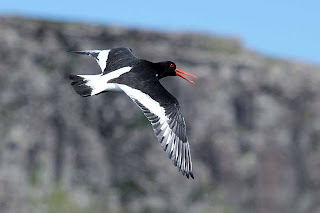 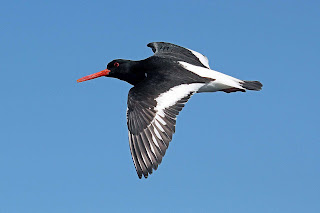 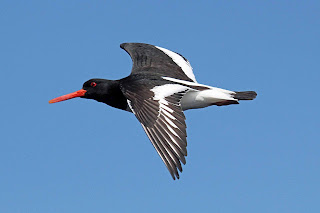 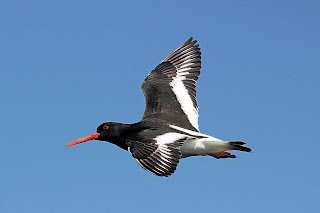 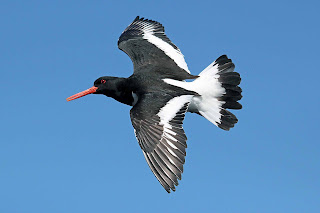 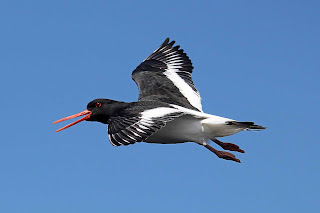