After a few visits on Saturday and Sunday, I finally managed to catch a better view of the Drake Scaup at Scarborough Mere as the sun set on Sunday afternoon which was a bonus after the duck had been close to eh middle and to distant for my lens on the 3 previous occasions.

Excellent birdlife locally in Scarborough over the weekend, though at distance, so not really great photographs, with;

1) the pair of Peregrines on the Castle headland looking happy in each others company, so fingers crossed for a productive breeding season
2) at the Mere, 6 Goosanders (though more reported by others) 13 Gadwall, 1 Red Breasted Merganser, The drake Scaup, over 25 Mute Swans, Many Tufted Ducks and the other usual Wildlife / fowl
3) at Seamer Tip Ponds, 4 Barnacle and 4 Pinkfoot Geese along with a Shelduck and lots of other Greylag and Canada Geese
4) at Burton Riggs, though generally disappointing 2 Widgeon, 2 Teal and 6 Goosanders, presumably the missing birds from the Mere, mentioned above
5) at Holbeck car park 6 or 7 Mediterranean Gulls with the visiting Black headed Gulls 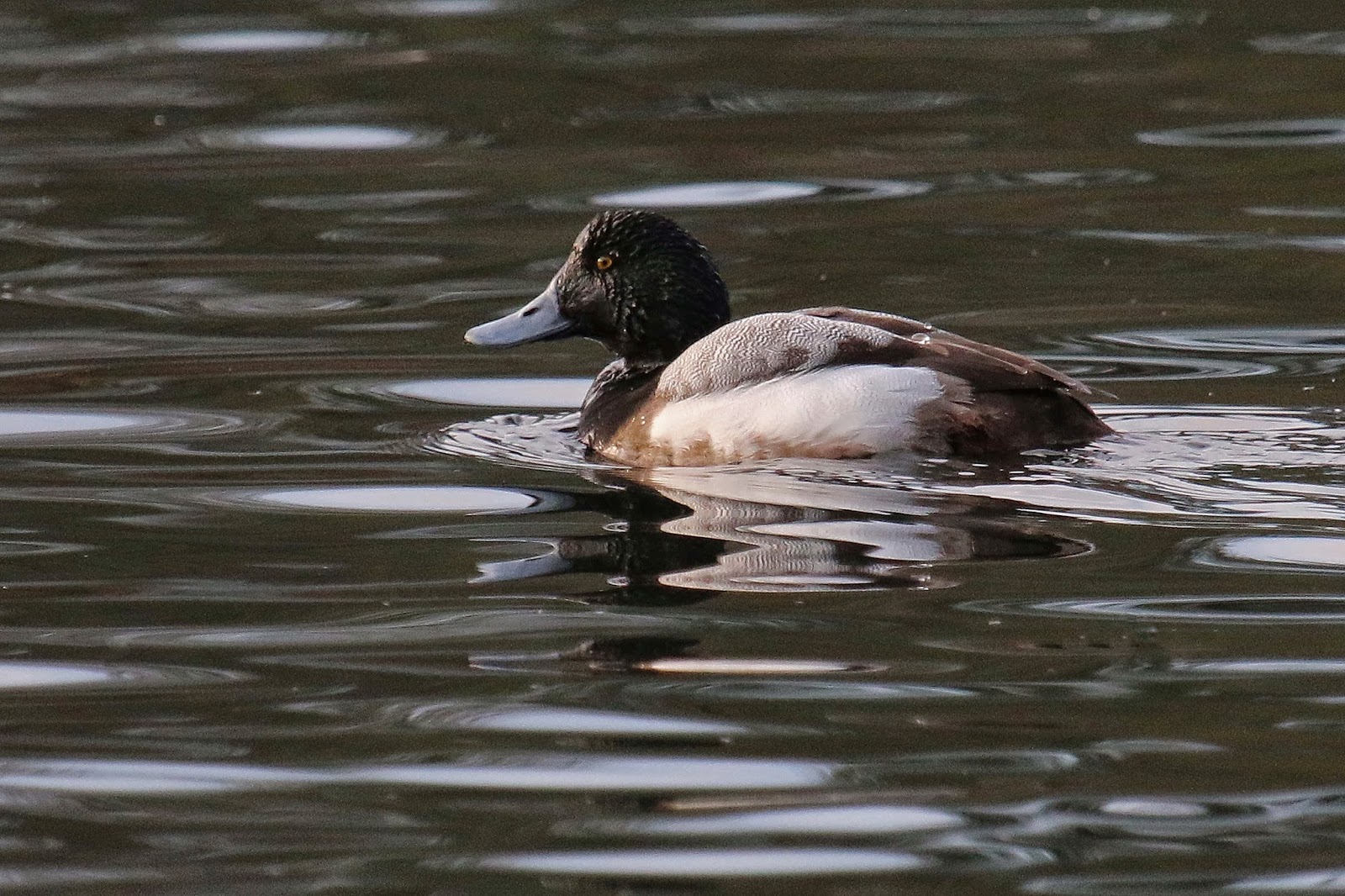 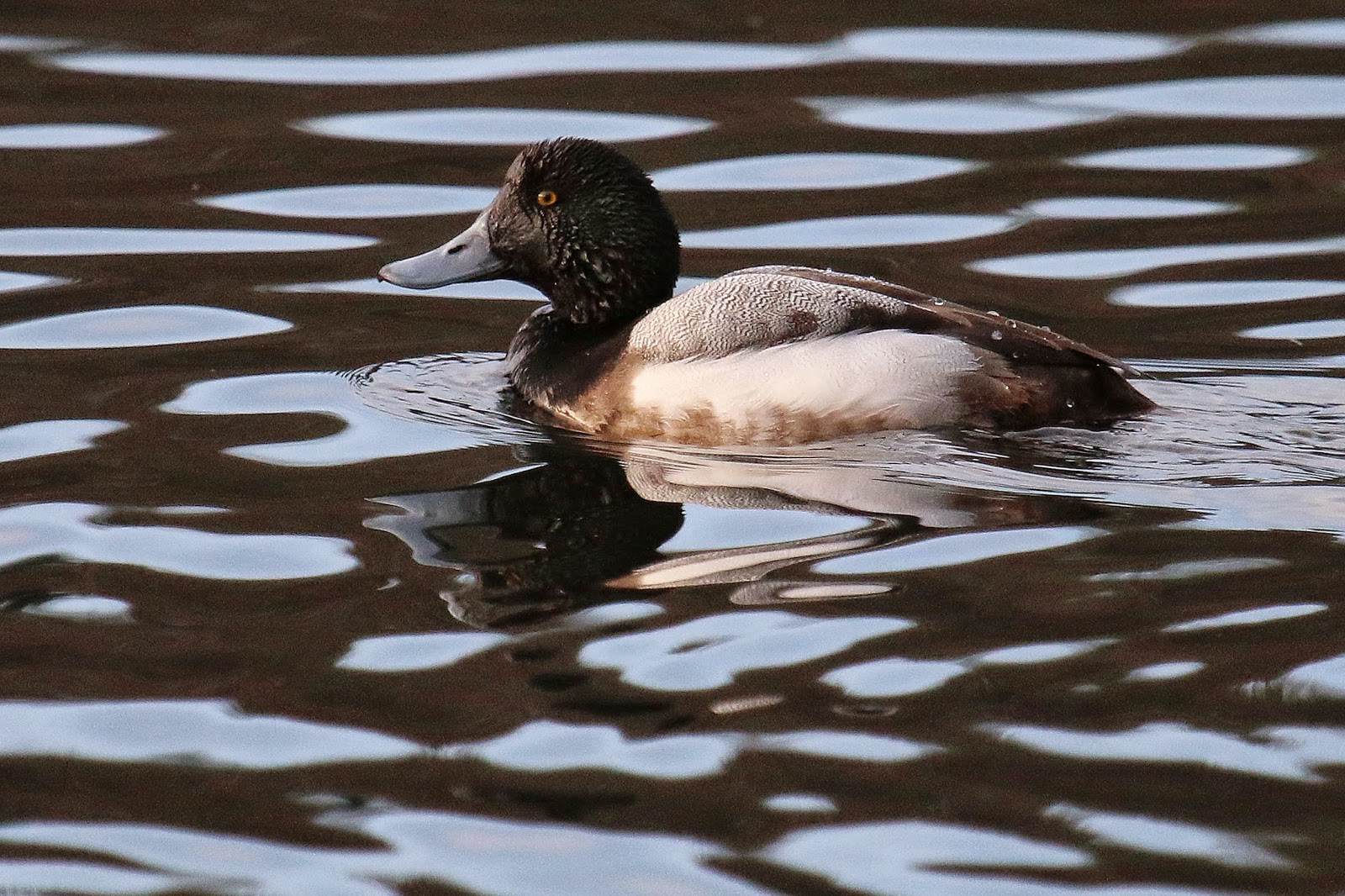