A fine sunny morning, brought an unexpected trip to Tophill Low, following a quick decision to go and hunt out the Otters that had been seen frequently this week, but which had never been seen by me in a couple of years visiting the reserve.

On entering the site, a quick wander to the north scrub area to see if there were any Barn owls around hunting in the sunshine after a night of rain, gave the showing of a hiding Barn Owl under the nest box in the hedge bottom, but not hunting, 2 Kestrels and a Common Buzzard (no sign of the male Hen Harrier was seen though from the night before).

My attention then really concentrated on the North Marsh Hide, one of the usual sighting areas of the Otters, even after all the work that has been done recently to cut back the willows and trees and form a new Otter holt, which hopefully will get some use before long. The area has certainly been opened up considerably. Hopefully excellent work by all the volunteers involved.

After a couple of hours wait and natter with Bill and Tony, I suddenly spotted an otter to the right of the hide, which stayed around for a minute or so, excellent my first ever sighting of a fresh water Otter, with in half an hour it was back for another minute or so and then again after another half hour at the far end of the North Marsh. Excellent, three sightings in one morning after two years of waiting!!! 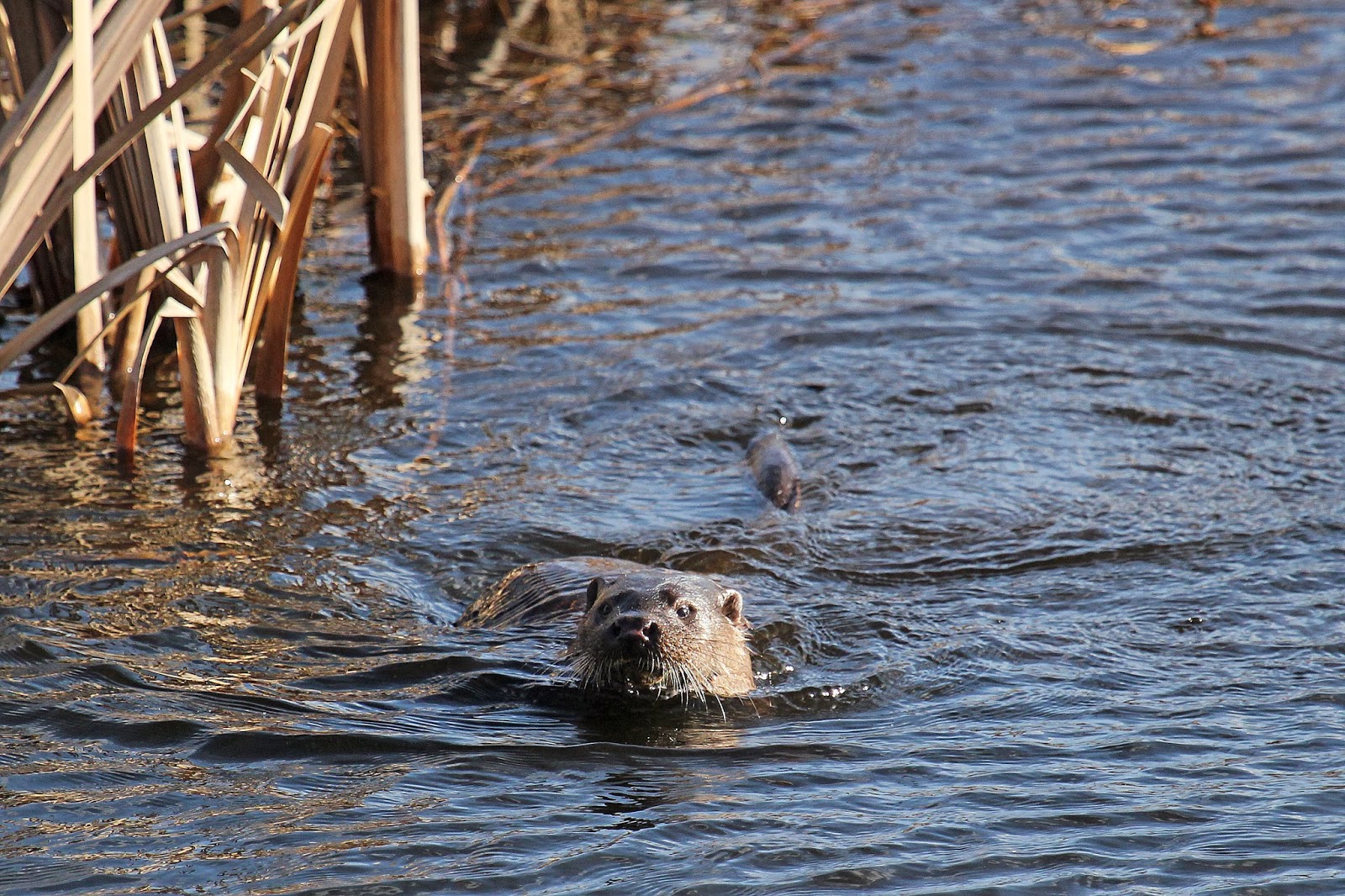 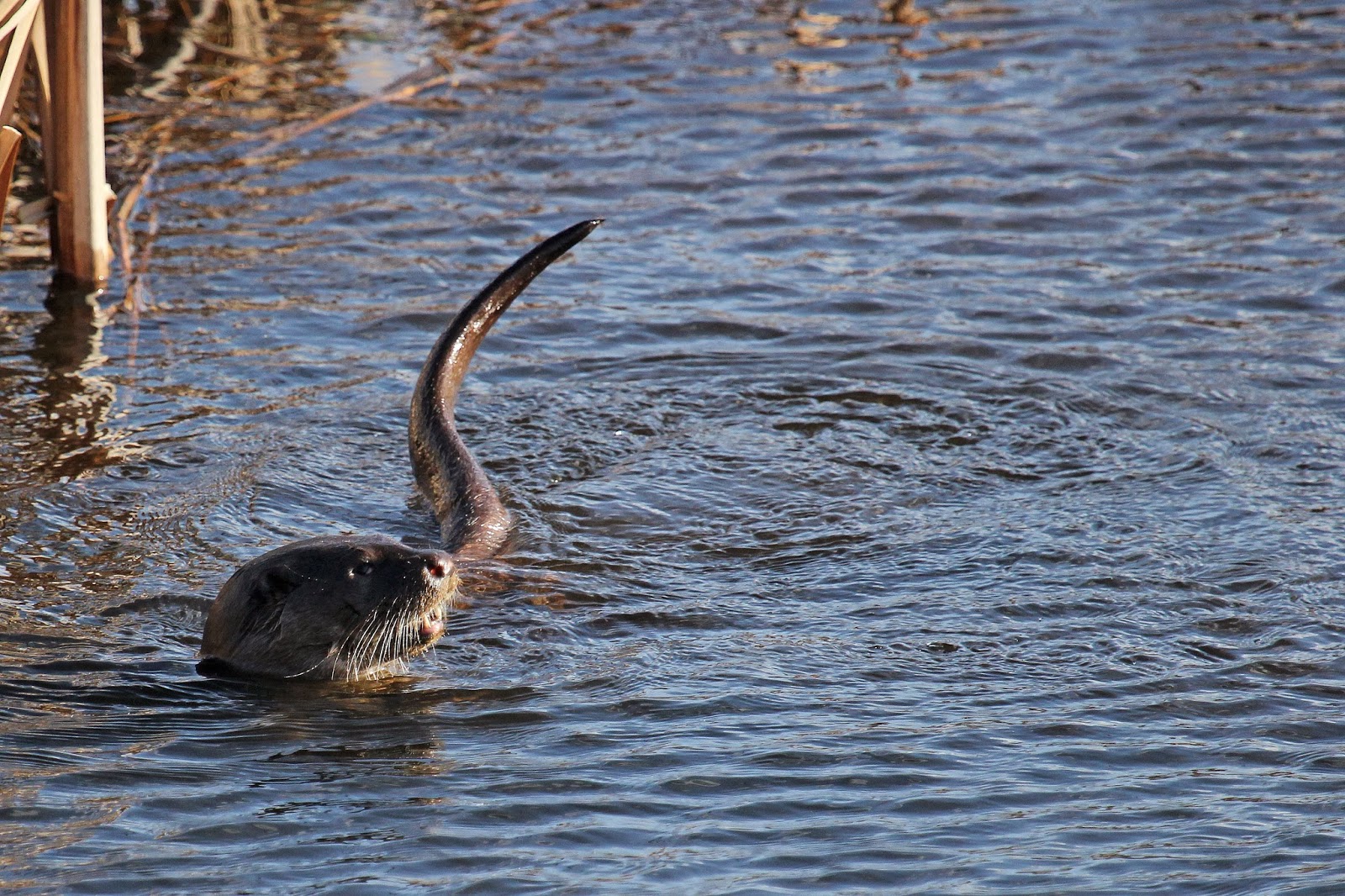 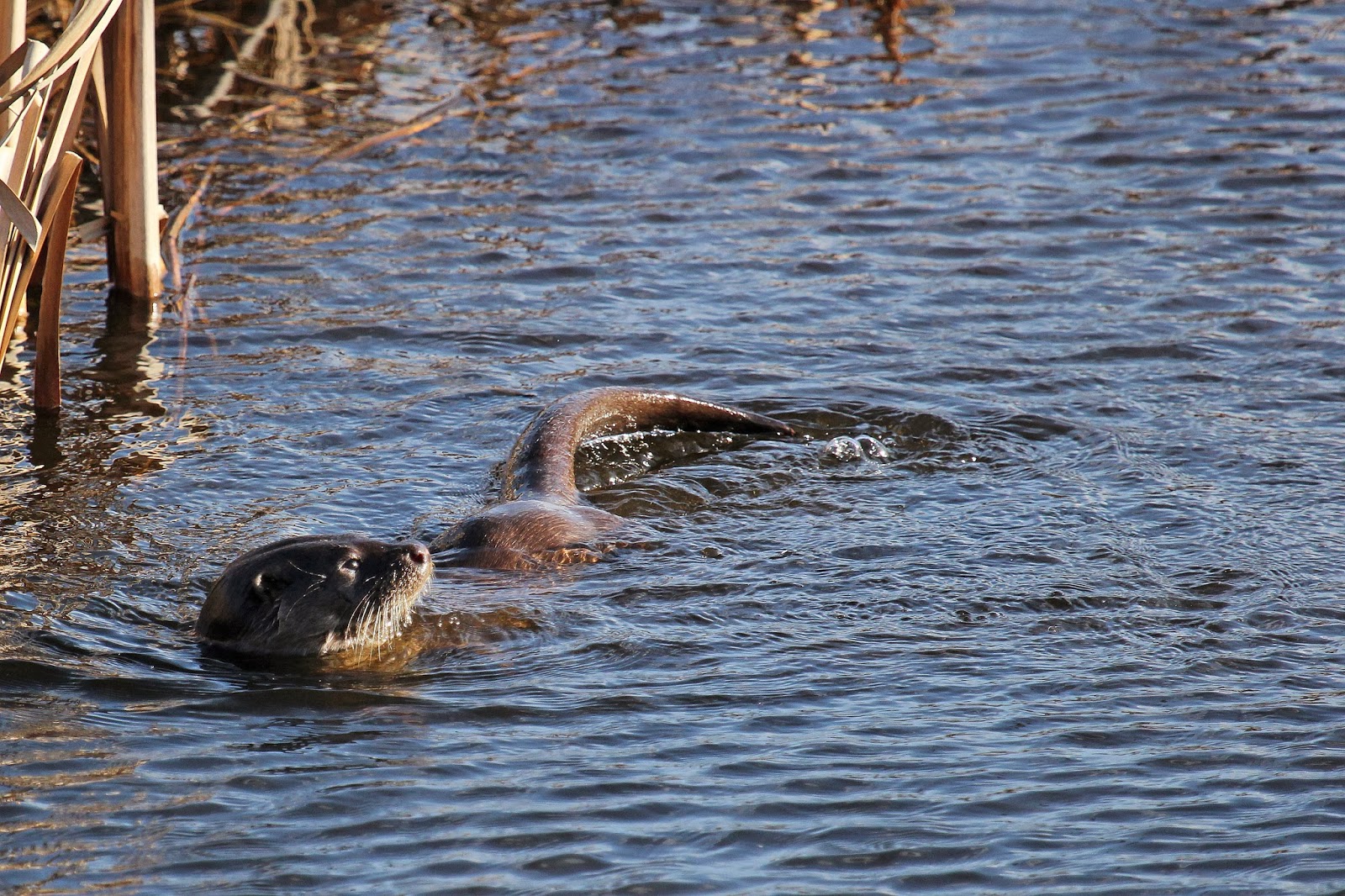 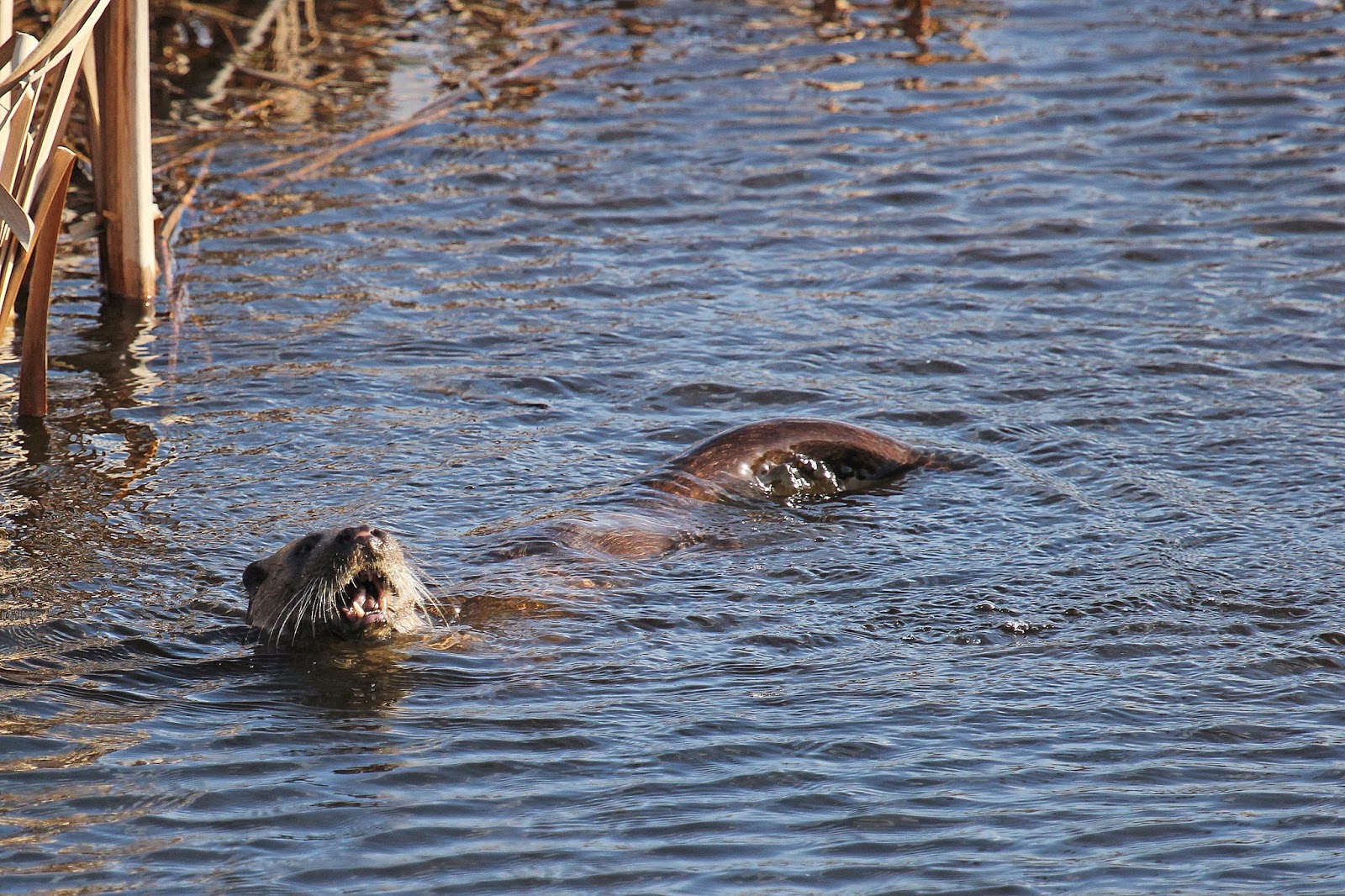 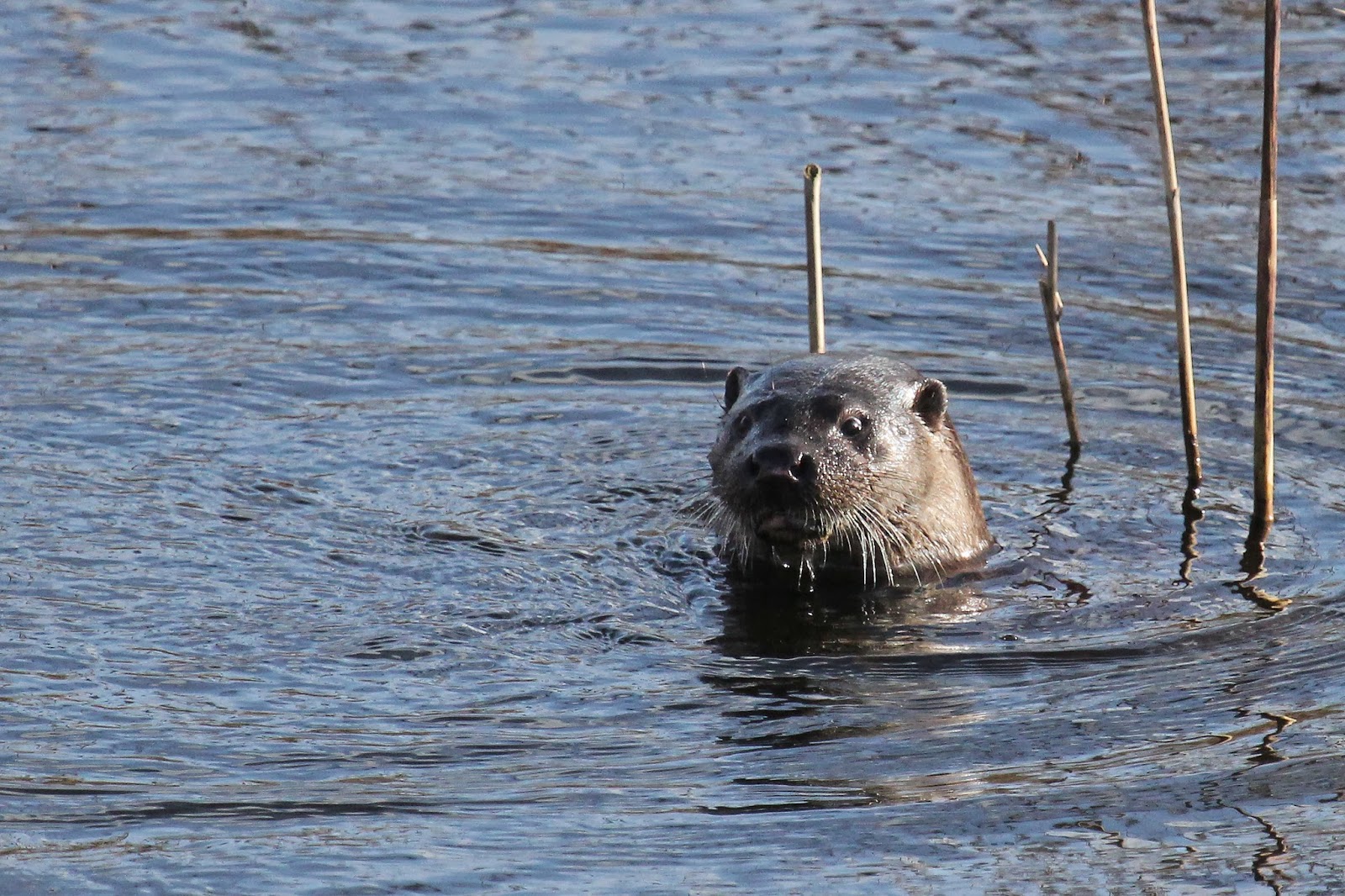 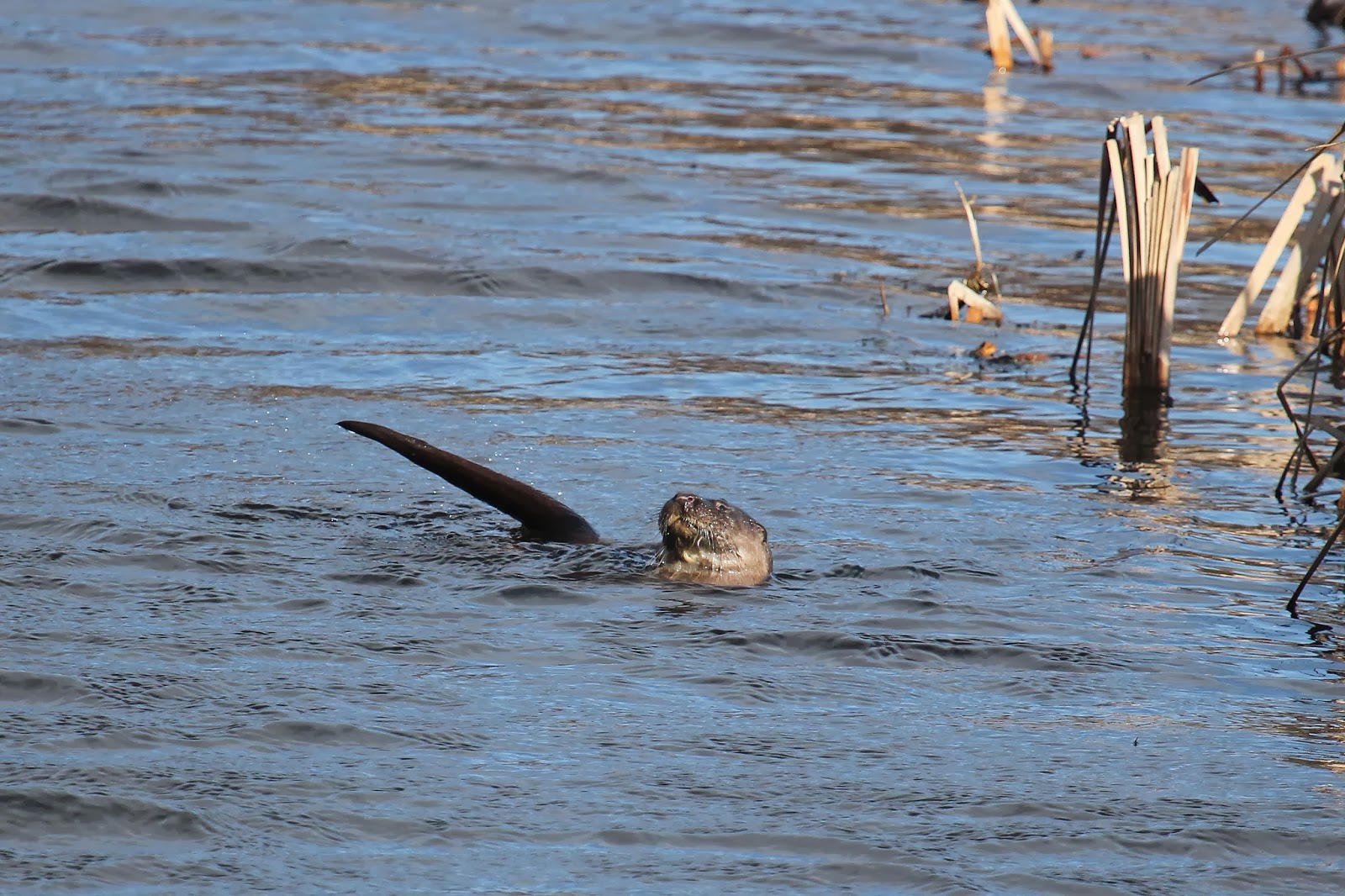 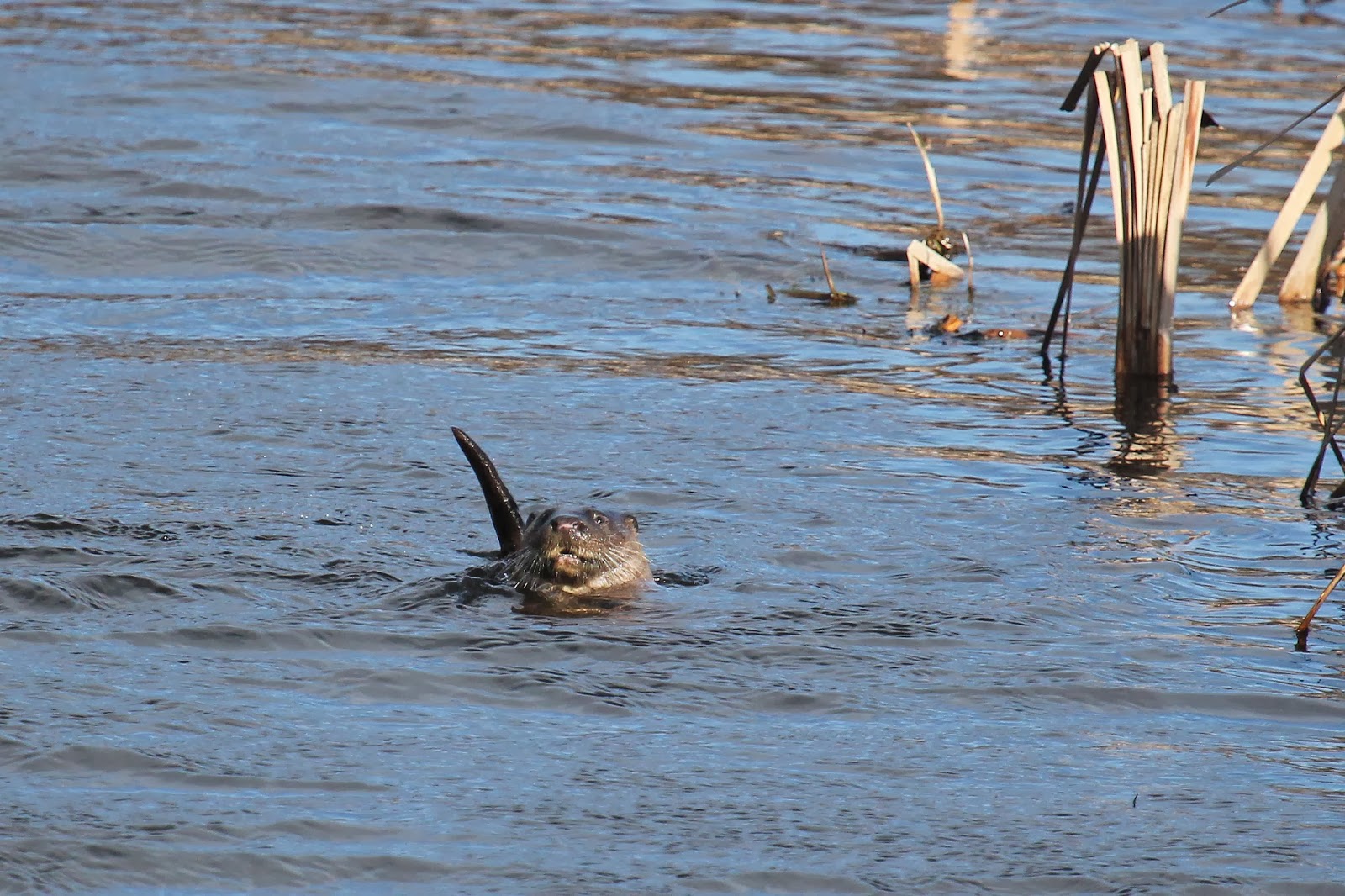 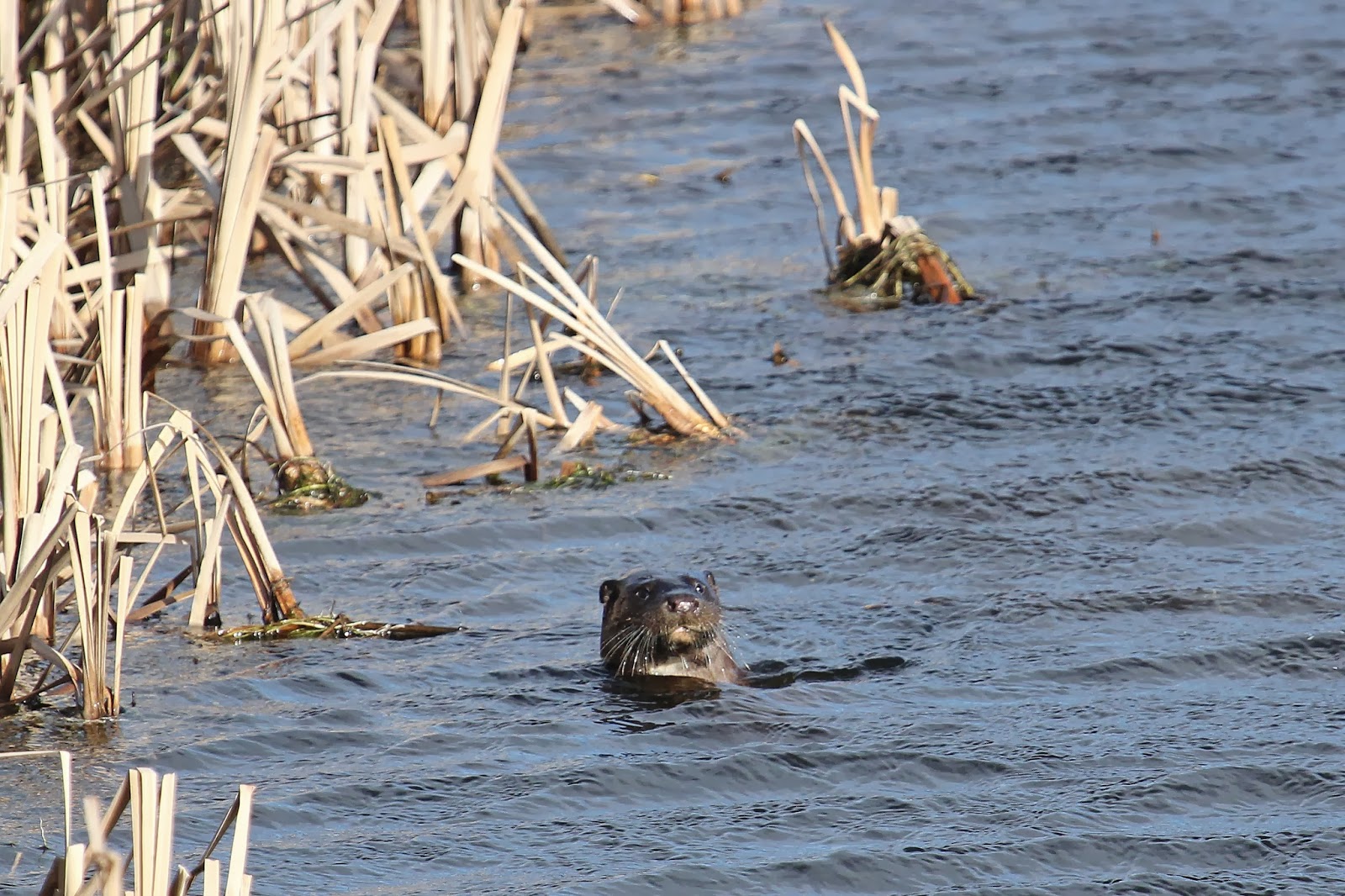 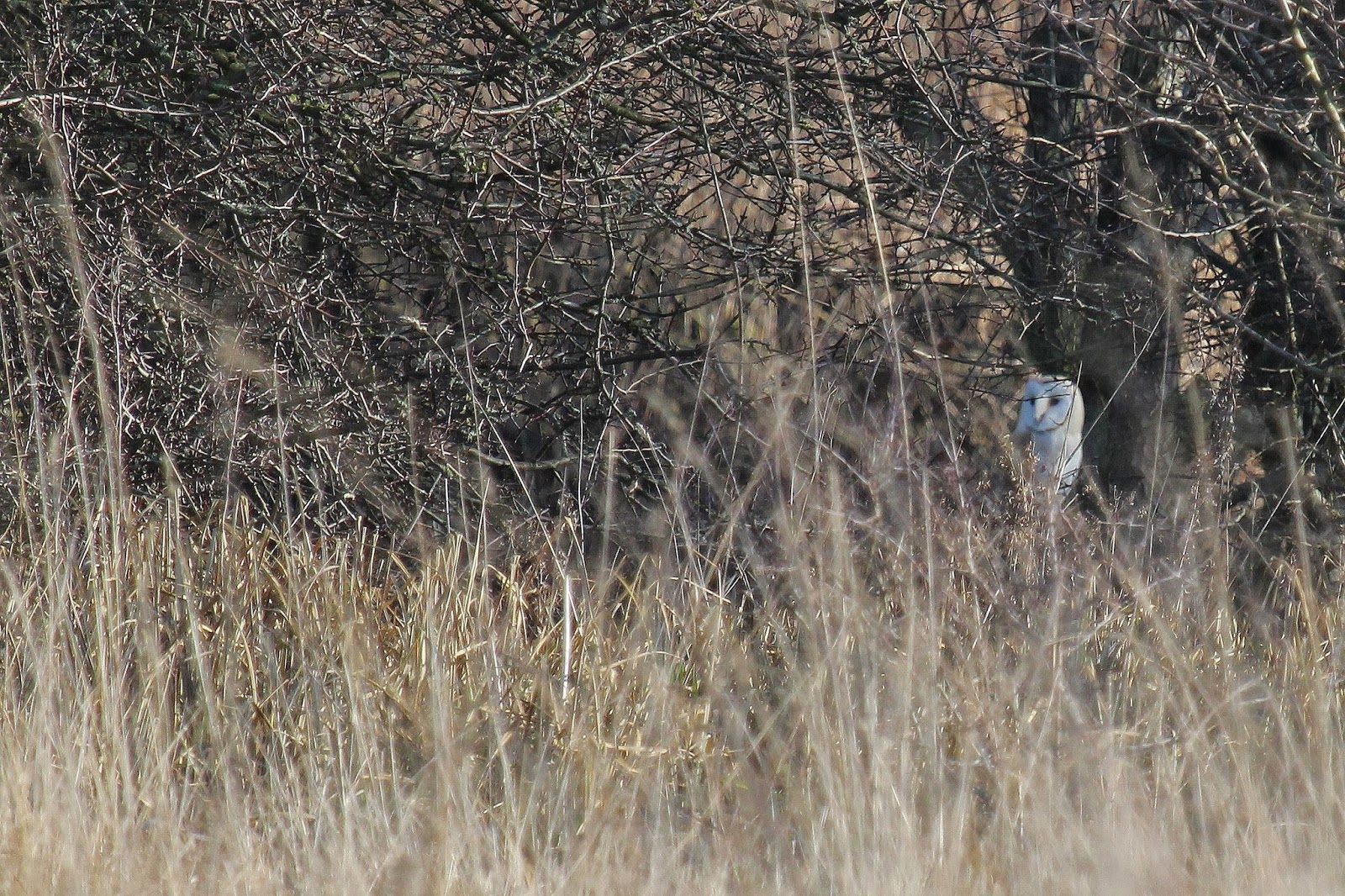 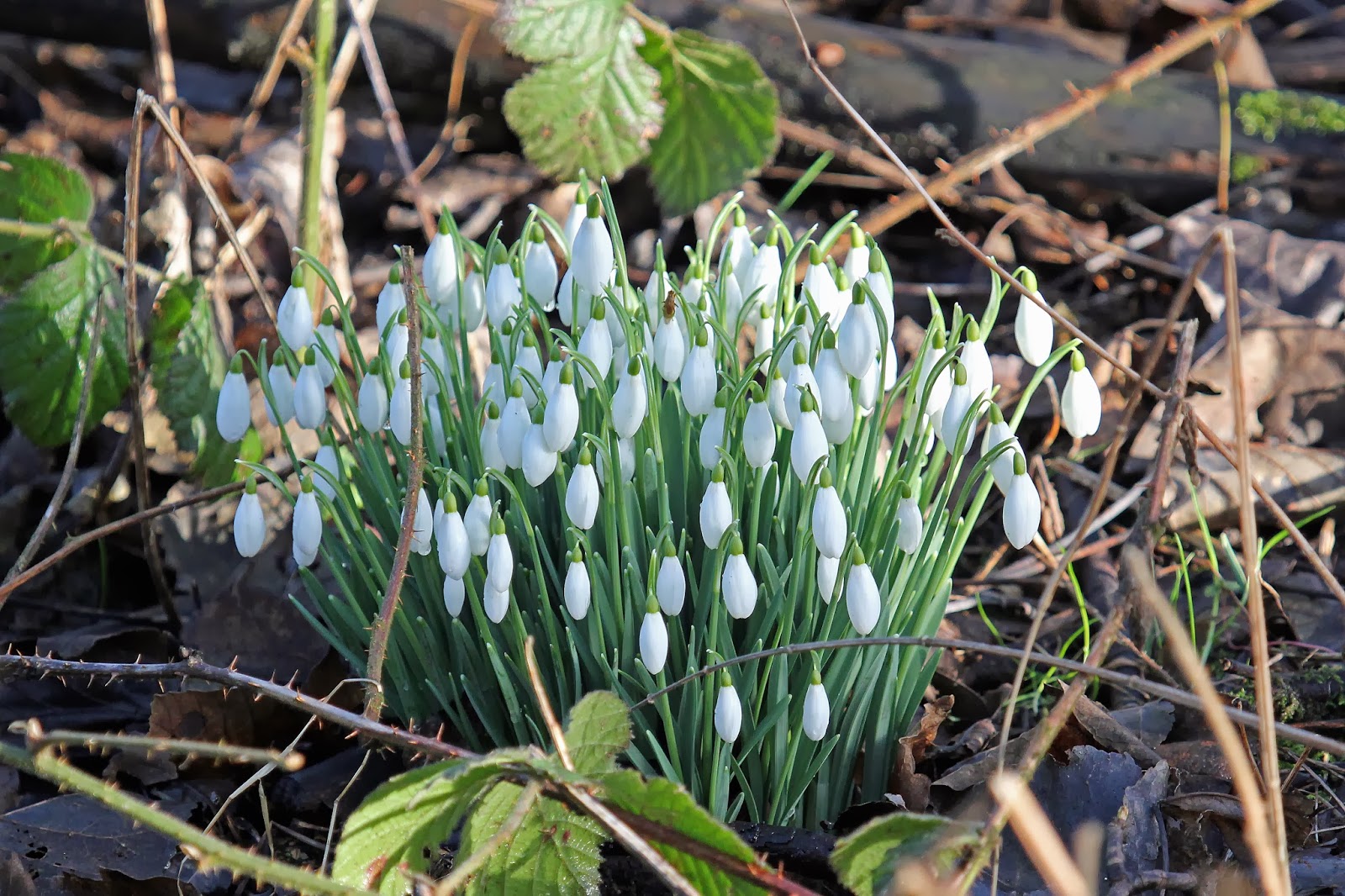