A great morning out at sea, with a hardy bunch of birders, in search of the unusual, which unfortunately didn't turn up, but there were the odd passing, but reasonably distant Tern, Skua, Red Throated Diver, Red Breasted Merganser, Common Scoter, Guillemot, Razorbill, Gannets and Pink Footed Geese, along with masses GBB Gull, (including a couple of Norwegian visitors) Herring Gull and a few Common Gull.

I thoroughly enjoyed the morning, but realise I'm still at the beginning of a massive learning curve regarding birding, when in the company of excellent and seasoned birders. Indeed not knowing the difference particularly in juveniles, (and quickly at distance) of  Herring Gull, a GGB Gull and a Common Gull was not great and a bit embarrassing!! Note to myself more reading to be done!! 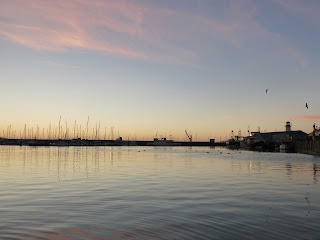 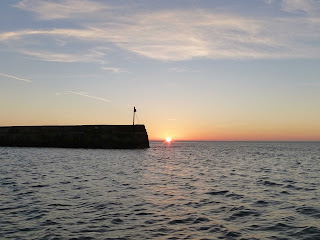 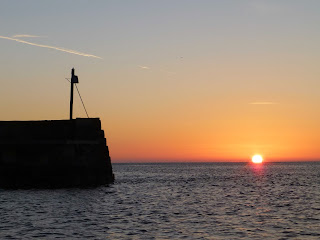 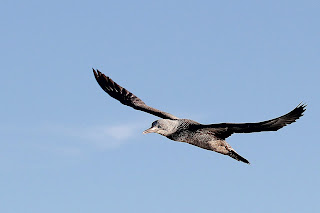 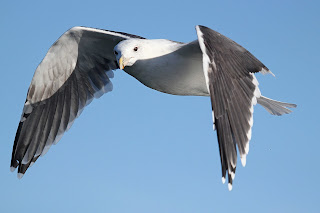 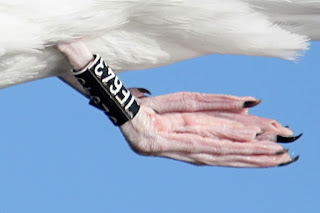 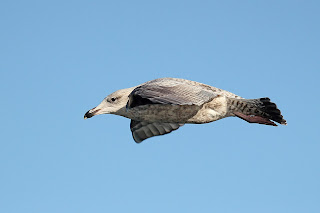 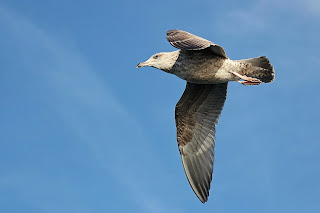 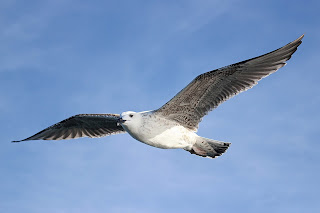 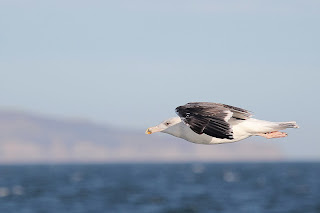 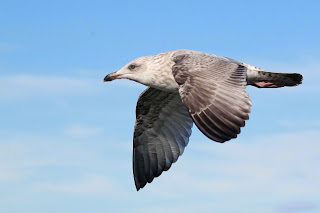 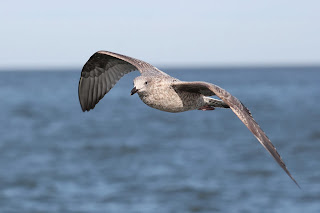 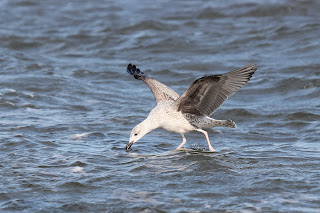 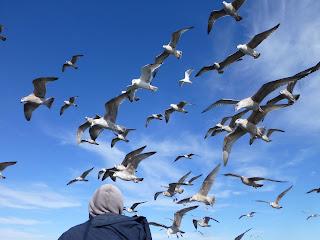 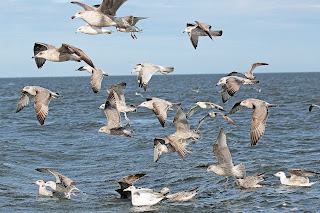 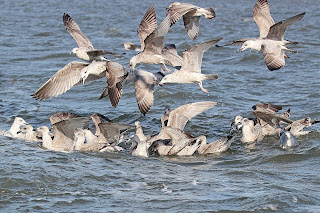 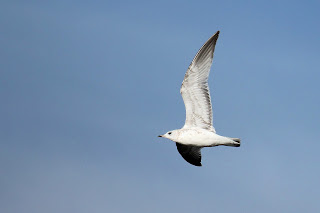 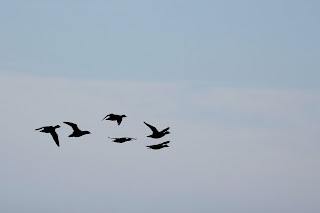 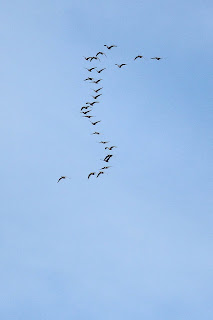