While in search of Terns, tonight at Scalby Mills, Scarborough, which was successful with Common, Artic and Sandwich Terns along with passing Artic Skua, a drenching was gained with a massive cloud burst and a funnel cloud??? out to sea near the Castle Headland. 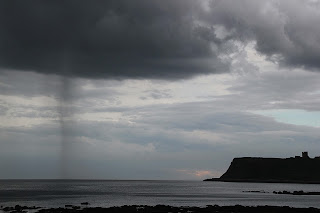 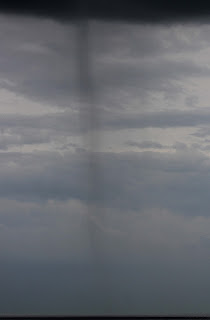