A very cold wander round the Mere to clear the chest, after sorting out the loft ready for the new roof next week, provided excellent views of the Drake Mandarin Duck, The Drake Red Crested Pochard, a number of Geese (Canada, Greylag, Pink Foot, and a few interbreed varieties of the same) a Grey Heron, lots of Black Headed Gulls, Pochards, a first on the Mere for me and a number of Gadwall Ducks.

Following a hot chocolate at the new cafe we ventured up to Holbeck Car Park in search of the Mediterranean Gull, another first for me, but that's a story for the next post. 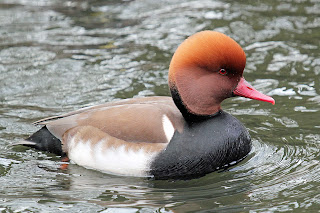 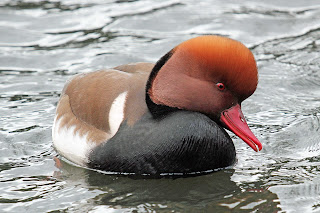 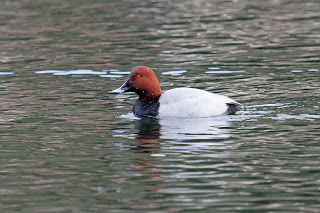 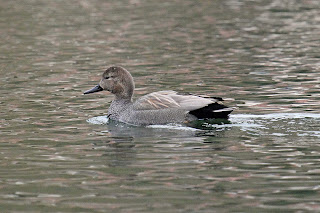 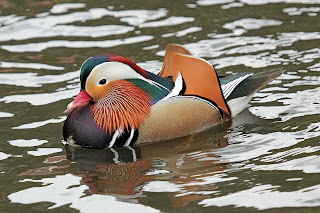